As per a Pinkvilla report, a young man in Andhra Pradesh claims that his mother is none other than Aishwarya! 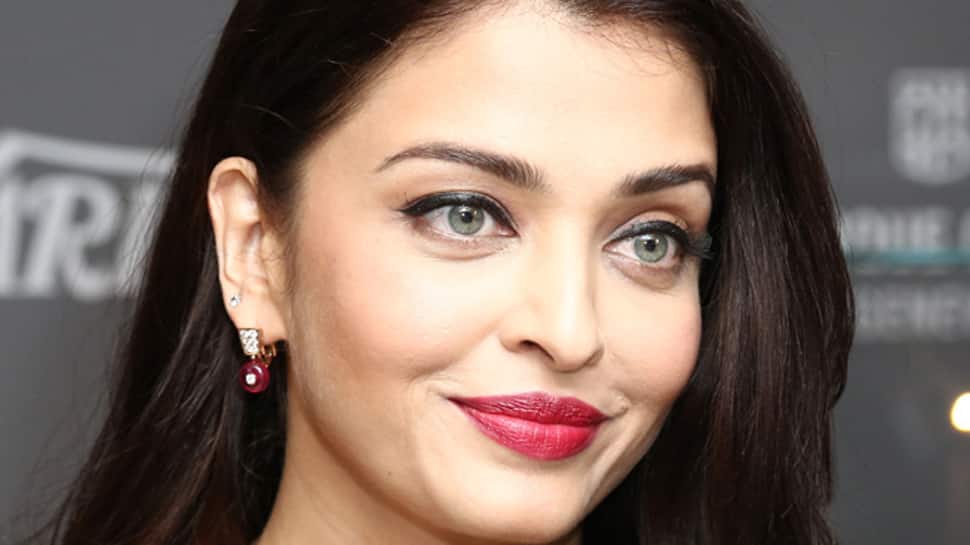 New Delhi: We all know about Aishwarya Rai Bachchan and Abhishek Bachchan's adorable daughter Aaradhaya. While Abhishek keeps sharing adorable pictures of his darling daughter on social media, Aishwarya was quoted telling a leading daily she has a soul connection with Aaradhya.

However, the actress's name has been dragged into a controversy which is rather bizarre. As per a Pinkvilla report, a young man in Andhra Pradesh claims that his mother is none other than Aishwarya! The man, Sangeeth Kumar says that he was born in 1988 in London and claims to have been raised by Aishwarya's parents - Vrinda and Krishna Rai after being born through IVF.

Well, this is a bizarre claim as the person alleging Ash to be his mother is 29-year-old and Aishwarya, who is 44 at present would have been barely 15 at the time of his birth.

The report further tells that the man said his father, later brought him to Vishakhapatnam and that he has been living there since then.

The 29-year-old, however, has no documents to prove his statements. He has held his relatives responsible for the destruction of vital documents.

We wonder how Aishwarya will react to this man's bizarre claim.