Taapsee Pannu took to Twitter and threw some light on the issue, while Anurag Kashyap rather decided to drop a happy post of the two on Instagram. 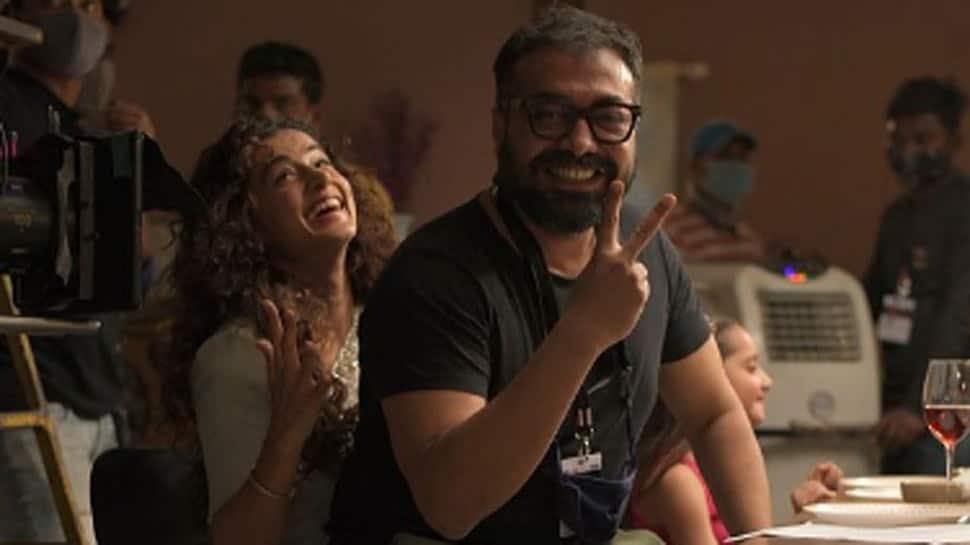 New Delhi: Days after the Income Tax Department conducted raids at the residence and other properties of filmmaker Anurag Kashyap and Taapsee Pannu, the duo decided to break their silence on the issue but in their own way.

While Taapsee Pannu took to Twitter and threw some light on the issue, Anurag Kashyap rather decided to drop a happy post of the two with a caption reading: And we restart #DoBaaraa .. with all our love to all the haters ..

The picture is from the movie sets and looks like he has revealed their next collaboration.

Several well-wishers and fans dropped their comments on his timeline as well.

Initial reports suggested Anurag Kashyap and Taapsee Pannu, who are currently in Pune for film shooting were quizzed by the officials separately for about 6 hours at a hotel.

Income Tax Department in its official statement earlier had said: "Evidence of cash receipts by the leading actress amounting to Rs 5 crore has been recovered. Further investigation is going on. Apart from this, non-genuine/bogus expenditure to related concerns by the leading producers/director having tax implication of about Rs. 20 crore has been detected. Similar findings have been made in the case of the leading actress also."