Arjun Kapoor opened up on playing a historical character and how the experience of working with Ashutosh Gowariker has been. 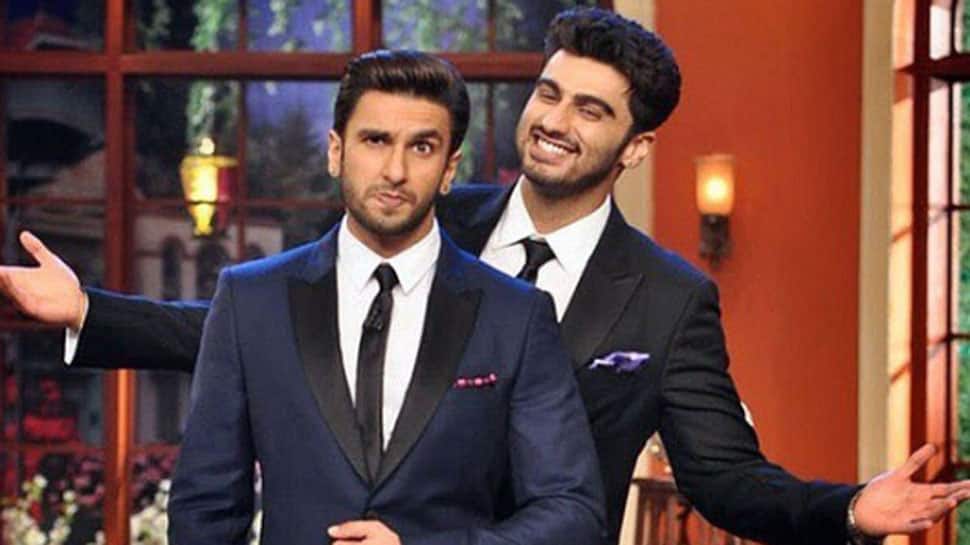 New Delhi: B-Town actor Arjun Kapoor is gearing up for the release of his first period-drama 'Panipat'. The Ashutosh Gowariker's directorial has a starry ensemble star cast with Sanjay Dutt and Kriti Sanon in lead roles along with Arjun playing Sadashiv Rao Bhau.

In an interview with Mid.day.com, Arjun opened up on playing a historical character and how the experience of working with Ashutosh has been. He also talked about Ranveer Singh and his equation with the 'Bajirao' of B-Town.

Arjun has been quoted as saying, “He still gatecrashes my dubbing, sends long voice messages after watching my songs and kisses me on the cheeks. Our connection remains unaffected. I tell Deepika that I am her souten. We have been consistently warm.”

In 'Panipat', Kriti Sanon plays Parvati Bai while Sanjay Dutt will be seen in Ahmad Shah Abdali. The film will hit the screens on December 6, 2019.

Did you know Kangana Ranaut has a secret social media account?