Barbara Perry of 'The Dik Van Dyke Show' dies at 97

Her last work was in the FX comedy series called "Baskets". 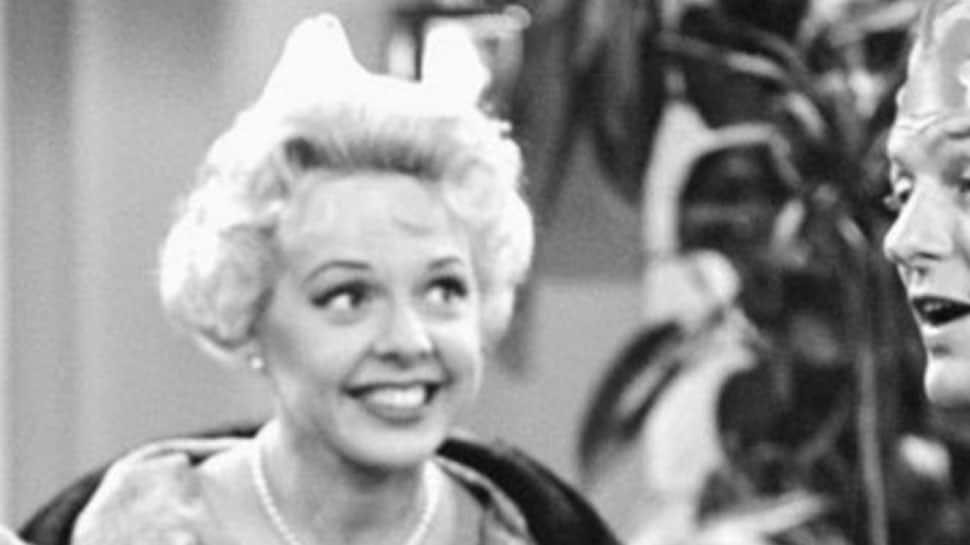 Los Angeles: Veteran actor Barbara Perry, known for performance in films and TV shows like Samuel Fuller's "Shock Corridor" (1963), The Naked Kiss (1964), and "The Dik Van Dyke Show", has died at the age of 97.

In a statement to The Hollywood Reporter, the family spokesperson, David Van Deusen said Perry died Sunday from natural causes in Hollywood.

On "The Dick Van Dyke Show", she played Pickles, the wife of character Buddy Sorrell (played by Morey Amsterdam).

Her last work was in the FX comedy series called "Baskets". She was married to Disney animator, Art Babbitt, who passed away in 1992.

Perry was born on June 22, 1922, in Norfolk, US. She started off her career by headlining few night clubs in Los Angeles, US.

Later, her mother brought her to Hollywood where they opened the Perry's Studios. An expert tap dancer, she also headlined nightclubs.

Perry made her acting debut in Willim Wyler's 'Counsellor At Law' (1933) and went on to star in a Broadway musical, 'Happy As Larry' in 1950.

She also attended the Royal Academy of Dramatic Art, London to study acting.

The iconic dancer and actor is survived by her daughter, Laurel Lee, and granddaughter Audrey Lee.