BL Awards 2020: We would like to know which starkid, according to you, has his/her A-game on social media. So, check out the nominations and cast your vote! 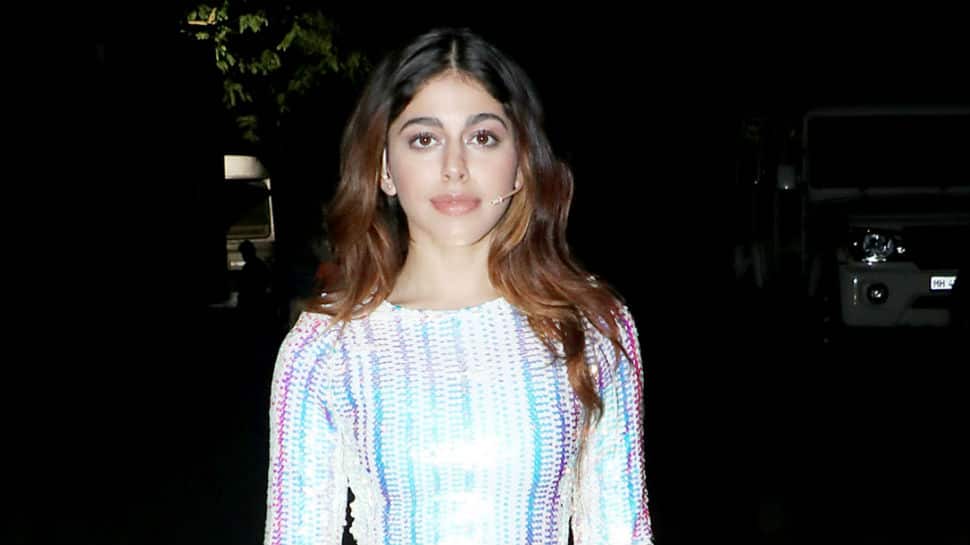 Even before they enter the entertainment industry, starkids have all the attention of the masses and one of the reasons is their strong social media presence in the digital world. Be it their workout videos, sizzling pictures, or snaps with their celeb parents and relatives, these kids definitely know how to stay in the news and get insane likes and comments. With BollywoodLife.com Awards 2020, we would like to know which starkid, according to you, has his/her A-game on social media. So, check out the nominations and cast your vote!

Vote for your favourite now:

Saif Ali Khan and Amrita Singh's son Ibrahim Ali Khan is smart and has royal looks, just like his dad. We often see him flaunting his lean physique on Instagram. In the past 4 years, Ibrahim has posted only 14 pictures, but he has made sure that every picture strikes gold. His posts have the perfect combination of sports, holidays, enjoyment and friendship moments. The 19-year-old guy has more than 2.5L followers on Instagram already!

Chunky Panday's niece Alanna has looks to die for. The fashionista and influencer is known for her hot and sizzling photoshoots and by looking at Alanna, it clearly seems that she has followed the footsteps of her mother Deanne Panday (Popular fitness expert) and made this attractive a physique. With closer to 6L followers on Instagram, Alanna is already ruling the internet with her X-factor and we are more than excited to see her making a glamorous appearance on the silver screen.

Sanjay Kapoor and Maheep's daughter made her fashion debut last year at Le Bal in Paris. The starkid enjoys a great fanbase among youth and her Instagram fan page has more than 55K followers. We do think that she is ready for Bollywood and fans are rooting for her debut next year.

Alaya F, who recently made her Bollywood debut with Jawaani Jaaneman, impressed everyone with her acting skills. Her confident and positive screen presence has garnered love from all corners and the same can also be seen on her social media page. Alaya F definitely knows which images to post on Instagram, as every picture of hers looks expressive and it seems she shares an emotion with each photo. No doubt, she has over 5.5L followers.

So, which starkid do you think aces the social media game? Vote now!