On the occasion of Sultan Ahmed's 18th Birth Anniversary, his family and friends shared their fondest memory with him. 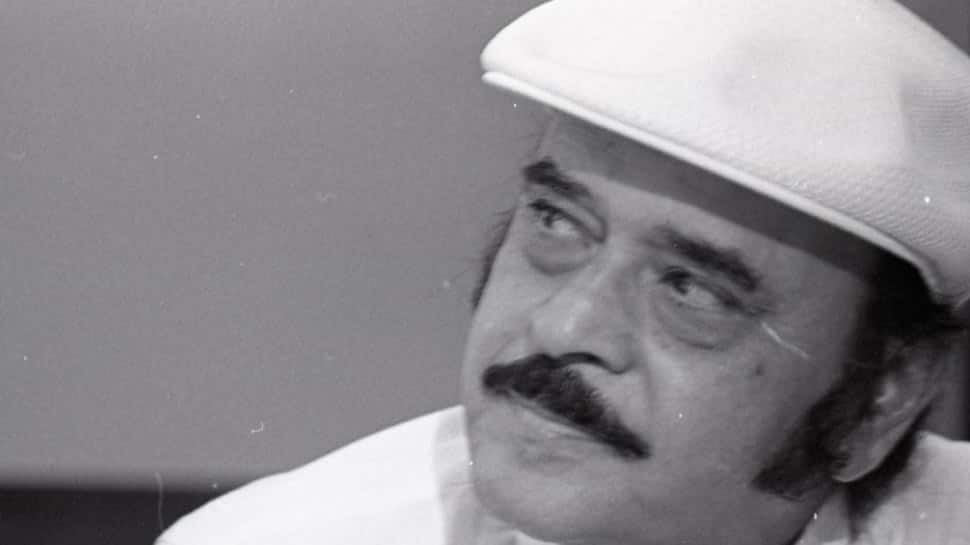 Mumbai: It has been 18 years now that Indian cinema had lost one of its treasure Sultan Ahmed who was an Indian film director and producer in the 1970s, 1980s and 1990s, famous for his films such as Heera, Ganga Ki Saugandh, Jai Vikranata, Dharam Kanta and Daata.

On the occasion of his 18th Birth Anniversary, his family and friends shared their fondest memory with him. 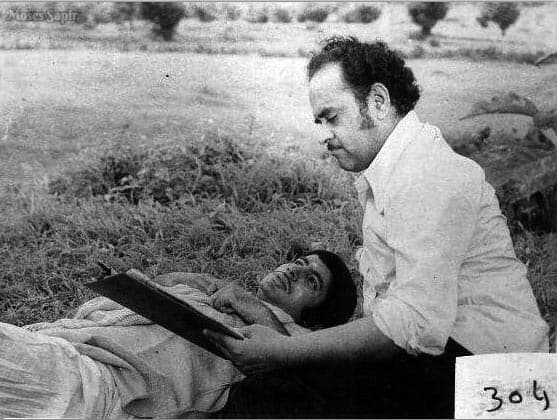 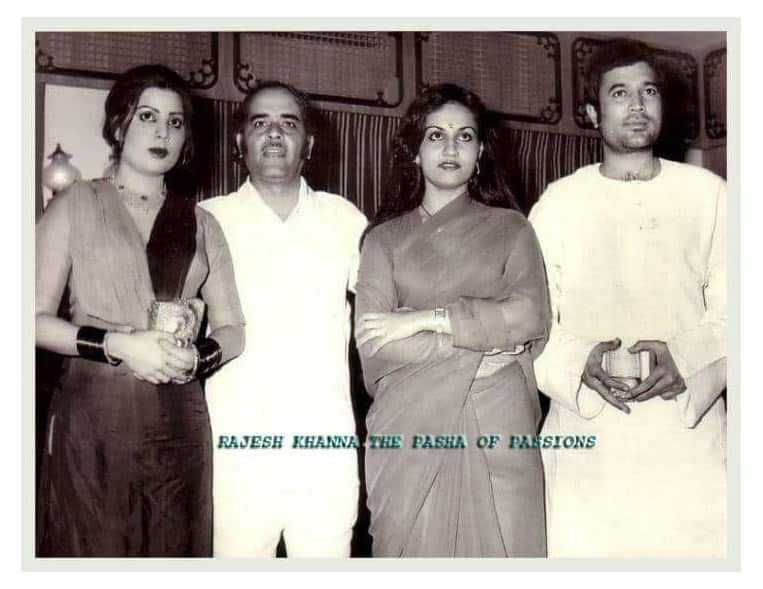 Amitabh Bachchan who worked with Sultan Ahmed in Gangs Ki Saugand shared his fondest memory with Sultan Ahmed Sahab the actor said,"my fondest memory with Sultan Ahmed Sahab while we were shooting for "Ganga Ki Saugandh" JEEVA was my name in the film. And there was one scene which was shot in Rishikesh where my director Sultan sahab asked me to ride the horse on the Laxman Jhula bridge & that bridge was risky because the bridge used to shake when we used to walk on it and I had to ride the horse so I got little scared & nervous and spoke to Sultan sahab about it that I won't be able to do this as I love my life, but he encouraged me by saying u can do it you are a Hero dont get scared, but I wasn't ready.He was so very Passionate about taking the shot, so he called for few Army men with horses from the army boot camp to help us with the scene when he got the description of scene he also backed off and then later Sultan sahab again encouraged and motivated me to do the scene. And I took a step forward and I did it, Gave this shot while I was riding the horse on that bridge...before giving the shot I was just looking down at ganga river and I was chanting jai ganga maiya ki and scene went very well as he wanted. Sultan ahmed sahab was one of the finest and very passionate and a gem of a director and I had learnt a lot working with him". 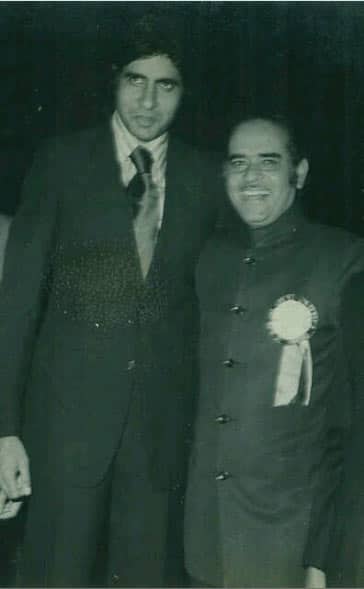 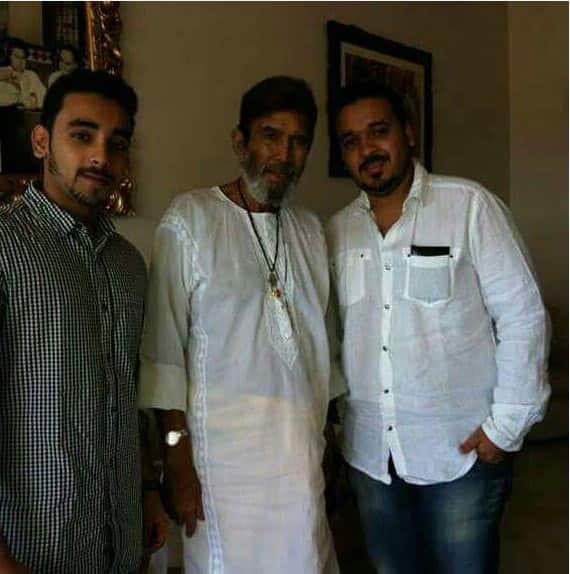 Renowned actor Prem Chopra expressed his feelings by saying, "Sultan Ahmed Sahab was a fantastic director, I had great time working with him, he was determined towards his work, he was very passionate about filmmaking and it use to inspire me. I remember how he used to help me with my scenes, he has given me one of my best characters Lala Nagraj from Daata. I miss working with Directors like Sultan Ahmed.

Popular veteran Actor Ranjeet said "I met sultan ji through Sunil Dutt and became friends with him before I worked with him. He was a very interesting man. Later on, I worked with him on a couple of projects. One thing that I was very fond of was the fact that I never had to ask my remuneration. Today, you have to ask or remind, which is quite embarrassing. He was very accommodating and clear. I thoroughly enjoyed working with him. 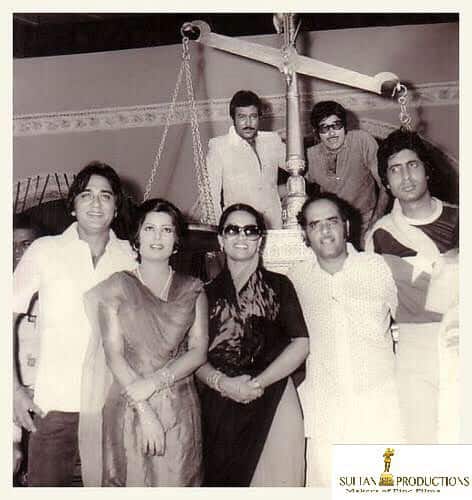 His son Ali Abbas Sultan Ahmed said "My fond memory with my father...it's difficult to say one, there are so many. But one of my favourites is, when I was small my mom used to drop us to school most of the times, sometimes we use to go by ourselves. But one fine day along with my mom he decided to drop me till my class as he usually always use to be very busy, And I asked him papa do u know which is my class and he laughed and said yes beta Offcourse I know, but he ended up asking my mother where is shera's classroom. I consider my journey always incomplete without his presence.I miss him every single day of my life & I pray to Allah in this holy month of Ramadan that may he grant him the highest place in Jannah". 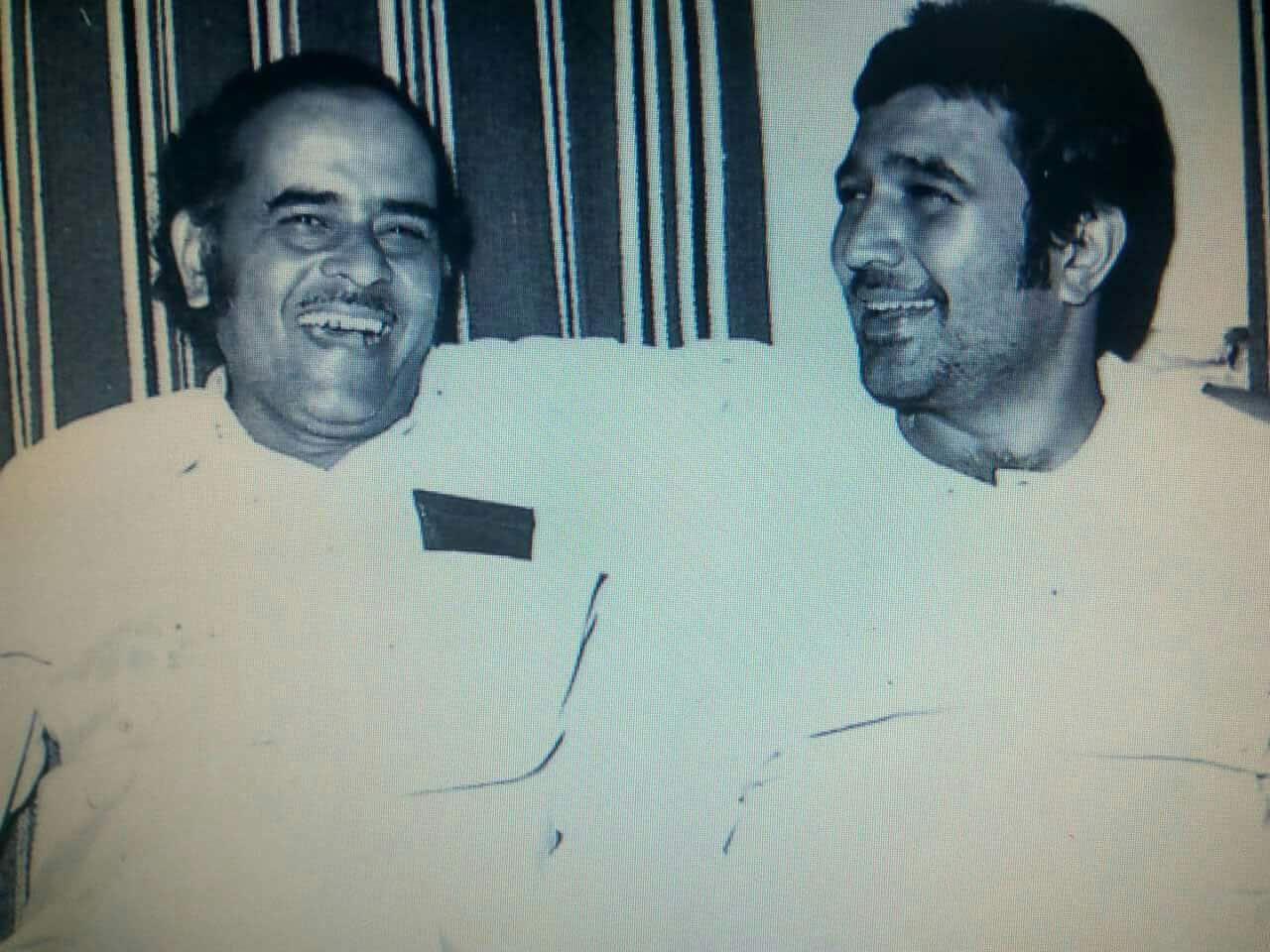 "One of the fond memories comes to my mind is the first time how I saw Mughal-e- Azam in my life. When my dad called me in the room and ask me to sit and see the film with him".
"Dad you will always be in my heart… because in there you’re still alive,” says Ali Akbar Sultan Ahmed.

His wife Ms Farah Sultan Ahmed said "Every single time spend with him has been a great memory but when he used to take me for a drive during the monsoons to eat vada pav, evening tea at a seaside hotel as I used to like it were very special memories. I miss those golden days".