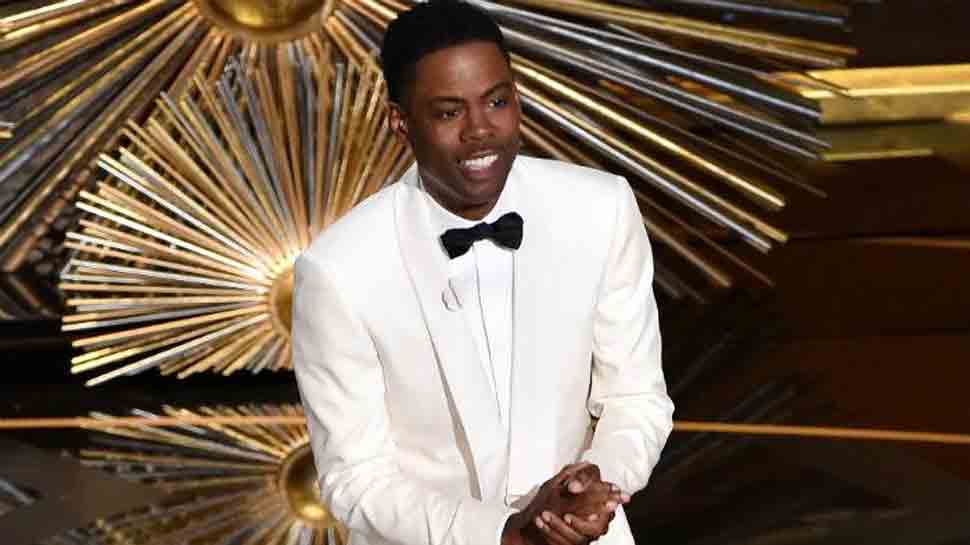 "If it was five years ago, I could say something really offensive and funny right now, but I can`t do that anymore, so... hey!" Rock said, as he took the podium at the NYFCC Awards where he was on hand to present director Bo Burnham with the award for best first film for "Eighth Grade".

Continuing to do some impromptu standup of sorts, Rock looked into the audience at Steve Martin, who was at the award show to present the best supporting actor award to Richard E. Grant for "Can You Ever Forgive Me?" - and brought up the very topical subject of hosting the Oscars.

Rock`s comments come amidst the continuously developing actor Kevin Hart saga, as the Academy`s search for an Oscars host continues.

Rock was one of many big names at the Monday night dinner, held each year by the NYFCC. Martin Scorsese presented "First Reformed" director Paul Schrader with the best screenplay award; Gayle King introduced Regina King, who won best supporting actress for "If Beale Street Could Talk".

The intimate event is an annual favorite for stars, who enjoy thanking (and playfully scolding) film critics for their support (or lack thereof) of their films. Ethan Hawke, won best actor for "First Reformed".