Comedian Sunil Pal in trouble, FIR filed against him for 'defaming' doctors amid COVID

The FIR against Sunil Pal was lodged by the Andheri police on Tuesday on the basis of a complaint filed by Dr Sushmita Bhatnagar, head of the Association of Medical Consultants, he said. 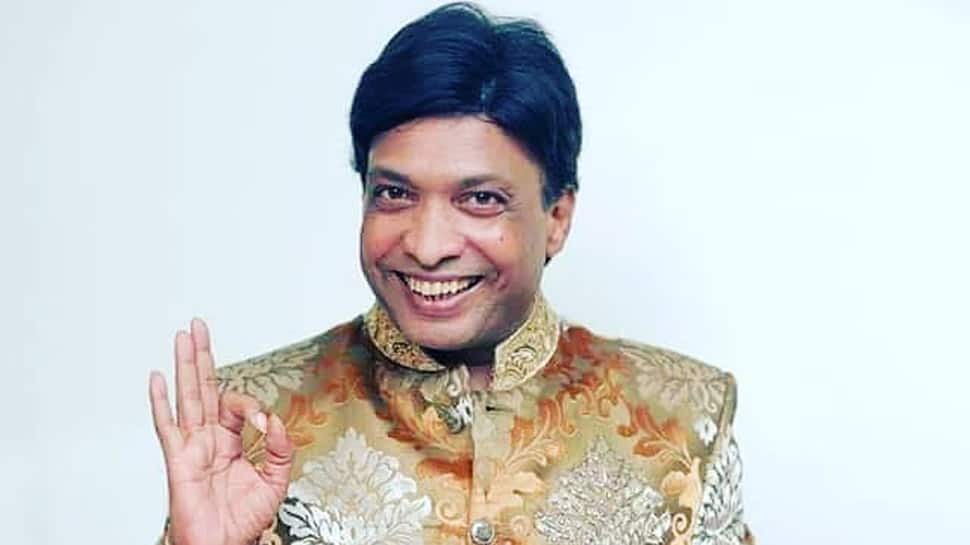 Mumbai: Police have registered an FIR against stand-up comedian and actor Sunil Pal for allegedly making defamatory remarks against doctors engaged in COVID-19 management and treatment of patients, an official said on Wednesday.

The FIR against Pal was lodged by the Andheri police on Tuesday on the basis of a complaint filed by Dr Sushmita Bhatnagar, head of the Association of Medical Consultants, he said.

According to the complaint, Pal made the alleged derogatory comments against doctors during a show on an entertainment channel.

In her statement to the police, Dr Bhatnagar said last month she came across a video on social media in which Pal is seen making derogatory remarks against doctors.

Pal, in the video, is heard saying, "Doctors are a form of God, but 90 per cent of the doctors have taken an evil form, and are fraud. Poor people are being scared in the name of COVID all day, they are humiliated and harassed by saying there are no beds, no plasma, no medicine, no this, no that."

The police have booked Pal under IPC sections 505-II (statement conducting mischief) and 500 (punishment for defamation) and further investigation was underway, the official said.