I bow down to you: Amitabh Bachchan pens poem for fans, says flooded with so much love

Taking to micro-blogging site Twitter, the screen icon said though it would be impossible to thank everyone personally, adding that he was touched by the outpouring of love and best wishes for him. 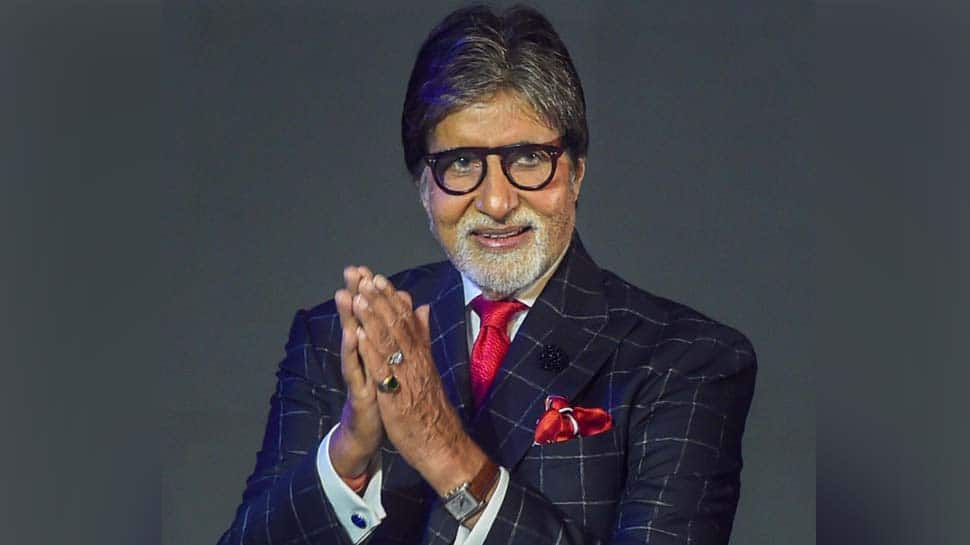 Megastar Amitabh Bachchan, who along with his son, actor Abhishek Bachchan was admitted to the Nanavati Hospital in Mumbai after testing positive for coronavirus, on Monday said he was "flooded" with the love and prayers coming his family's way in these trying times.

Amitabh, 77, and Abhishek, 44, revealed their diagnosis on Twitter on July 11, saying they were in the isolation ward of Nanavati Hospital.

Taking to micro-blogging site Twitter, the screen icon said though it would be impossible to thank everyone personally, adding that he was touched by the outpouring of love and best wishes for him. "The torrential rainfall of your prayers and good wishes has broken all the dams of affectionate bonds. I am flooded with so much love. I can't explain the way you have brightened the darkness of my isolation. I bow down to you," he tweeted a post in Hindi.

On July 12, Amitabh's daughter-in-law, actor Aishwarya Rai Bachchan, 46, and her eight-year-old daughter Aaradhya Bachchan also tested positive for COVID-19. Abhishek confirmed Aishwarya and Aaradhya's diagnosis on the microblogging site, adding that they will be "self-quarantining at home". The actor said he and his father will "remain in hospital till the doctors decide otherwise".

Earlier on Monday, hospital sources said that the Bachchan father-son duo was "clinically stable". "They both are in the (isolation) ward and are clinically stable. At present, they do not require aggressive treatment. They are okay with the first line of medication. They are being given supportive therapy," a hospital insider told PTI. "Their vitals and appetite are fine," the source added.

Another BMC official said that a total of 30 staffers have been quarantined, but only 26 of them were from high-risk contact group, while the remaining were from the low-risk group. Mumbai's COVID-19 cases rose by 1,174 to 93,894 on Monday while the death toll went up by 47 to 5,332, the Brihanmumbai Municipal Corporation (BMC) said.