Pictures of Taimur and Inaaya's playdate, shared by Soha and Kunal, have taken over the internet and they are way too adorable for words. 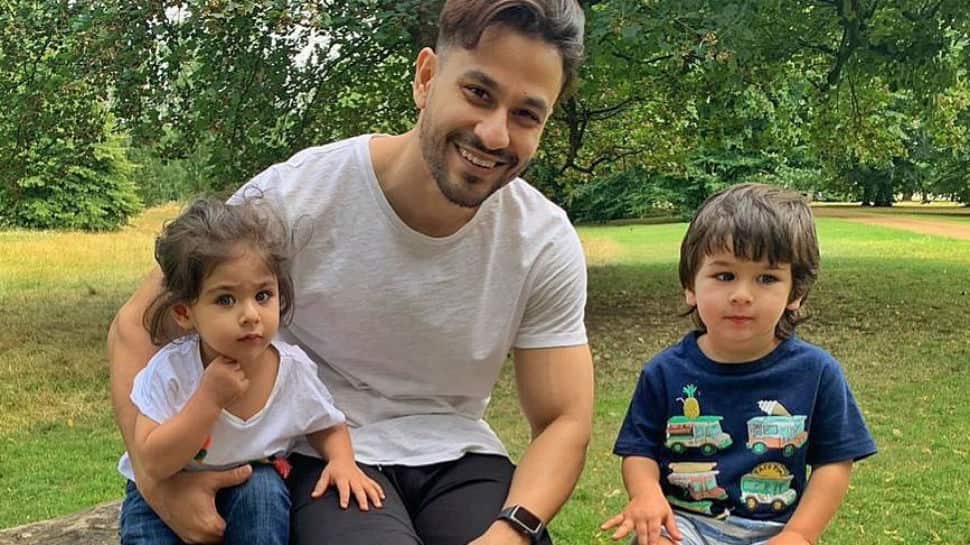 Kareena Kapoor and Saif Ali Khan and their son Taimur have now been joined by the actor's sister Soha Ali Khan, her husband Kunal Kemmu and daughter Inaaya in London. Pictures of Taimur and Inaaya's playdate, shared by Soha and Kunal, have taken over the internet and they are way too adorable for words.

Both the cousins have just taken over London with their cuteness and their smiles are lighting up the British capital. 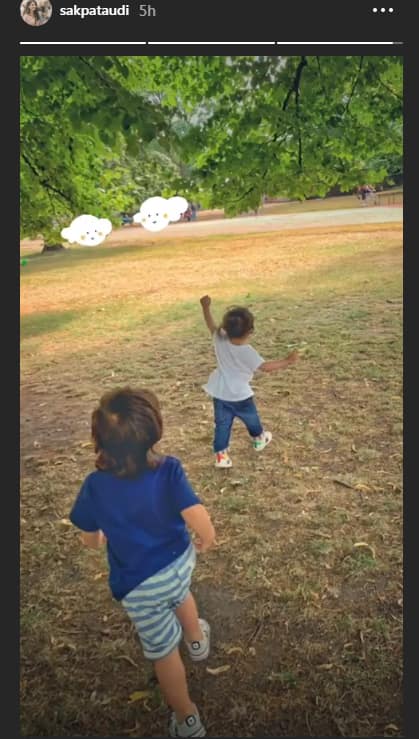 In one of the pictures, Inaaya can be seen giving a hug to her brother while in the other, they have been pictured holding each other's hand and walking in a park. "Reunited," read Soha's caption while Kunal wrote, "Tim and Inni".

Just now, Kunal shared a picture of himself sitting between the little ones and added a heart emoji to his post.

Soha and Kunal flew out to London on Wednesday while Kareena and Saif have been there for a while now. Earlier, the Pataudis were enjoying London with Kareena's sister Karisma and her family and now, Soha and Kunal joined them.

Kareena and Saif are meantime busy with their respective work commitments in London. While she is shooting for 'Angrezi Medium' there, Saif is filming 'Jawaani Jaaneman'.

Shahid Kapoor, Mira Rajput twin in white as they step out for lunch — Pics inside