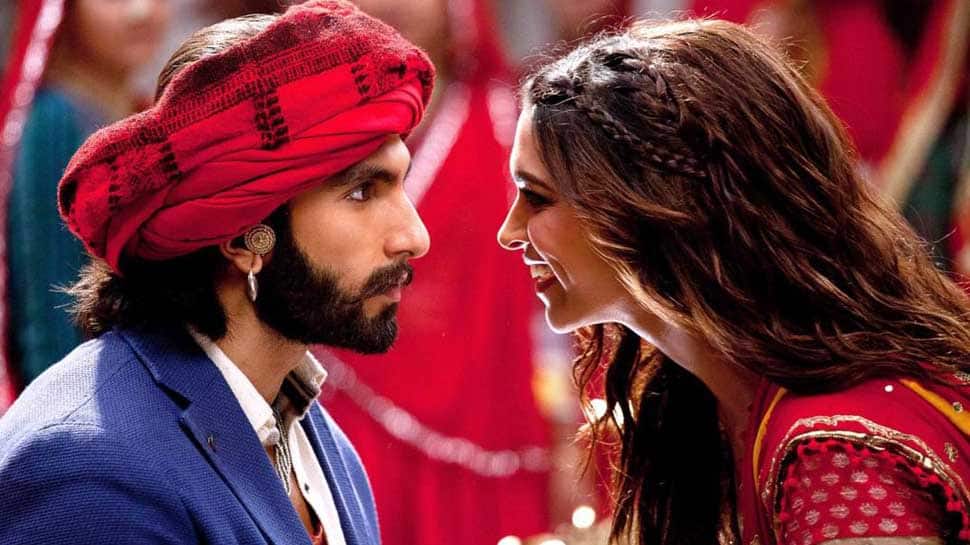 New Delhi: The world is still not over Virat, Anushka's fairytale wedding and now we hear that Deepika and Ranveer are soon going to follow in their footsteps. DeepVeer might turn into a reality in the next 3-4 months as this time the chances are higher.

Here's the latest about Ranveer and Deepika's 'marriage'

According to a report published in SpotboyE, the couple is all set to tie the knot in next 3-4 months. Reportedly, Deepika's parents flew down from Bengaluru to Mumbai to meet Ranveer's family and have apparently fixed a date for their wedding. Following the meet,  the two families along with the couple were spotted at Four Seasons at Worli for an informal dinner. While speculations are rife about the two opting for a destination wedding, Ranveer's family wants the wedding to take place in Mumbai itself so that their relatives from Mumbai and Delhi can also be a part of the celebrations.

The Spotboye report further stated that the wedding will take place according to South Indian rituals and the couple will host a grand reception for the film fraternity post the wedding. Deepika reportedly has also begun shopping for her big day along with Ranveer and his parents. Deepika is currently in London with Ranveer's parents for some jewellery shopping. However, Ranveer could not accompany Deepika and her parents as he is busy shooting for Zoya Akhtar's 'Gully Boy'.

Earlier, Ranveer had opened about getting married to a leading daily, he had said, "I don't know where that's coming from, but yes, of course, these are things I think about... As much as I am consumed by work at the moment, these things are on my mind. But there's nothing decisive, as of now."

On the work front, Deepika Padukone will soon start shooting for a Vishal Bhardwaj film with Irrfan Khan, while Ranveer Singh has already begun shooting for Zoya Akhtar's Gully Boy with Alia Bhatt.