Deepika Padukone catches up with maverick filmmaker Sanjay Leela Bhansali; is a film on cards? 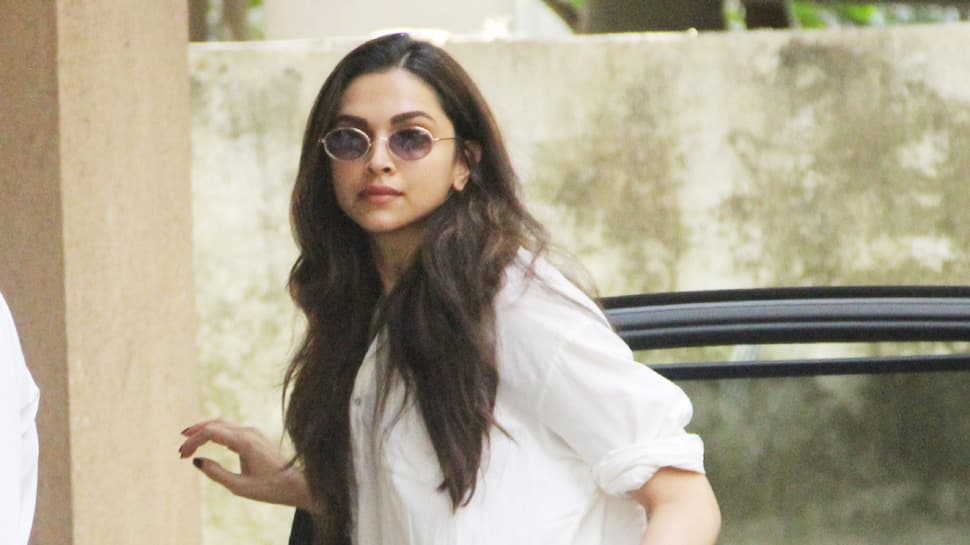 Deepika smiled and waved at the paps as they went crazy clicking her. Her visit to Bhansali's office has left many wondering if a film is on cards and we could not be happier if this is the case. However, we shouldn't get too excited about the same until a confirmation from either the filmmaker or the actress is received. 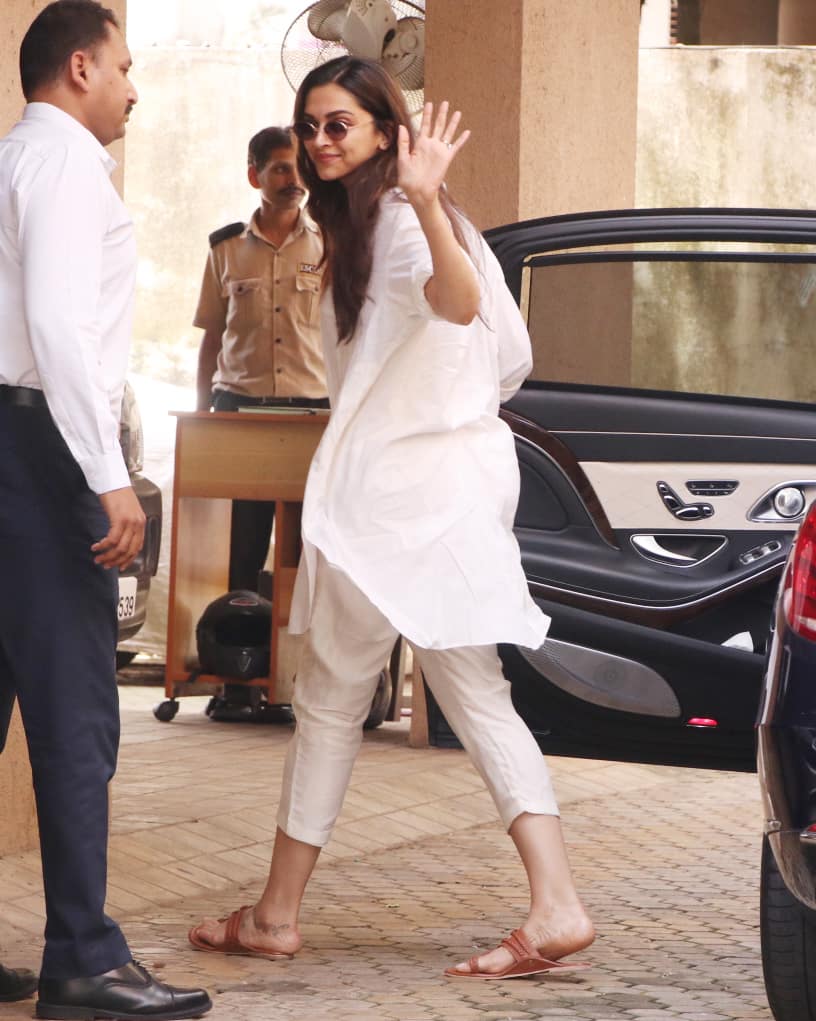 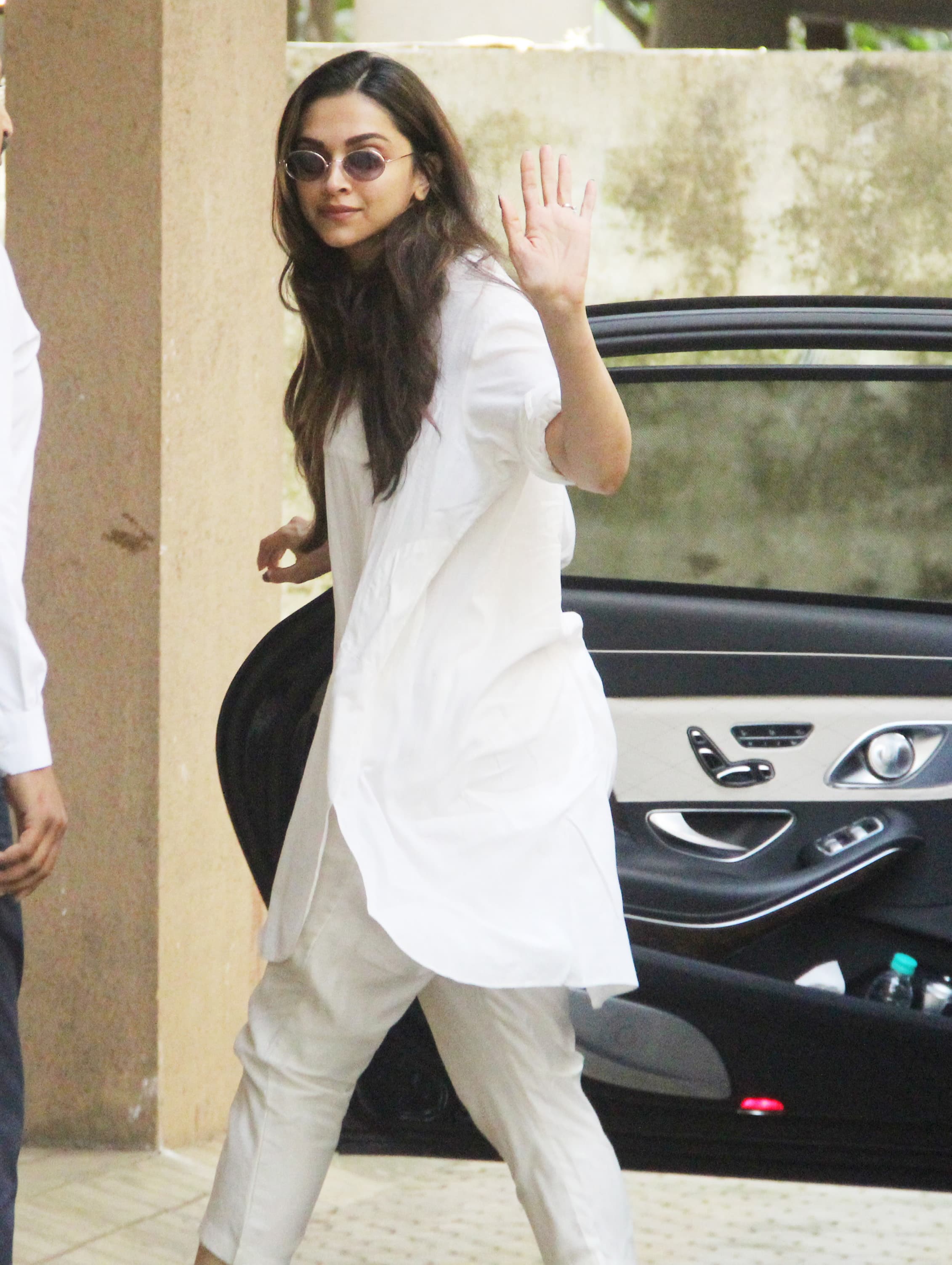 Deepika, who was last seen in Bhansali's 'Padmaavat', will next be seen in 'Chhapaak'. The film has been helmed by Meghna Gulzar and marks Deepika's return to film after a break of one year.

'Chhapaak' releases in January 2020 and has been high on the buzzword ever since it was announced.

The stunner will also play her husband Ranveer Singh's on-screen wife in '83'.