While many fans would guess her favourite songs from the English or Bollywood playlist, a few could guess that it was Punjabi superstar Diljit Dosanjh's romantic ballad 'Lover' from the latest hit album 'Moonchild Era'. 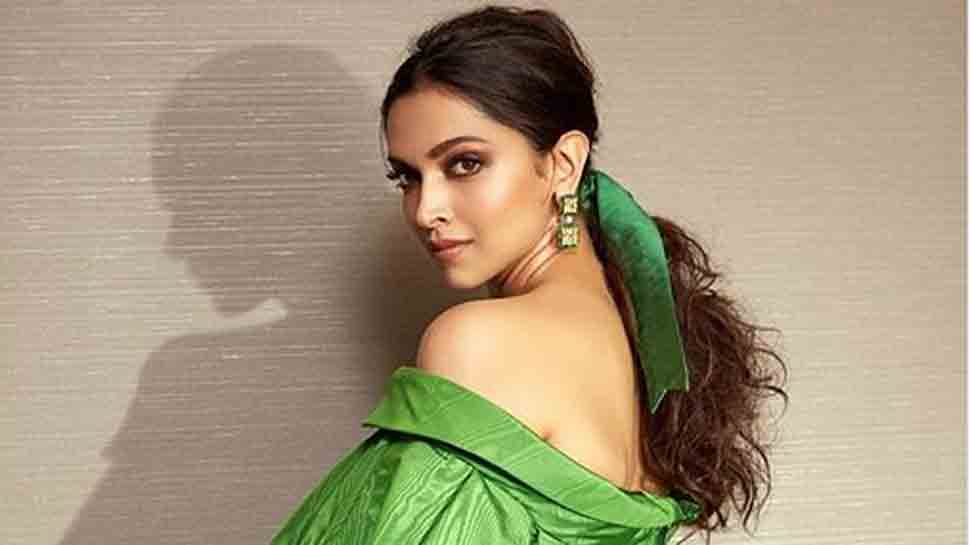 New Delhi: Superstar Deepika Padukone on Thursday (September 16) hosted a question and session for fans where she disclosed that singer Diljit Dosanjh's latest hit 'Lover' is her current favourite song, to which here`s what the singer replied. During the question and answer session on her Instagram handle, Deepika asked her fans to drop a word and she will tell them what it reminds her of.

Fans poured a number of words, like eyes, ice cream, favourite movie and more. One of the many words asked was 'music'.

While many fans would guess her favourite songs from the English or Bollywood playlist, a few could guess that it was Punjabi superstar Diljit Dosanjh's romantic ballad 'Lover' from the latest hit album 'Moonchild Era'.

"My absolute favourite song at this point which came to my mind is Lover by Diljit Dosanjh," the dimple queen revealed in her Instagram story. Diljit who himself had revealed in earlier interviews that the 'Padmaavat' actor is one of his favourite female actors, was quick to notice this IG story.

'Lover' is the first song from Diljit's much-awaited album 'Moon Child Era' which is released on the singer's YouTube channel.

The track is a romantic ballad with upbeat music and has already received more than 32 million views on YouTube.

Meanwhile, Deepika has been busy with her upcoming projects. She has an impressive line-up of projects in the pipeline including '83', 'Baiju Bawra', 'Fighter', 'Sanki', 'Pathan', and 'K', which is the Indian adaptation of Nancy Meyers's 2015 hit Hollywood film 'The Intern', and will also feature megastar Amitabh Bachchan.

Deepika recently also signed her second Hollywood film, a cross-cultural romantic comedy, the title of which has not been revealed yet.