Deepika Padukone's manager Karishma Prakash summoned by NCB again on Saturday, likely to be grilled in front of actress

In a shocking confession of KWAN talent management company employee Prakash before the NCB, it has been learnt from sources that actress Deepika Padukone had a WhatsApp group running dealing with drugs chats. 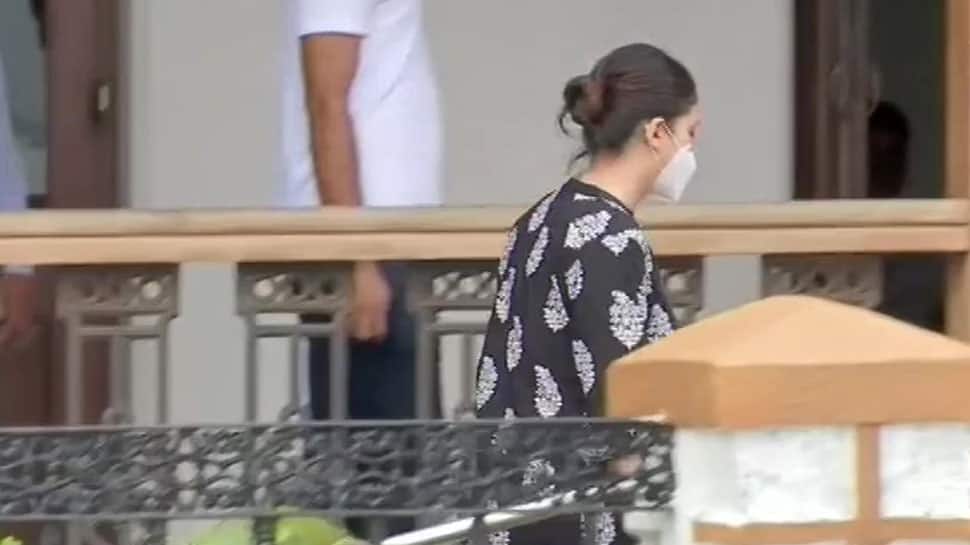 The Narcotics Bureau Control (NCB) on Friday questioned Deepika Padukone's manager Karishma Prakash for seven hours after which she left the guest house in the evening. She has been called again at the NCB guest house on September 26 (Saturday) for questioning.

In a shocking confession of KWAN talent management company employee Prakash before the NCB, it has been learnt from sources that actress Deepika Padukone had a WhatsApp group running dealing with drugs chats.

Prakash's questioning on Saturday is likely to take place face to face infront of Deepika. The WhatsApp group chat on drugs dates back to 2017. Deepika's name emerged after her 2017 WhatsApp chats with manager Karishma Prakash were retrieved where the actress is allegedly seen asking for hash.

Soon after that, chats of Jaya Saha, an employee of KWAN talent management agency also surfaced. She was probed and later admitted to having arranged CBD oil for Shraddha Kapoor, Madhu Mantena and a few others.

The NCB noose has tightened on these celebs and more names are expected to come out in the drugs conspiracy. On September 26, besides Deepika, Sara Ali Khan and Shraddha Kapoor are also expected to be questioned by the federal agency.

The NCB is currently running a probe in connection with the death of Bollywood actor Sushant Singh Rajput, who was found dead at his Bandra residence on June 14, 2020.