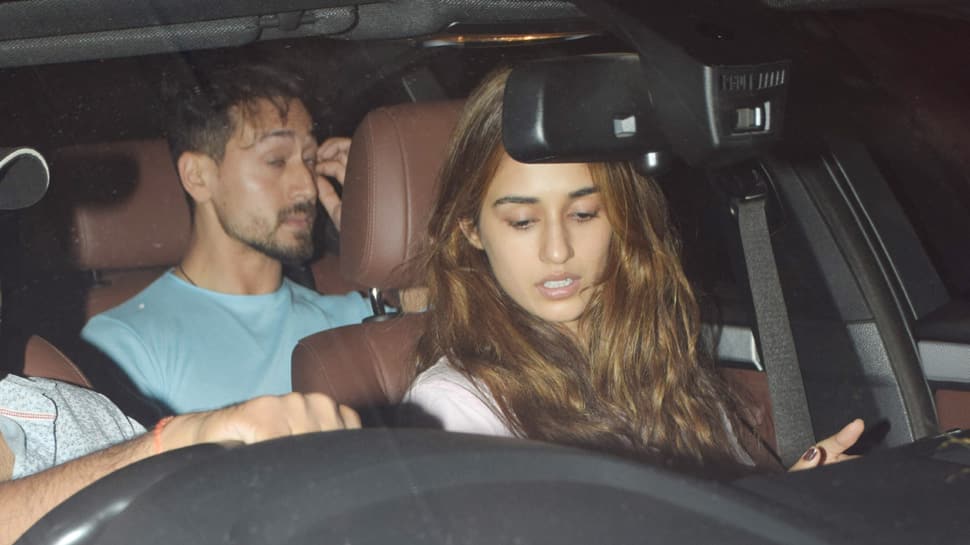 New Delhi: The very good looking Tiger Shroff and Disha Patani were recently clicked by the paps on duty at the airport. The rumoured couple left in the same car from the airport, sending the shutterbugs into a clicking spree. The gorgeous duo maintains that they are great friends and never really talk about their relationship status in public.

However, their frequent outings together have often led to the speculation of them being a couple. Both were casually dressed as their 'airport look of the day'. Check out their pictures: 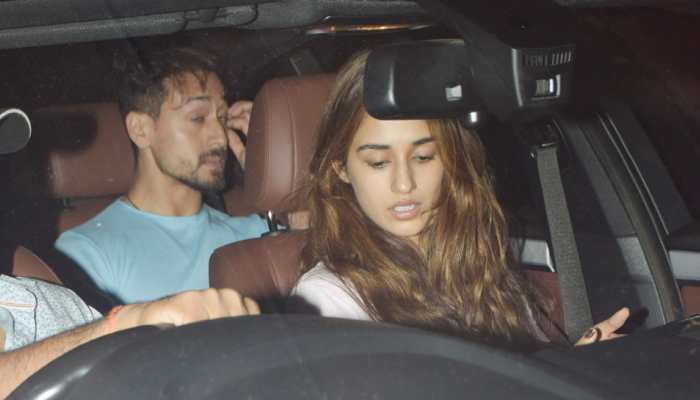 Both share their love for fitness and gymming. Often their pictures and videos of working out break the gym. Both were seen together in 'Baaghi 2' and their on-screen chemistry worked wonders at the Box Office.

On the work front, Disha was last seen in a special appearance in Salman Khan's Eid release 'Bharat'. It was helmed by Ali Abbas Zafar.

This year, Disha is busy with 'Malang' co-starring Aditya Roy Kapur. The film is being directed by Mohit Suri and is a romantic thriller. The movie also stars Anil Kapoor and Kunal Kemmu.

It is produced by Bhushan Kumar, Krishan Kumar, Luv Ranjan and Ankur Garg. The release date has not been locked as yet but is scheduled to hit the screens in 2020.