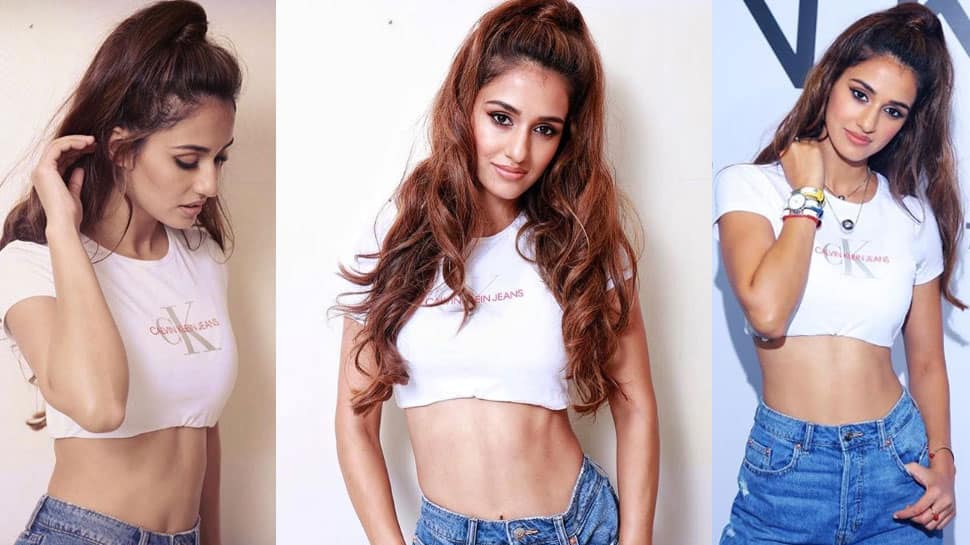 Yes! According to a report in Bollywoodlife.com, before entering into the showbiz world, Disha and Parth were dating each other but soon after the former made her sensational debut in MS Dhoni biopic, their relationship went kaput.

Reason? Well, reportedly, when Disha got to know about Parth's alleged relationship with producer and former 'Bigg Boss' contestant Vikas Gupta, she broke up with him.

Disha then got on with her rising movie career and meanwhile, the whole Parth-Vikas Gupta controversy also subsided.

The actress is now rumoured to be dating her 'Baaghi 2' co-star Tiger Shroff. The duo is often spotted hanging out together but never really spoken publicly about their relationship status.

On the work front, Disha will next be seen in Ali Abbas Zafar's ambitious project 'Bharat' starring Salman Khan and Katrina Kaif in the lead roles. The film will hit the screens on Eid, June 5, 2019. She is playing a trapeze artist in the movie.