The sizzling actress attended the special screening of the film with her rumoured beau Tiger Shroff. 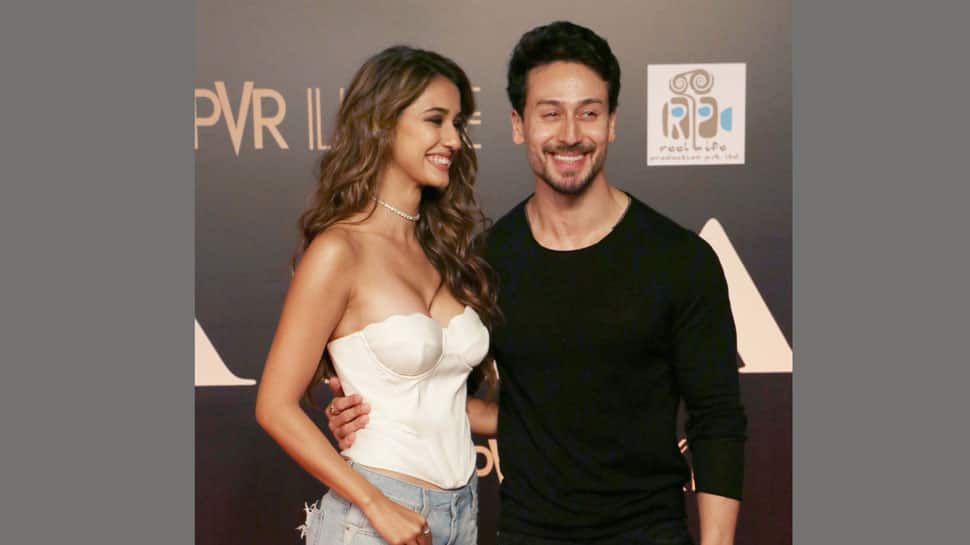 Bharat's special screening which was held in Mumbai on Tuesday night was a starry affair. A whale of Bollywood celebrities had arrived at a suburban theatre to watch the film and extend their support to Salman Khan, who produced the film under his banner 'Salman Khan Films'.

And while the event was like a grand ball for the celebs to showcase their incredible sartorial choices, we couldn't take our eyes off Disha Patani who was dressed to kill last night.

Disha, who is often termed as the youth sensation, had donned a white tube top with plunging neckline and a pair of distressed denim. She teamed it up with a diamond choker and monochrome stilettos and looked breathtakingly beautiful. Disha, who was accompanied by her rumoured beau and 'Baaghi 2' co-star Tiger Shroff, happily posed for the shutterbugs.

The duo complemented each other in white and black.

Take a look at her photos from the event: 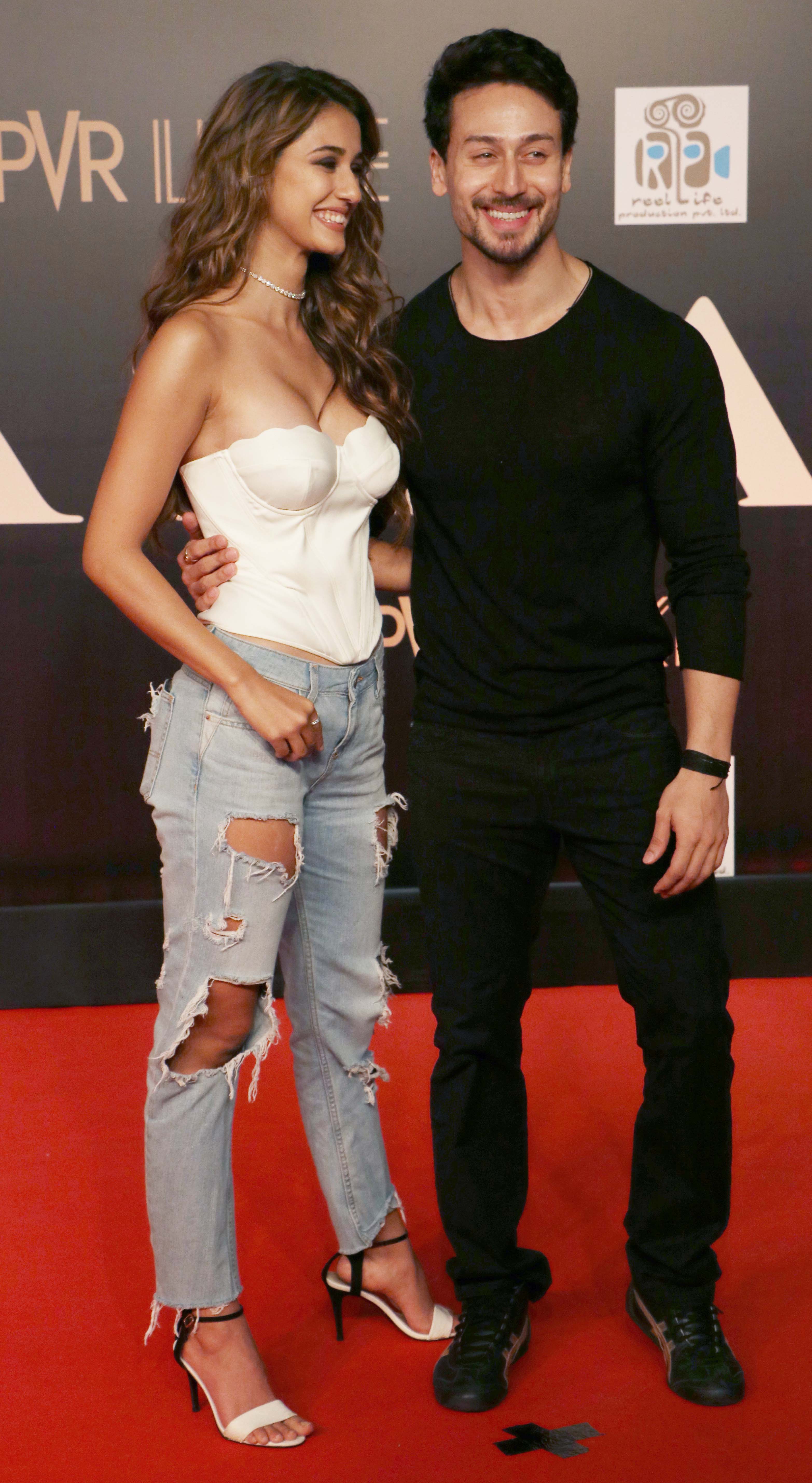 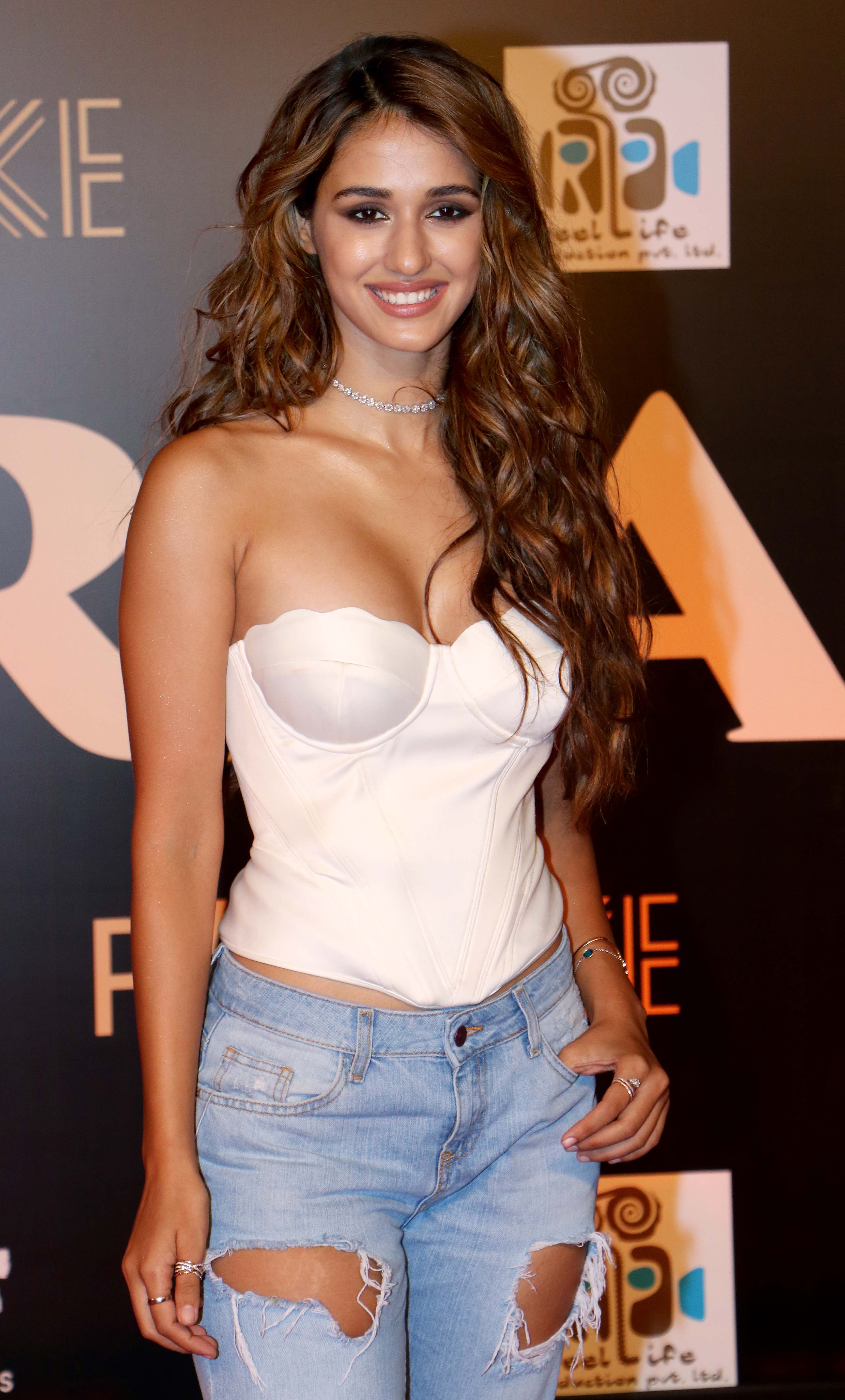 On the work front, Disha is ready to set the silver screen ablaze with her presence in 'Bharat'. The film opened in theatres on June 5 and has Salman Khan and Katrina Kaif in lead roles. The actress plays a trapeze artist named Radha in the film.

Coming to Tiger Shroff, the actor was recently seen in 'Student of the Year 2' which proved to be a dud at box office. However, Shroff gave an impressive performance and left fans cheering for him. His next film is romantic-action-thriller titled 'Fighters', directed by Siddharth Anand and produced by Aditya Chopra under the banner of Yash Raj Films.