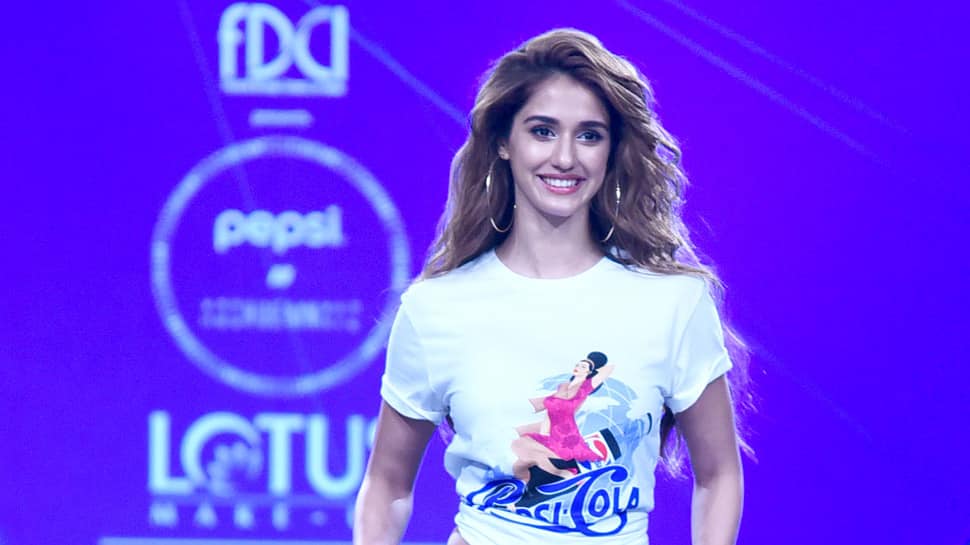 New Delhi: Bollywood actress Disha Patani is the face of various brands and has been in limelight ever since her debut film 'MS Dhoni: An Untold Story' released back in 2016. She had a small role in the film but earned an army of fans with her performance. Today, Disha is one of the most popular celebrities of the film industry.

She recently walked the ramp at Lotus Make-up India Fashion Week held in New Delhi. The actress looked casual yet chic in a graphic white top and flared jeans. 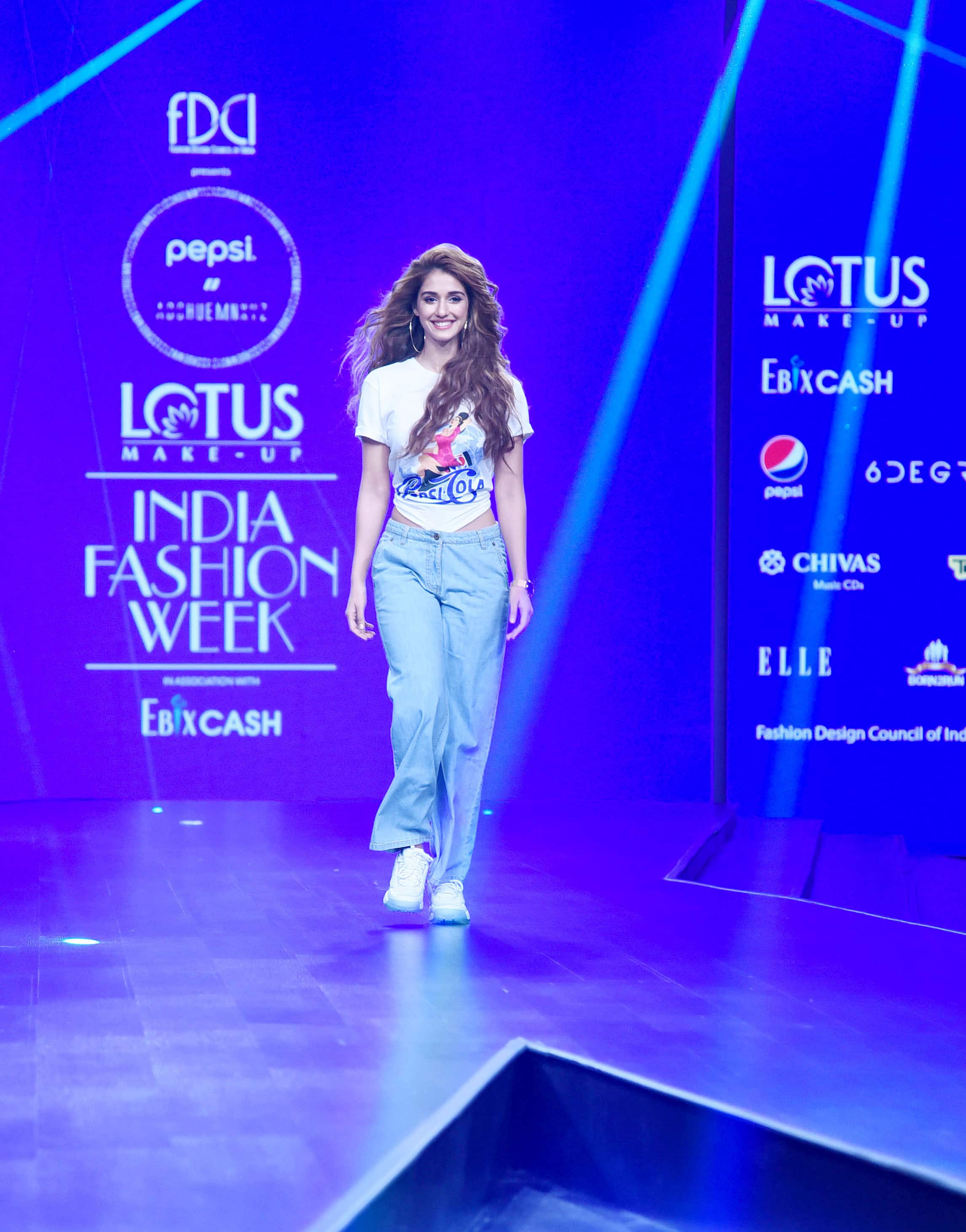 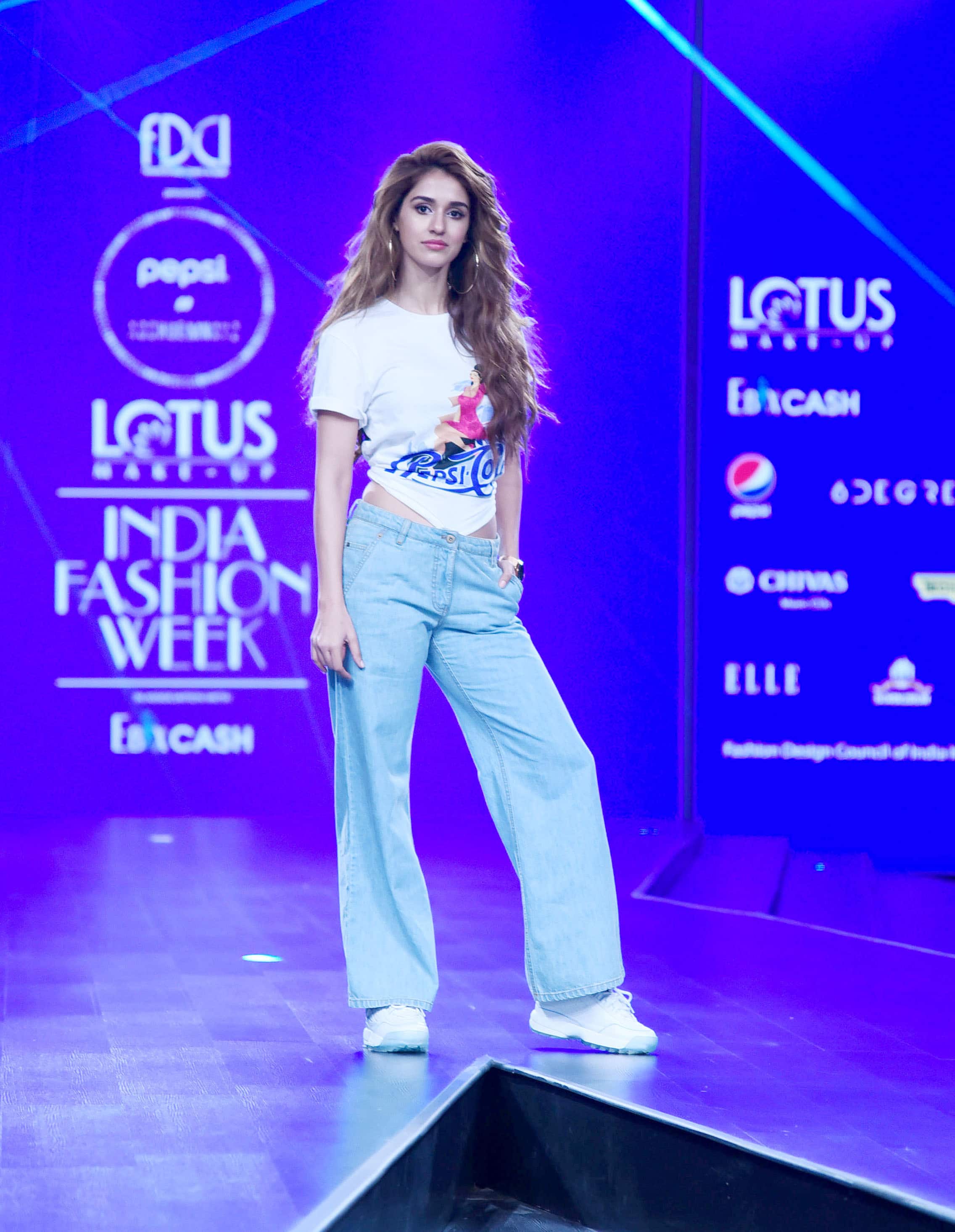 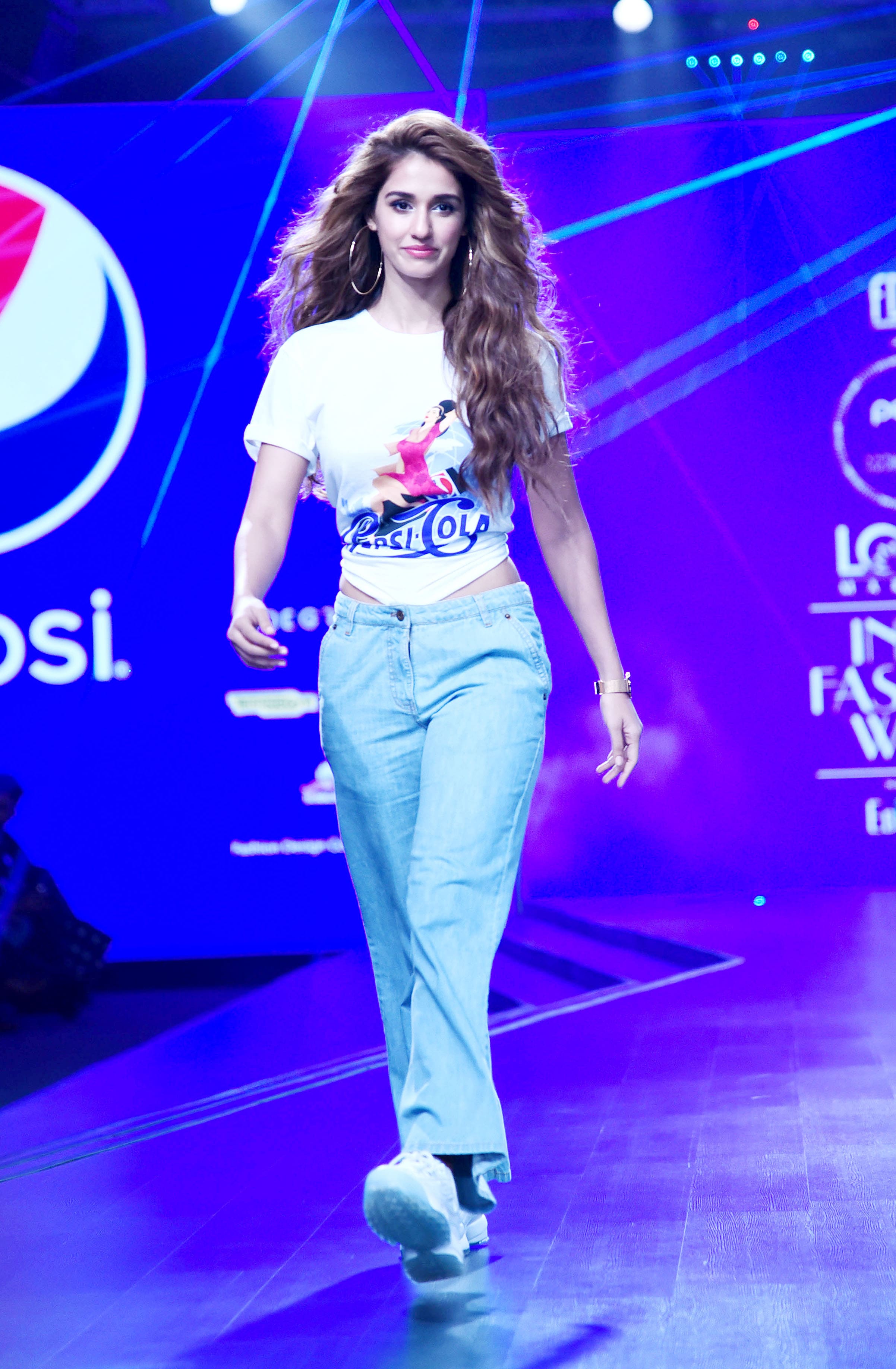 Disha's popularity needs no introduction as the actress has over 25 million followers on Instagram. She also has several fan clubs dedicated to her and the diva's pics and videos often go viral.

She is also known for her fitness enthusiasm and dancing skills.

On the film front, Disha will next be seen in 'Malang' along with Anil Kapoor, Aditya Roy Kapur and Kunal Kemmu. The film's shoot wrapped up recently, leaving fans excited for the release.

It is directed by Mohit Suri and produced by Bhushan Kumar, Luv Ranjan, Ankur Garg and Jay Shewakramani.