Doesn't make sense to get serious about everything: Mira Rajput Kapoor

Last week, Mira shared a photograph in which her two-year-old daughter Misha was seen having red tresses. 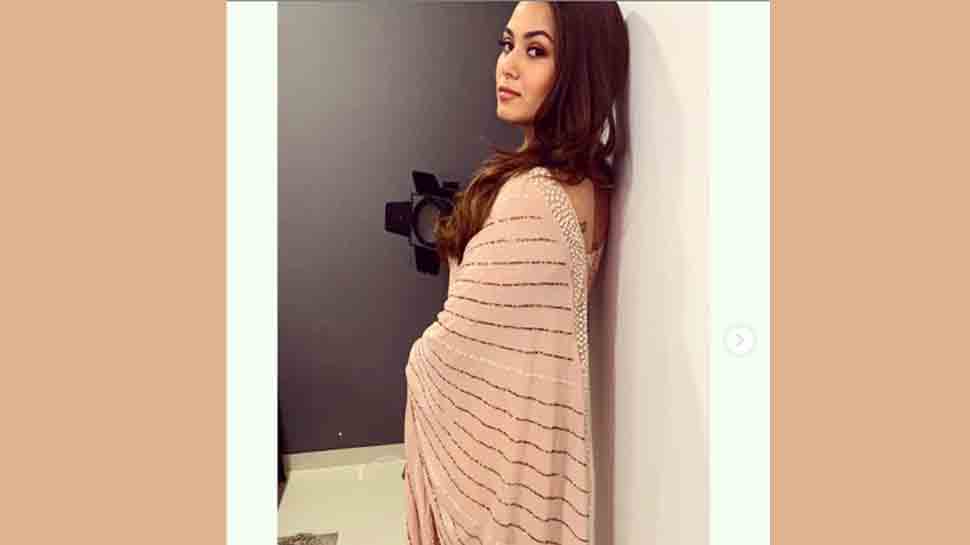 New Delhi: After getting trolled for letting her daughter Misha colour her hair, actor Shahid Kapoor's wife Mira Rajput Kapoor says it doesn't make sense to get serious about everything.

Last week, Mira shared a photograph in which her two-year-old daughter Misha was seen having red tresses.

"I'm not a regular mom, I'm a cool mom," she captioned the photograph.

But the photograph didn't go well with the netizens as they started criticising Mira.

Following the backlash, she posted another photograph of Misha and wrote: "Relax guys it's just temporary. Wait till I'm 5."

"Kids were really happy and we just had to warm them up. I feel they had a good time at this event."

Kartik Aaryan to celebrate Valentine's Day with a 'special woman'