Farhan Akhtar to team up with Aishwarya Rai Bachchan for next?

The duo was seen engaged in a deep discussion before the Lalkaar concert kicked off.

New Delhi: Former beauty queen Aishwarya Rai Bachchan and multi-talented Farhan Akhtar were on Thursday spotted at Bandra, just before the Lalkaar concert in Mumbai, where the 'Rock On' actor was seen taking the stage.

The concert, held at Bandra Fort Amphitheatre, was led by the Population Foundation of India (PFI), Farhan's MARD (Men Against Rape and Discrimination) and director Feroz Abbas Khan.

Aishwarya was dressed in a vintage yellow maxi jacket by designer Masaba Gupta and completed her look with those shiny silver shoes and sunnies. Aishwarya and Farhan were clicked as they were occupied with some deep discussion and we wonder if it was all about a film that they would be starring in. 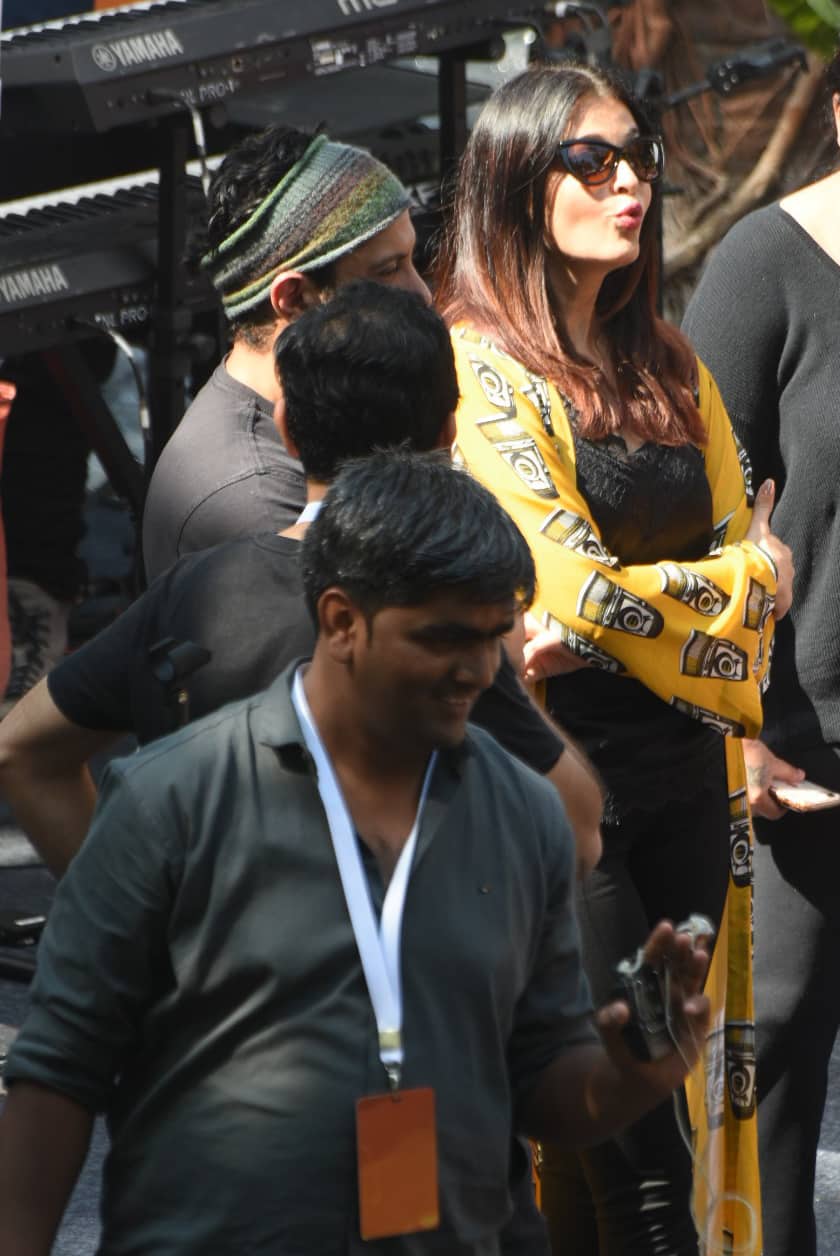 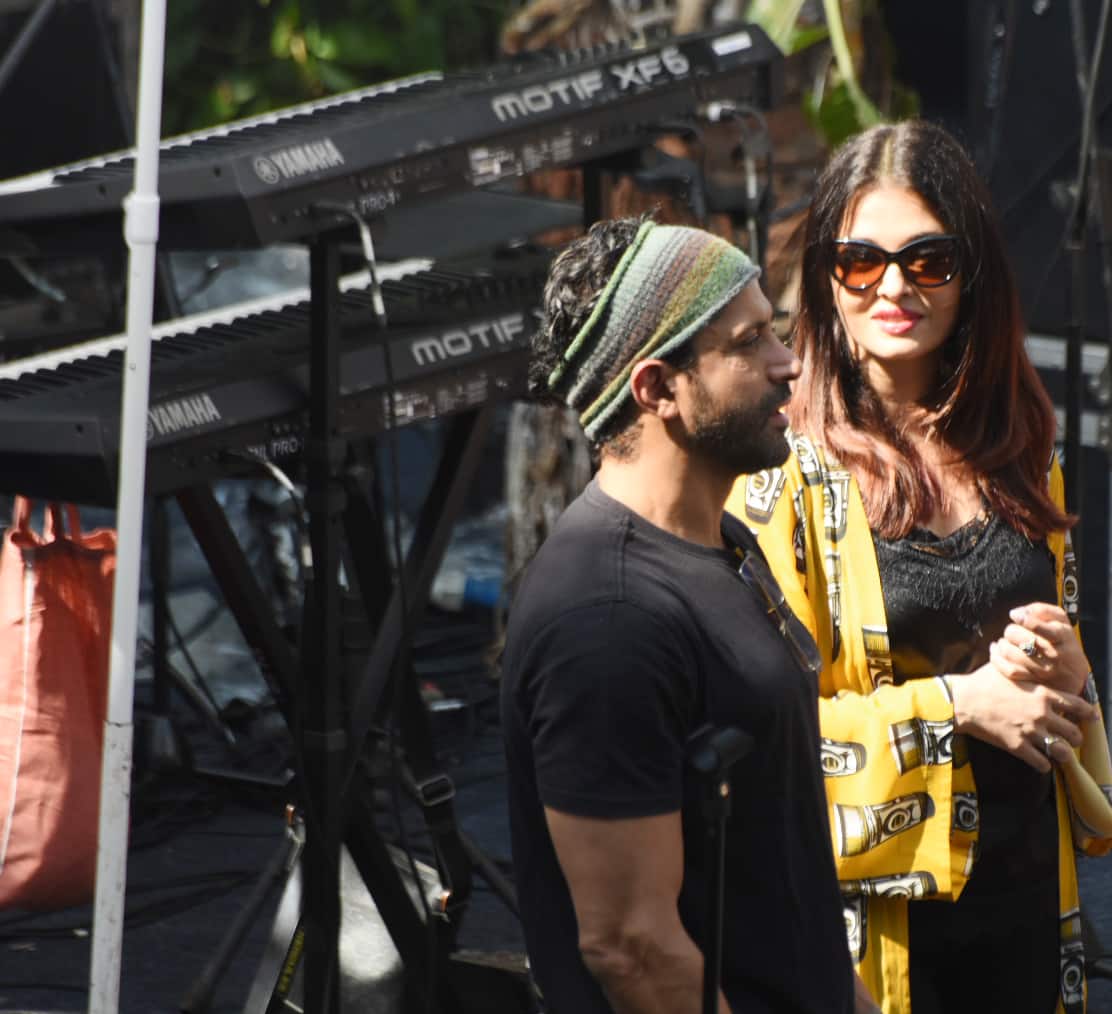 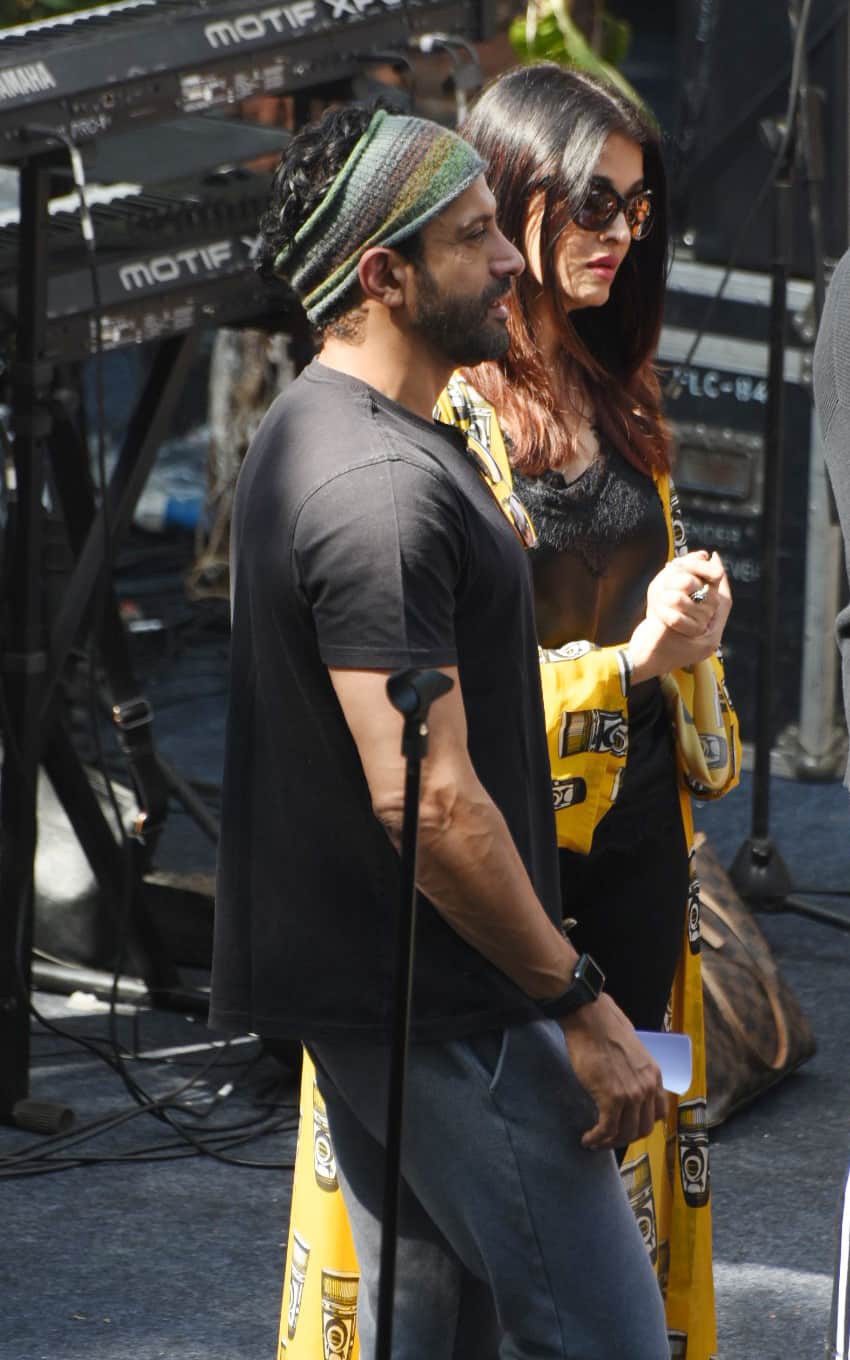 On the work front, Farhan will be seen next in 'The Sky Is Pink' where he is paired opposite Priyanka Chopra. The talented actor has also been making headlines for his social media PDA with rumoured girlfrined Shibani Dandekar. Rumours are rife that the duo has exchanged the rings and are planning to walk the aisle in the month of March or April.

Aishwarya, on the other hand, is rumoured to be collaborating with her favourite director Mani Ratnam. Ash and Mani have worked together in 2007 and 2011, featuring in 'Guru' and 'Ramayana', called 'Raavan' in Hindi. According to DNA, Ash has agreed to be a part of a huge, big-budget historical drama by Ratnam. The film will be bilingual starring several biggies from the south film industry. Reports also said that Aishwarya's father-in-law and megastar Amitabh Bachchan will also be a part of the film.