The director recently wrapped up the shooting of her film 'Panga', which stars actress Kangana Ranaut. 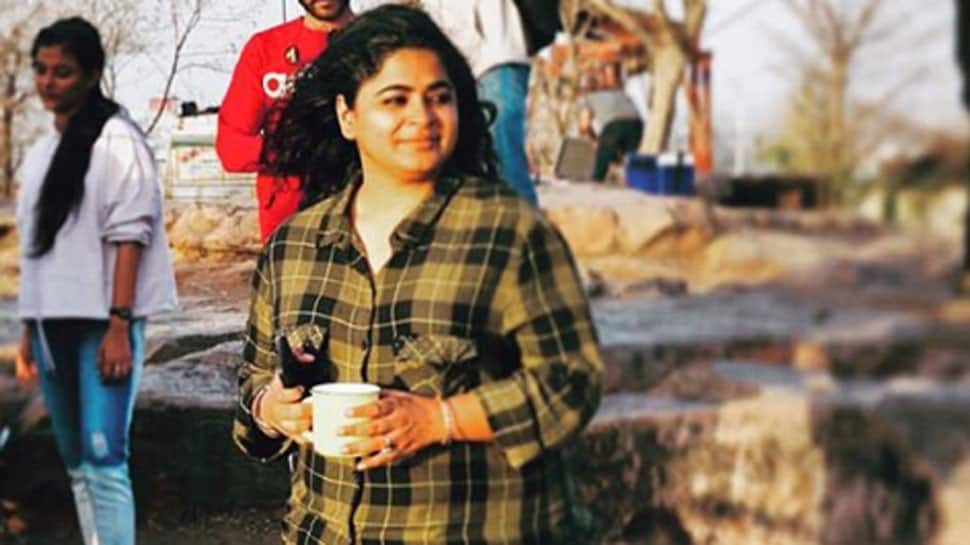 Mumbai: Filmmaker Ashwiny Iyer Tiwari says movies are the most immediate way in which storytellers can share their characters to story seekers.

"Movies are the greatest of all art forms, the most immediate way in which a #storyteller can share characters to a story seeker. A part of my belief. A sense of what it is to be human in a context of shades, tints and hues of emotions called ‘life', (sic)" Tiwari wrote as a caption for a behind-the-scene moment that she tweeted from her upcoming film "Panga".

The director recently wrapped up the shooting of her film 'Panga', which stars actress Kangana Ranaut.

The film will be presented by Fox Star Hindi and is being described by the makers as a story that reaffirms that a family that laughs, cries and dreams together can realise big dreams, and if your family is by your side, nothing would seem impossible to a willing heart.

The film also stars Richa Chadha, Jassie Gill and Neena Gupta. It is slated to release on January 24, 2020.