The actor said she shared some memes with her co-star from the film, Varun Dhawan. 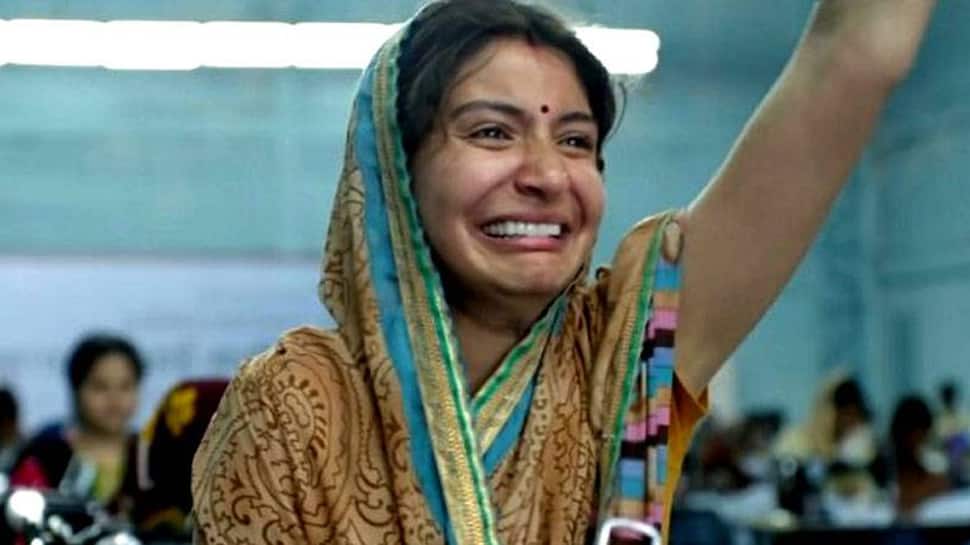 Mumbai: Anushka Sharma does not mind that her look from "Sui Dhaga" became the subject of viral memes online.

The internet has been flooded with memes of a crying Anushka and the actor finds this amusing.

"I found them hilarious. If such things happen organically then it means that the trailer has spread widely and deeply and that's why people are talking about it.

"The picture is so realistic, the character is so real that you can make a meme on it. Usually, this is something that is far remote from Anushka. I take it as a huge compliment. It is a great plus point," Anushka told reporters here at an event.

The actor said she shared some memes with her co-star from the film, Varun Dhawan.

The film, directed by Sharat Kataria of "Dum Laga Ke Haisha" fame, revolves around a lower-middle-class couple who decide to become self-reliant against odds.

Asked about the rise of heartland stories, Varun said such films connect with the audience.

"If you look at the history of our Indian cinema, we used to make original films like 'Mother India', 'Anand', etc. These are Indian stories and there were some really nice films being made that time.

"Then western influence came to our cinema. But it is cool now as we have gone back to heartland stories. I did ' Humty Sharma Ki Dhulania', 'Badrinath Ki Dhulania', etc while Anushka had a rooted character in 'Rab De Bana Di Jodi'," he added.