Ahead of her much-awaited Bollywood debut, star kid Sara Ali Khan has apparently made her Instagram debut. The account has been followed by Janhvi Kapoor and Alia Bhatt but there has been no confirmation from Sara's side about the same. 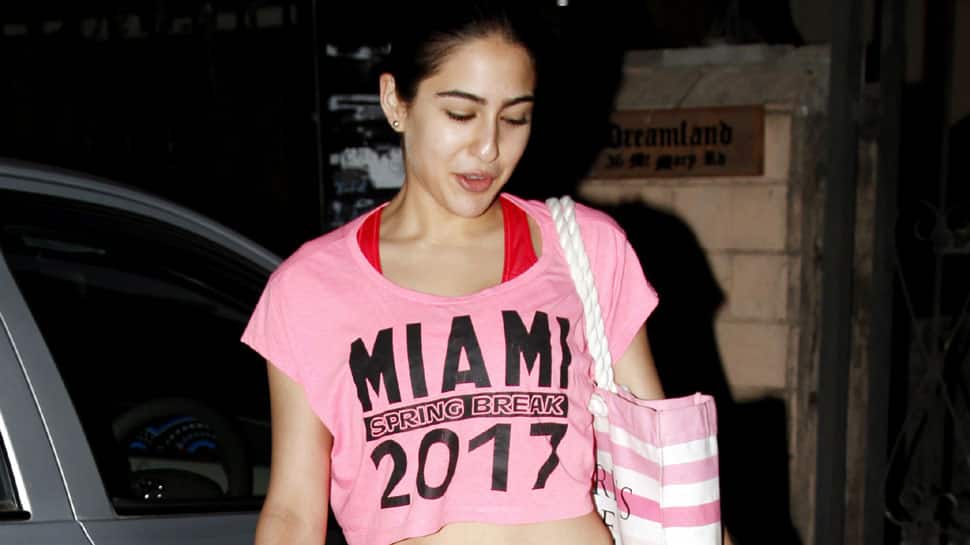 New Delhi: Ahead of her much-awaited Bollywood debut, star kid Sara Ali Khan has apparently made her Instagram debut. The account has been followed by Janhvi Kapoor and Alia Bhatt but there has been no confirmation from Sara's side about the same. 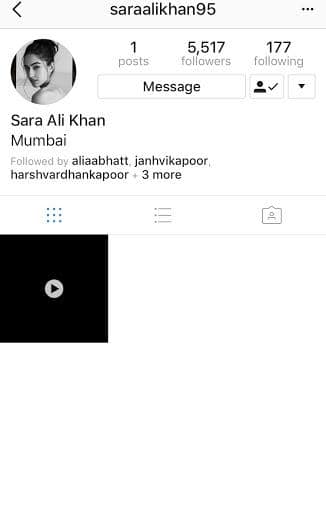 Sara already has a huge fan following and they are so crazy about her that they had started a trend on Twitter asking Sara to make her social media debut soon.#SaraAliKhanOnSocialMedia became a top trend on Twitter where fans urged the aspiring actress to make her official entry to the world of social media. It seems like the upcoming actress has finally accepted their request.

Meanwhile, on the professional front, Sara is one of the star kids making her debut this year and is already one of the favourites on social media. The actress was earlier set to make her debut in 'Kedarnath' but due to some issues between the production house and the filmmaker Abhishek Kapoor, the film has now been delayed. It stars Sushant Singh Rajput in the lead. Although the differences have been sorted out, it looks unlikely that 'Kedarnath' will be her maiden release this year.

But even before her maiden movie, she bagged yet another big project. She will be seen opposite Ranveer Singh in 'Simmba'. The film will be helmed by Rohit Shetty and co-produced by Karan Johar. The film is slated to hit the screens on December 28, 2018.
This year, it's going to be raining star kids in Bollywood. From Janhvi Kapoor, Ishaan Khatter, Ananya Panday to Sara Ali Khan—all will be making their foray into Hindi films this year.