Here's why Oprah Winfrey refrains from becoming a mother

American talk show host Oprah Winfrey has opened up about some of her biggest life choices of not marrying, and not having children. The 65-year-old star met her longtime partner -- Stedman Graham -- at a charity event in 1986. 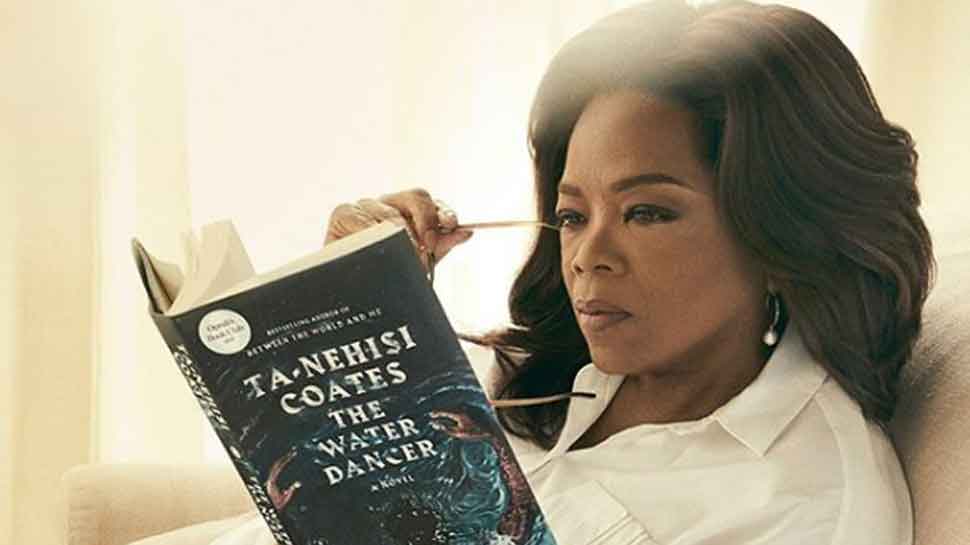 Washington: American talk show host Oprah Winfrey has opened up about some of her biggest life choices of not marrying, and not having children. The 65-year-old star met her longtime partner -- Stedman Graham -- at a charity event in 1986.

After that, the couple got engaged and even considered having children, she told People magazine. She was so serious about starting a family that she even bought an extra apartment for it.

However, the long-time talk show host, whose platform demands her "the depth of responsibility and sacrifice", is in no mood to become a mother soon."I realized, `Whoa, I`m talking to a lot of messed-up people, and they are messed up because they had mothers and fathers who were not aware of how serious that job is," said the acclaimed media mogul.

"I don`t have the ability to compartmentalize the way I see other women do. It is why, throughout my years, I have had the highest regard for women who choose to be at home [with] their kids, because I don`t know how you do that all day long. Nobody gives women the credit they deserve," she added.

Winfrey also noted that her 17-hour working lifestyle makes it even more difficult for the star to raise children. She said that her pets and Graham are completely okay with the situation and have allowed her to be herself, reported Fox News website.

Although some may consider them unconventional, Winfrey stands by both of her decisions."I have not had one regret about [not having kids or getting married]. I also believe that part of the reason why I don`t have regrets is that I got to fulfill it in the way that was best for me: the Oprah Winfrey Leadership Academy for Girls in South Africa," she said."Those girls fill that maternal fold that I perhaps would have had. In fact, they overfill -- I`m overflowed with maternal," she said.

National Coming out Day: Here are stars who gathered the courage to come out of their closet