Tiger Shroff, who entered the top 10 for the first time, was fourth. 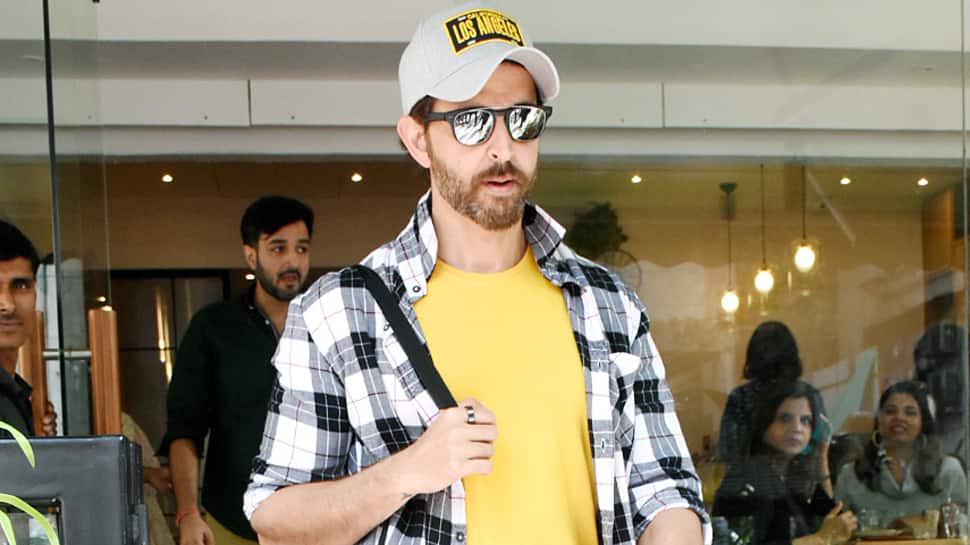 New Delhi: Bollywood superstar Hrithik Roshan has been named the Sexiest Asian Man in the world for 2019, and also of the last decade, a media report said.

Hrithik, famous for his Greek God looks, is an acclaimed actor who has starred in blockbuster movies like "Kaho Na Pyar Hai', "Super 30" and "War", Eastern Eye reported.

Another Bollywood actor and 2017 winner Shahid Kapoor came in second whereas second runner-up Vivian Dsena won the title of Sexiest TV Star again and also of the decade.

The list is prepared on the basis of votes cast by fans across the world, buzz generated on social media sites, media attention, massive global interest etc. Millions of fans voted and helped the list trend on Twitter worldwide, including in India, and Pakistan.

"I would like to thank everyone who feels so and has voted for me. I am flattered but I also know that it is not an achievement. Just a person's looks are not relevant in the larger scheme of things. I don't judge people by the way they look. Similarly, I don't judge myself either by the way I look. What is attractive in a person is his/her story, journey and the way that person has dealt with situations in his/her own life. Looking a certain way for my characters is just a part of my job, which takes a lot of effort and hard work," Hrithik was quoted by the report.

Vivian Dsena remarked: "I don't see myself as sexy at all. I am where I am only because of my well-wishers and audiences. They have given me my identity and are the real backbone of the name Vivian Dsena. I owe everything to them and will work even harder to keep them entertained."

Several Twitter users could not stop singing praises for their favourite heroes.

A fan tweeted: "From Jan 2000 to Dec 2019... Everything is changed but Swag and Hotness of @iHrithik sir is still same, It's almost 20 years but sorry Bollywood, you couldn't find any person who comes to close him."

Eastern Eye's Entertainment Editor Asjad Nazir, who founded the list and compiles it, was full of praise for Hritik whom he described as "the most talented star in Bollywood".