I couldn't be more proud: Priyanka Chopra to Jonas brothers for 'Sucker' success

The "Sucker" video was unveiled earlier this month. It features Priyanka along with her husband and singer Nick. 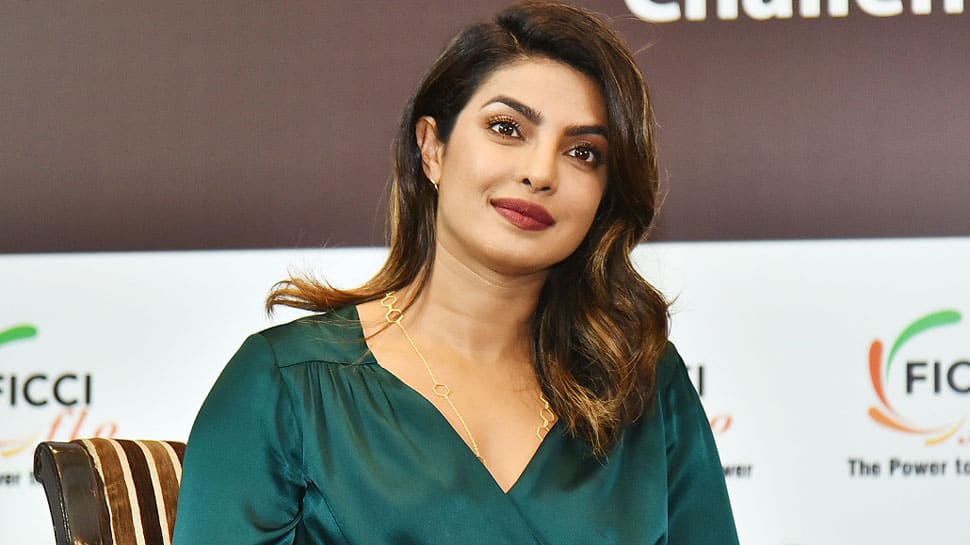 Los Angeles: Actress Priyanka Chopra Jonas has given a shout out to her husband Nick Jonas and her brother-in-law Kevin and Joe Jonas, saying that she couldn't be more proud of them.

Priyanka was lauding Nick, Kevin and Joe for their comeback single "Sucker" getting number one position on Billboard. She shared a link of the article on billboard.com.

The "Isn't It Romantic" actress tweeted on Monday: "The Jonas Brothers debut at No. 1 on Billboard Hot 100! OMG! I Could not be more proud of you guys (screaming inside)... Nick Jonas, Kevin Jonas and Joe Jonas."

According to billboard.com, The trio (Nick, Kevin and Joe) had previously reached a number 5 high with "Burnin' Up" in 2008.

The "Sucker" video was unveiled earlier this month. It features Priyanka along with her husband and singer Nick.

It also features Kevin and his spouse Danielle, as well as Joe and his fiancee and "Game Of Thrones" star Sophie Turner in the over three-minute video.