I’d love to get paid as much as my male co-stars: Kareena Kapoor on pay disparity in Bollywood 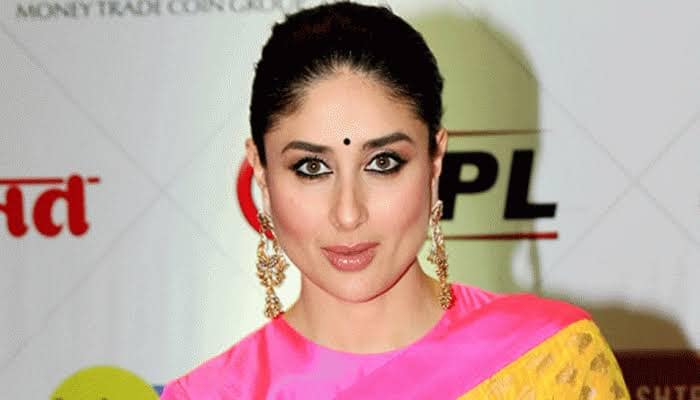 The actress revealed she never walked out films due to lower pay. The actor said, "There were probably different reasons for walking out of films, but not because of this particular reason. I’d love to get paid as much as my male co-stars though."

Kareena also jokingly told Karan, "Please pay me as much as you paid Akshay Kumar I’ll run out of MAMI!"

To which Karan, who was moderating the discussion, said, "Sometimes the data of satellite and digital look at the history of the artiste, male or female I’m not specifying, and that determines a certain price factor and then those determine the final cost of what you pay. While I’m all about equality, when it comes to love and paying people, but there are larger optics to look at where we have to."

Alia, who was also one of the panellists, said she is happy with whatever she is getting paid.