Actress Zendaya has sparked rumours that she is dating her "Euphoria" co-star Jacob Elordi after she was spotted enjoying a vacation in Greece with him. 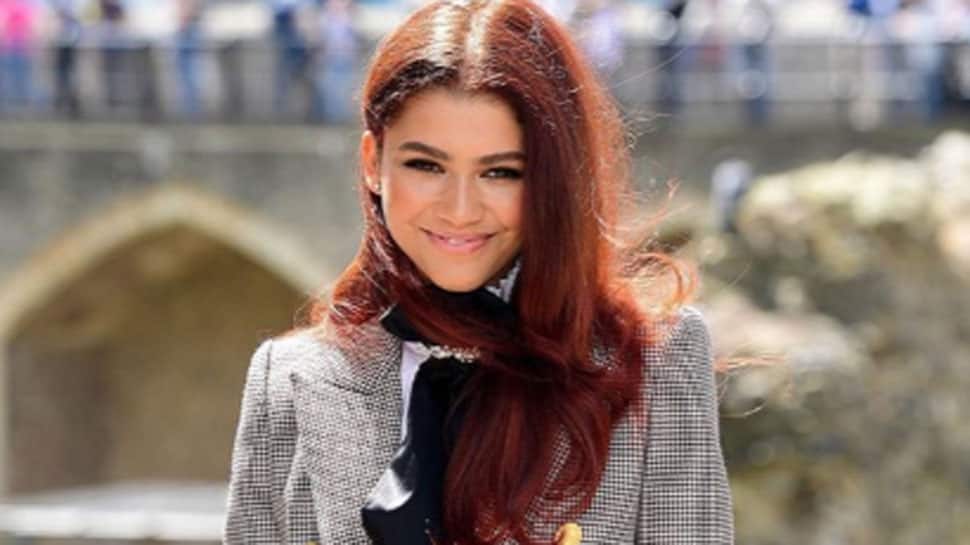 Los Angeles: Actress Zendaya has sparked rumours that she is dating her "Euphoria" co-star Jacob Elordi after she was spotted enjoying a vacation in Greece with him.

Zendaya and Elordi can be seen walking side-by-side as they toured the Acropolis of Athens in a photograph posted on Instagram by a fan, reports usmagazine.com.

Zendaya, who was previously linked to her "Spider-Man: Far From Home" co-star Tom Holland, was dressed casually in a white cropped T-shirt and jeans, while Elordi wore a matching ensemble.

According to an eyewitness, the duo "looked like they were getting a little cozy. At one point, they were walking with each other and being a little flirty".

The actors were also seen posing in front of similar backdrops in other shots taken by fans.

Zendaya's friend Darnell Appling and stylist Law Roach have also accompanied the pair on the getaway. It seems that the trip is a part of the celebration of the actress' birthday on September 1.