As a norm every year, Salman hosts a party every year on the occasion of Eid for his closed ones. 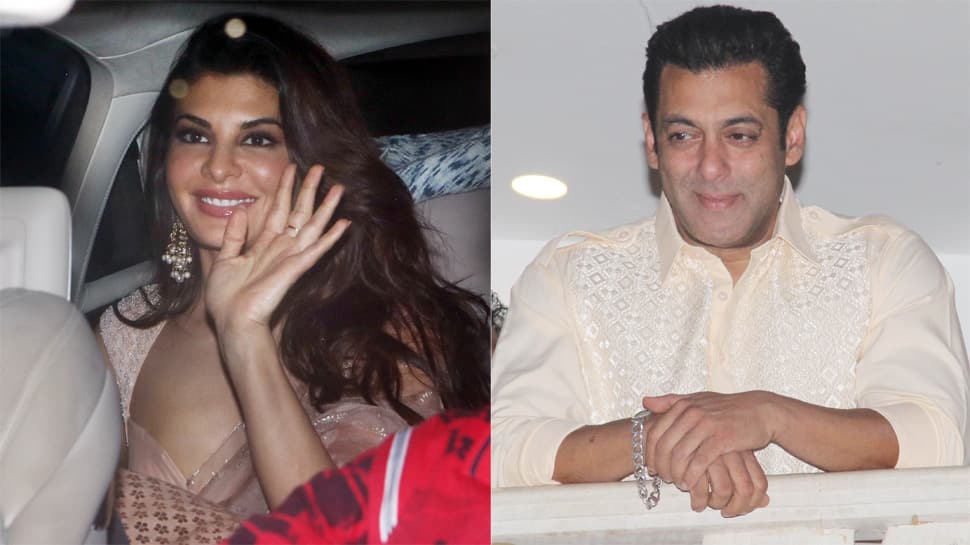 New Delhi: After greeting his fans who had gathered outside his residence in Mumbai, actor Superstar Salman Khan on Wednesday hosted a party for some of his close friends from the industry to celebrate the auspicious occasion of Eid.

And while we are yet to find out the list of attendees who made it to the Eid party, actress Jacqueline Fernandez was spotted outside Salman Khan's residence last evening. And the 'Kick' actress looked drop-dead gorgeous and party-ready in a traditional peach-coloured outfit she donned for the evening.

As a norm every year, Salman hosts a party every year on the occasion of Eid for his closed ones. Katrina Kaif, Iulia Vantur, Sonakshi Sinha, Daisy Shah and Jacqueline are some of the celebrities who have been regulars at Salman's Eid parties for the last few years.

Take a look at her photos: 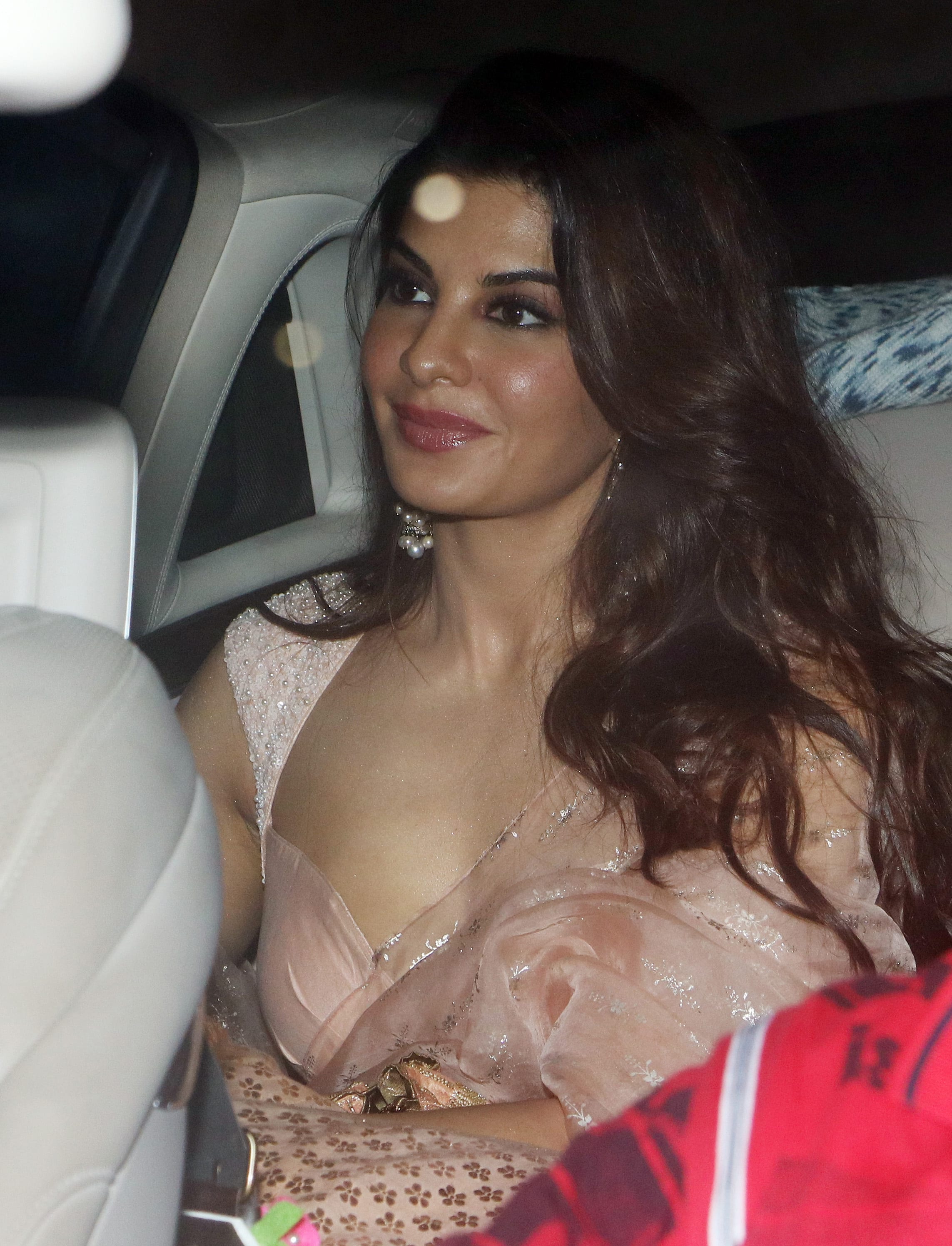 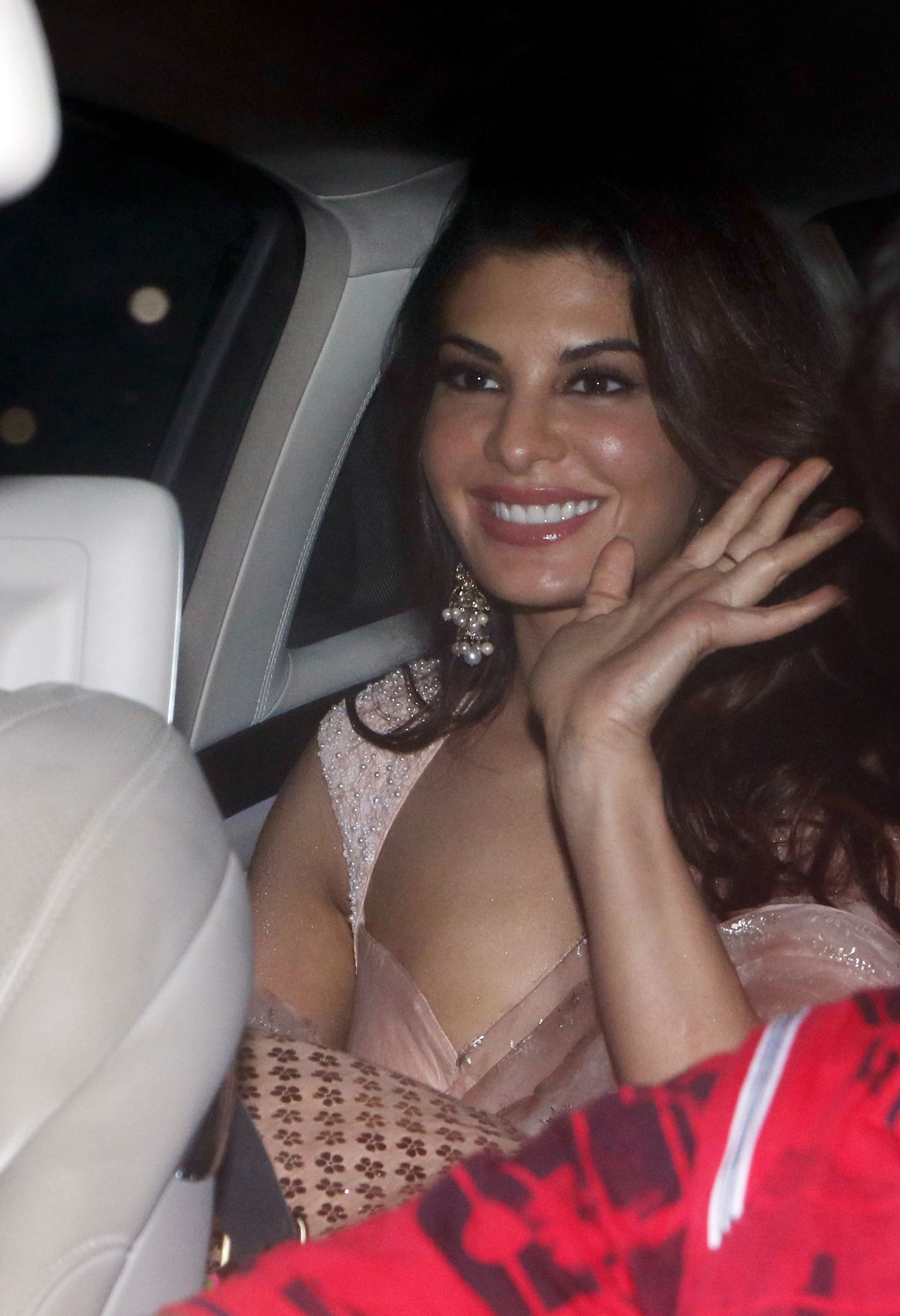 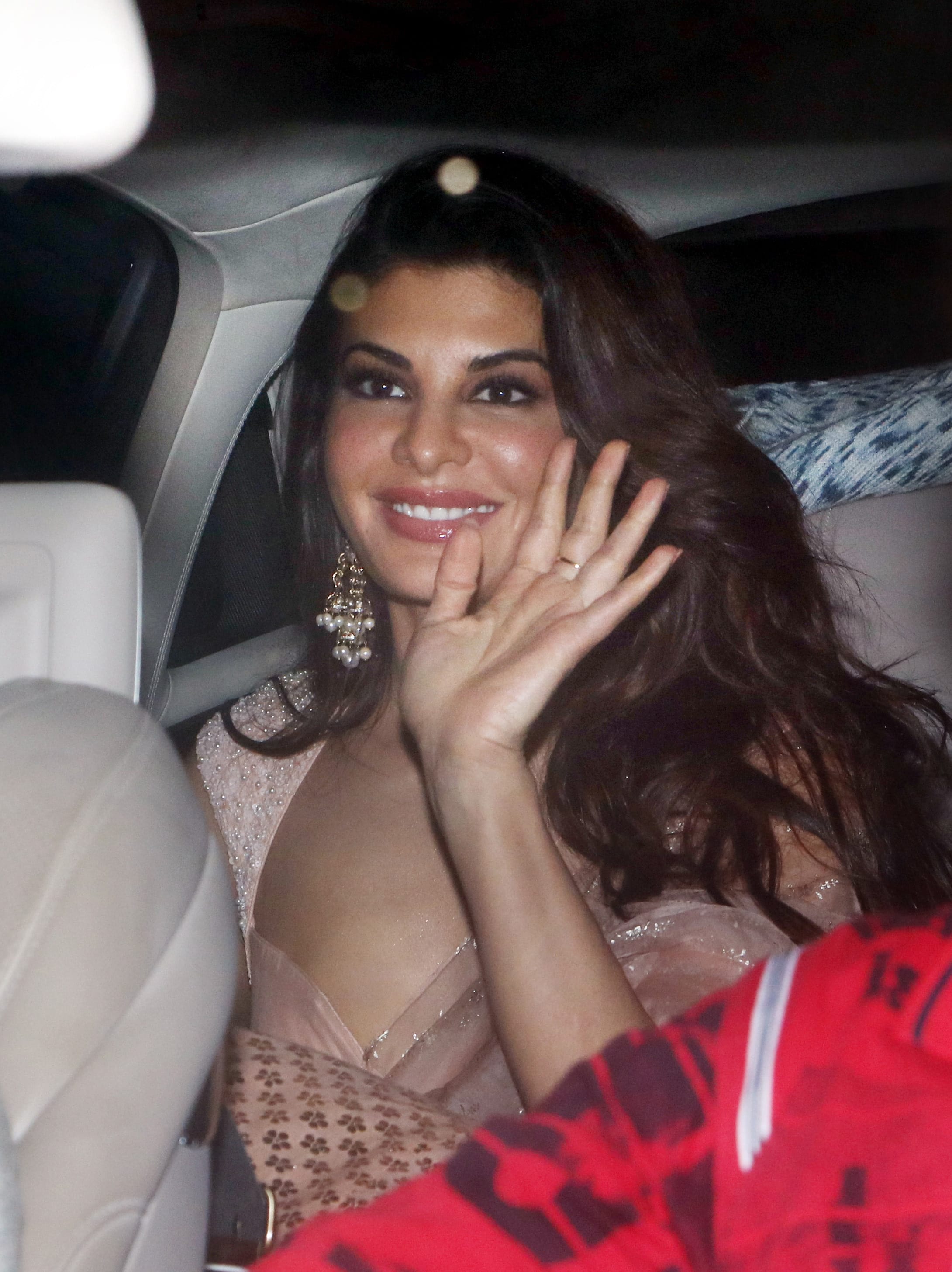 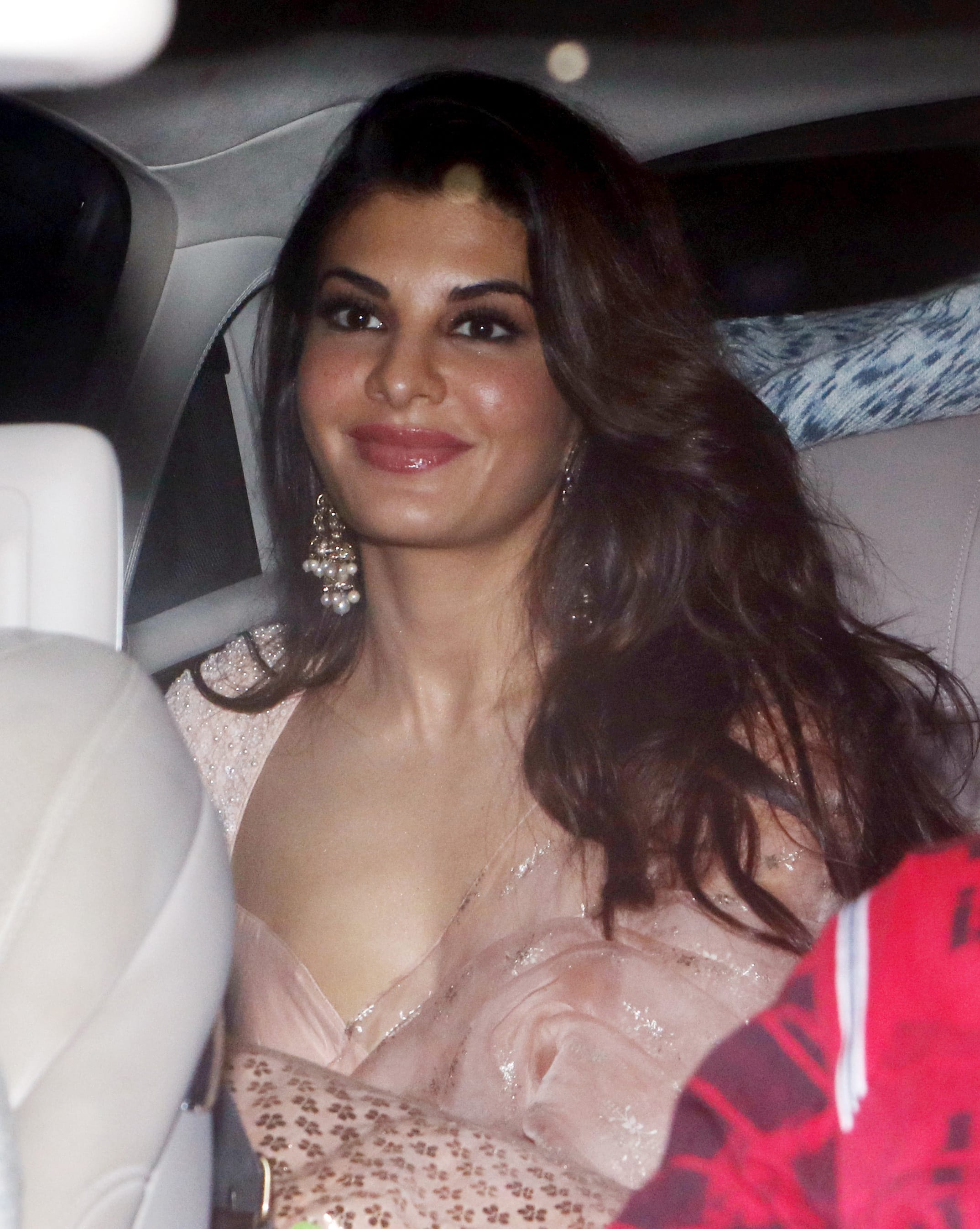 Earlier on Wednesday, Salman, dressed up in a traditional off-white kurta pyjama, was seen greeting a sea of fans, who had assembled outside his Galaxy apartment to catch his glimpse on the occasion of Eid. The actor greeted his fans with a wave and smile. Salman, who was at the balcony of his apartment, was joined in by his parents - Salim and Salma Khan.

The 'Sultan' actor uploaded a clip on his Twitter handle which showed excited fans cheering and shouting out his name.