A fitness enthusiast, Janhvi has been sweating it out really hard in the gym.

New Delhi: Bollywood's generation next star Janhvi Kapoor never misses out on her gym. The girl is regularly clicked by paps outside her gym in Khar, Mumbai. A fitness enthusiast, Janhvi was seen flashing a million dollar smile when she got captured by the shutterbugs on Friday.

The 'Dhadak' star was seen in a white Addidas crop top and shorts and showed off her well-toned abs. She was spotted with her favourite gym bag. 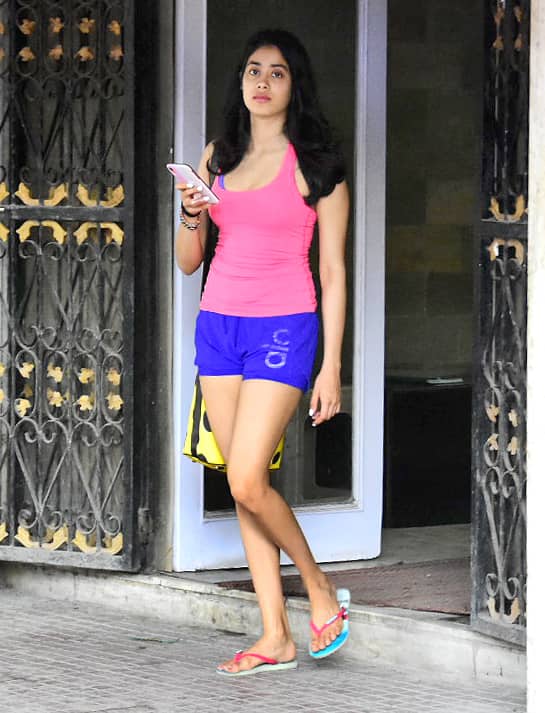 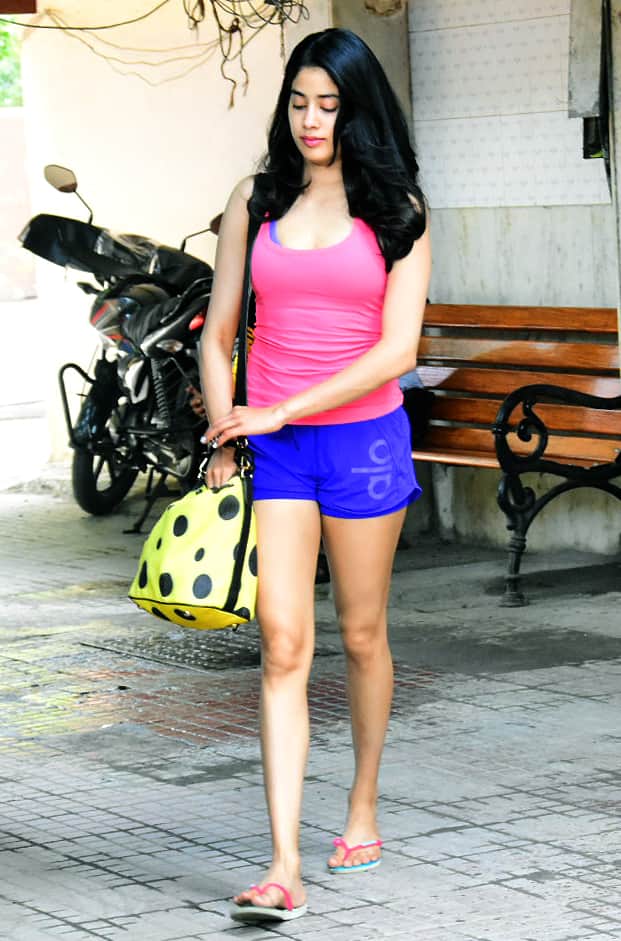 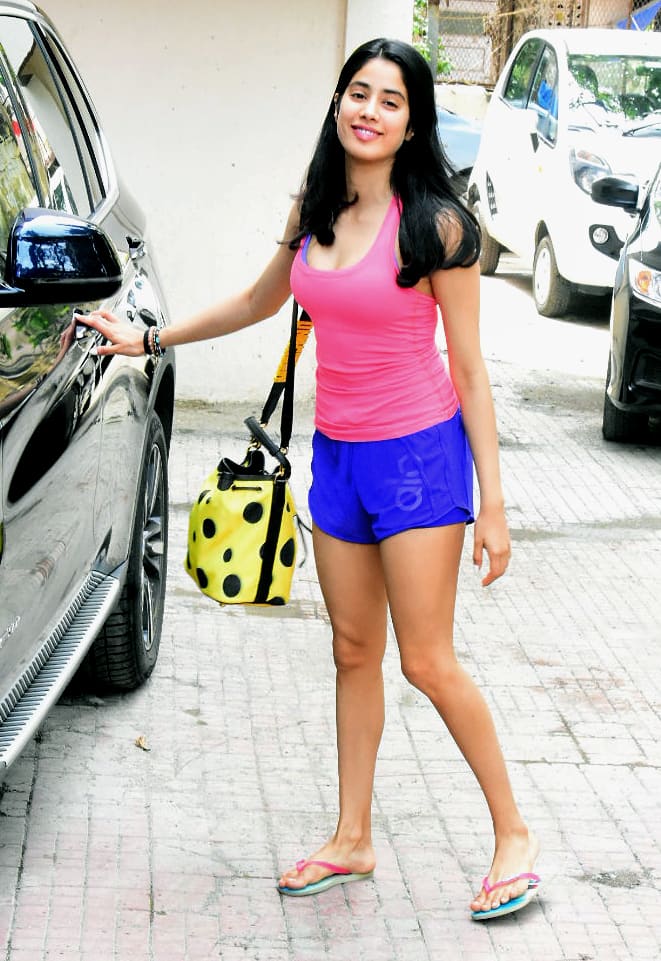 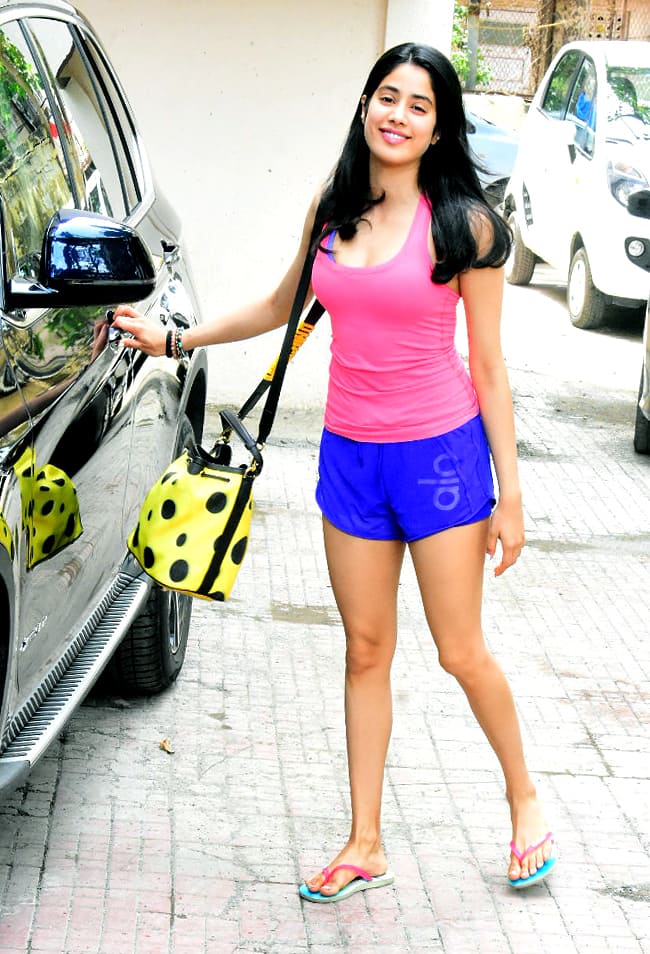 Janhvi, who made her dream debut in Bollywood with 'Dhadak', has kickstarted shooting for her next 'RoohiAfza'. The horror-comedy film is directed by Hardik Mehta and will be produced by Dinesh Vijan and Mrighdeep Singh Lamba. The film also features Varun Sharma in a key role. 'RoohiAfza' will mark the third collaboration between Rajkummar Rao and Maddock Films producer Dinesh Vijan. The duo recently announced another new venture, 'Made in China'.

Janhvi also has 'Takht' and 'Gunjan Sharma' biopic in her kitty.

Janhvi is one of those Bollywood actresses who loves to give fitness a priority.