Janhvi Kapoor is all smiles in these pics from New York 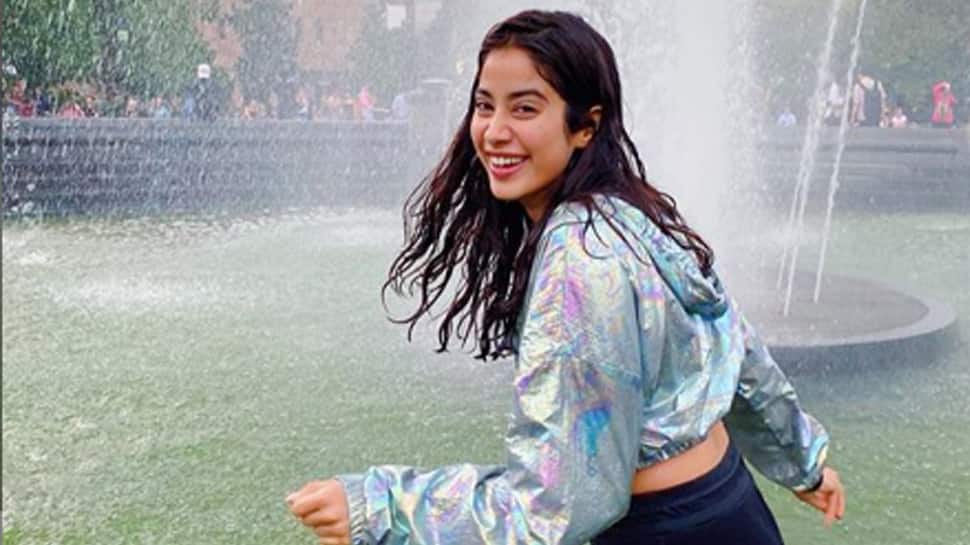 New Delhi: Bollywood actress Janhvi Kapoor is in New York currently and has been sharing pics from her vacation. The gorgeous star took to Instagram on Friday to share a few pics in which she can be seen dancing near a fountain and we bet you will look at these pictures more than once.

Wearing a hologram jacket and black shorts, the actress is fully drenched in the pics.

The caption is, “New York, I love you”

On the work front, Janhvi will share screen space with Rajkummar Rao and Varun Sharma in 'Rooh-Afza'. The film marks Hardik Mehta's directorial debut and is produced by Dinesh Vijan and Mrighdeep Singh Lamba.

Apart from these, Janhvi will play one of the leads in 'Dostana 2'.

Tamannaah Bhatia to play sports coach in next