Jennifer Aniston joins Instagram, has over 200k followers in 1 hr

Aniston is known to be fiercely private about her life, so her decision to join Insta has pleasantly surprised many of her fans. 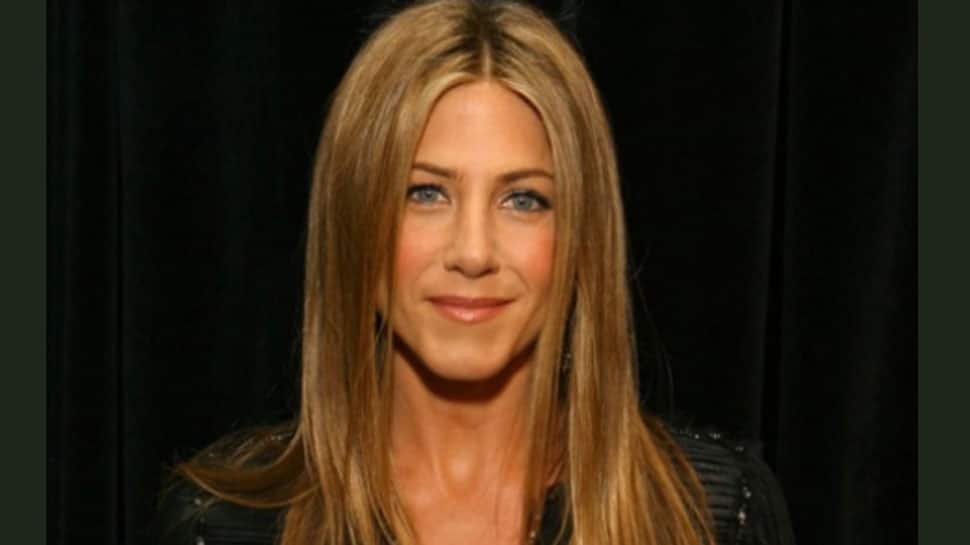 Aniston is known to be fiercely private about her life, so her decision to join Insta has pleasantly surprised many of her fans.

Quite in sync with what fans have most loved most about her, the first picture she posted on the social media app is a reunion photo-op that celebrates her career-defining show, "Friends".

In the snapshot, the star is seen posing with her "Friends" co-stars Matt LaBlanc, Courteney Cox, Matthew Perry, Lisa Kudrow and David Schwimmer, according to a report in goss.ie.

"And now we're Instagram FRIENDS too. HI INSTAGRAM," wrote Aniston, who became a global star thanks to the show.

The caption she wriote for her Insta page went: "My friends call me Jen."

Many fans took the post as a hint that "Friends", which ran for a successful 10 seasons from September 1994 to May 2004, might just be up for a return.

Soon after Aniston posted her first snap, several celebrities joined in to post welcome messages, too.

These brand photoshoot pics of Disha Patani are high on hues!