Jennifer Lopez, Ben Affleck not following each other on Instagram

Bennifer 2.0 has managed to grab all the headlines with their public outings and PDA without even clicking follow on the other's Instagram accounts, and interestingly nobody noticed until now. 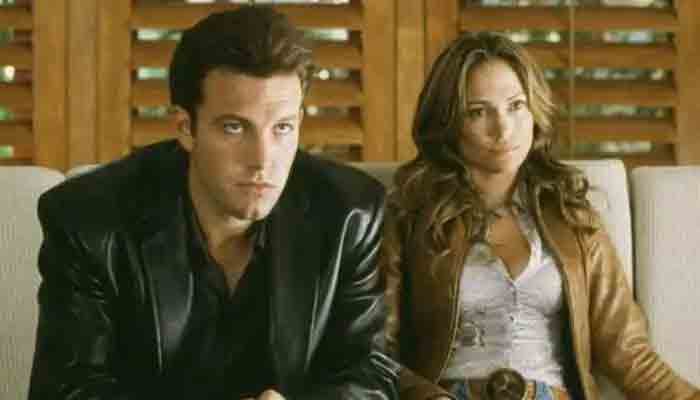 Washington: Seems like being `Instagram Official` has some other definition for star couple Jennifer Lopez and Ben Affleck as despite being rekindling the romance and uploading picture together, the two are not following each other on the popular app.

Bennifer 2.0 has managed to grab all the headlines with their public outings and PDA without even clicking follow on the other's Instagram accounts, and interestingly nobody noticed until now.

It's back in July when Jennifer made her relationship Instagram official with Ben. On her birthday- July 24, she uploaded a picture that featured the duo packing on lips at a yacht.

Earlier that month, 'The Boy Next Door' actor also liked a photo of Ben on a fan account, according to TMZ. Other than these, the actors haven`t liked or tagged each other in any one of their posts on Instagram.

Seems like, they certainly have other ways to show love for each other. Despite their busy schedules, the pair prioritizes time with their families.This weekend, the couple brought their families together for an outdoor screening of School of Rock in Los Angeles, according to Page Six.

Bennifer also made their red carpet debut at the Venice Film Festival on September 10, years after getting back together. A few days later, they made heads turn with their Monday night's Met Gala appearance in New York City.

A source told People magazine that amid their string of high-profile outings, the duo was enjoying their day-to-day lives and looking forward to their various work-related commitments this fall.

The two were engaged in 2002 but split in 2004. They co-starred in the films `Jersey Girl` and `Gigli` together. They postponed their 2003 wedding days before they were set to walk down the aisle, and then officially split by January 2004.

DNA: Story of India’s election caught in the trap of 'free'