Actress Jodie Comer finds it 'insane' to be directed by the legendary filmmaker Ridley Scott on the upcoming film 'The Last Duel'. 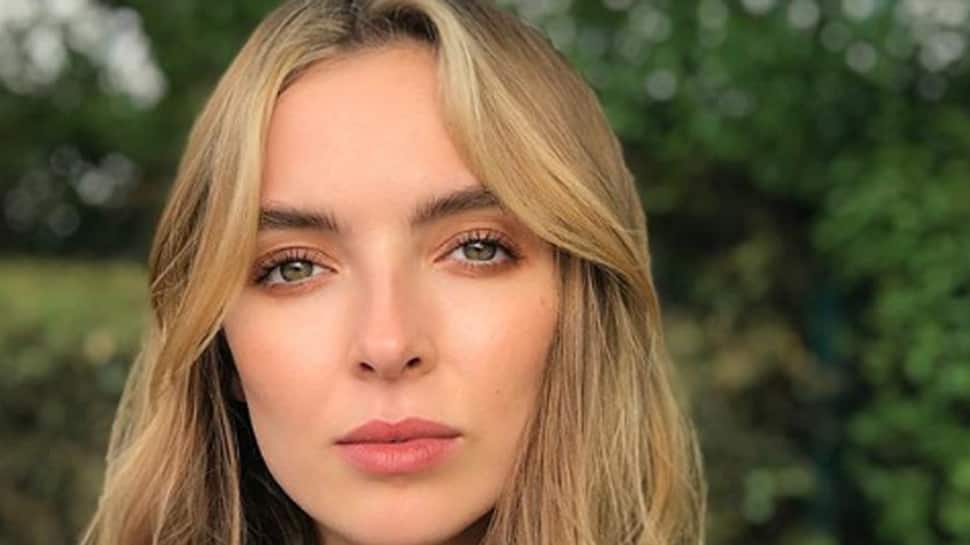 Los Angeles: Actress Jodie Comer finds it 'insane' to be directed by the legendary filmmaker Ridley Scott on the upcoming film 'The Last Duel'.

In an interview to MTV News, Comer opened up about her working experience with Scott, reports femalefirst.co.uk.

"To work with Ridley, it's just insane. When I read the script, I loved the script. The character is this remarkable woman who risked her own life and reclaimed her life in the process and I'm so excited, honestly," she said.

When asked about her co-stars, Comer confessed she wasn't fully appreciative of her co-stars' legendary status as she only recently watched their famous film 'Good Will Hunting'.

"Embarrassingly, I only watched 'Good Will Hunting' like two years ago, which I probably shouldn't say, working in the film industry," she added.