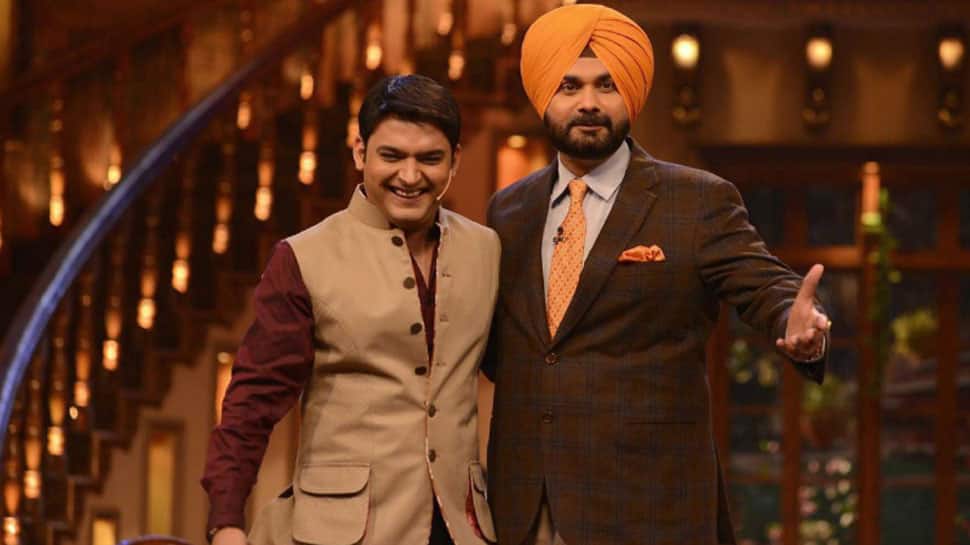 New Delhi: Actor-cum-comedian Kapil Sharma has finally reacted to Navjot Singh Sidhu's ouster from his comedy show. According to Kapil, Archana Puran Singh has replaced Navjot Singh Sidhu because of his unavailability.

Sidhu, on the other hand, uploaded a video on Twitter saying that he had no intimation about his termination. “I had to attend Vidhan Sabha’s session due to which I couldn’t go for the shoots of The Kapil Sharma Show and they got somebody else in my replacement for two episodes. I have no intimation about my termination from the channel. If it is regarding my statement, I will stick to what I have been saying yesterday, today and ever tomorrow."

Earlier, the channel decided to replace with Sidhu with Archana Puran Singh on popular show hosted by Kapil Sharma.