The festival will kick off with Taika Waititi's new black comedy "Jojo Rabbit" in its fourth edition. 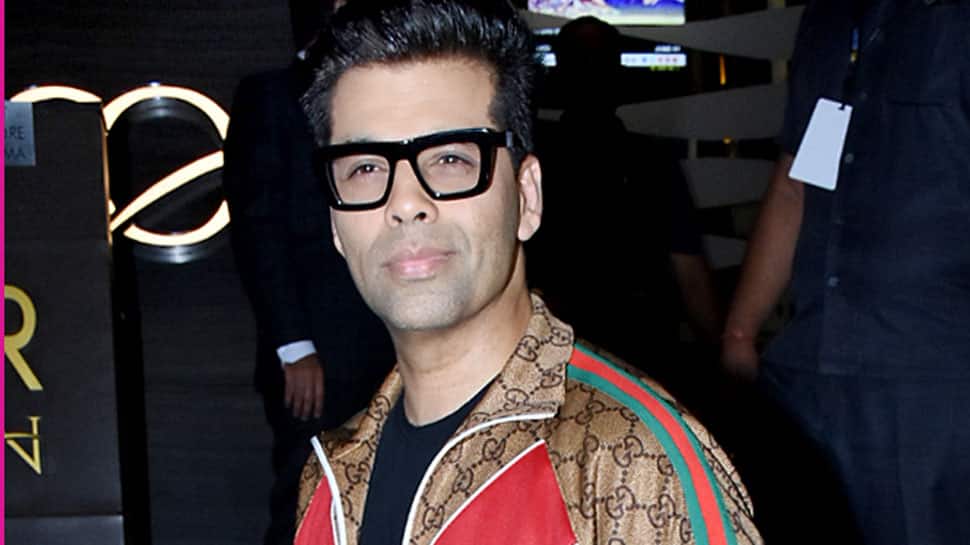 Mumbai: The 4th International Film Festival and Awards Macao (IFFAM) will be held at Macao from December 5 to 10.

This year, Bollywood filmmaker Karan Johar has been appointed one of the festival ambassadors along with Chinese filmmaker Wang Xiaoshuai and South Korean director Kim Yong-Hwa, it was revealed by the IFFAM Organizing Committee.

The festival will kick off with Taika Waititi's new black comedy "Jojo Rabbit" in its fourth edition.

In this edition of IFFAM, Hong Kong filmmaker Peter Chan is president of the competition Jury. Korean K-pop star Suho, of the boy band EXO, and acclaimed Chinese actress Carina Lau have been nominated as Talent Ambassadors for the 2019 edition of the festival.

This year, IFFAM will feature a new competition section, "Shorts".

The festival was launched with the intent of recognising extraordinary contributions in the Asian film world and also pay tributes to classics.