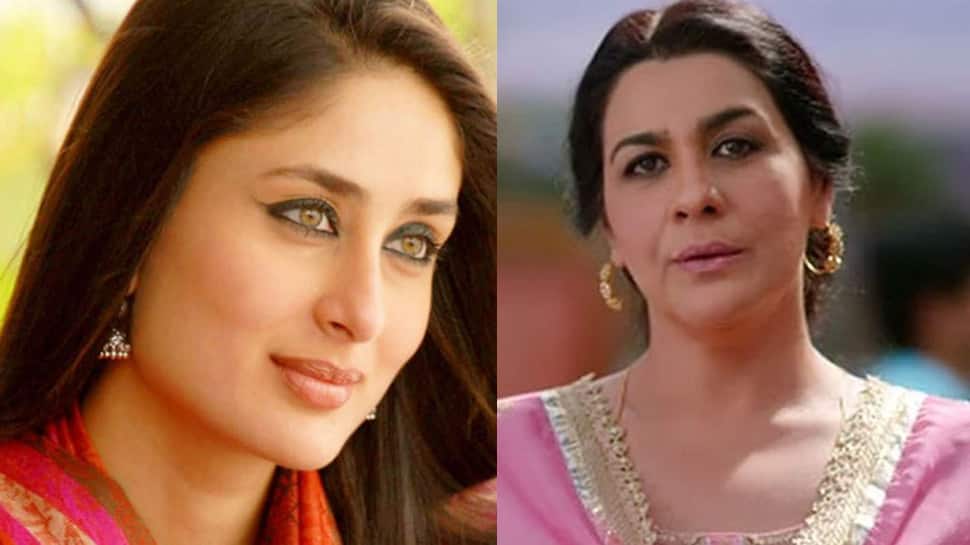 On the show, Karan asked Kareena about Saif Ali Khan's first wife, Amrita Singh. He said “You keep the balance between Amrita as well? Do you kind of talk to each other at all?” to this, Kareena replied, “No, but I have utmost respect and regard for her. We've never met.”

To this, Bebo replied, “No. I met Saif many years after he got divorced. So, it was not on anyone's time. He was clearly single,”

Kareena seems to be sharing a good equation with Sara Ali Khan, daughter of Saif and Amrita. While Sara has time and again praised Kareena, the latter has also shown fondness for her.

Kareena married Bollywood's 'Nawab' Saif Ali Khan in 2012 and the couple welcomed their son Taimur Ali Khan in December 2016. Kareena, Saif and Taimur are often spotted by the paps and their pics go viral in no time.