Actress Katrina Kaif is loving her new car, which she proudly showed off to fans via her social media page. 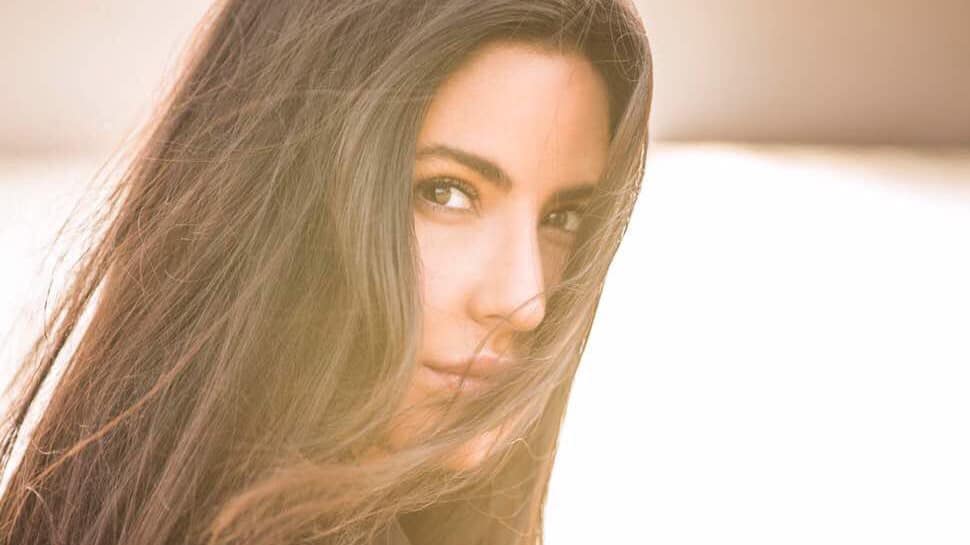 Mumbai: Actress Katrina Kaif is loving her new car, which she proudly showed off to fans via her social media page.

"Thank you Modi Motors, Jaguar Land Rover, Worli, for the wonderful experience," Katrina wrote on Instagram along with a photograph in which she is seen leaning against her new luxury car Range Rover.

Katrina looks stylish in a short red dress with a denim shrug.

The car was reportedly gifted by her former boyfriend and superstar Salman Khan, her co-star in the upcoming film "Bharat".

In another post, Katrina shared a shot of herself behind the wheels but in another vehicle from "on location" for "Bharat".

'The Voice' gets winner from Harshdeep Kaur's team