Katrina Kaif on marriage, there has to be someone to do it

The 35-year-old actress opens up on her plan of marriage. 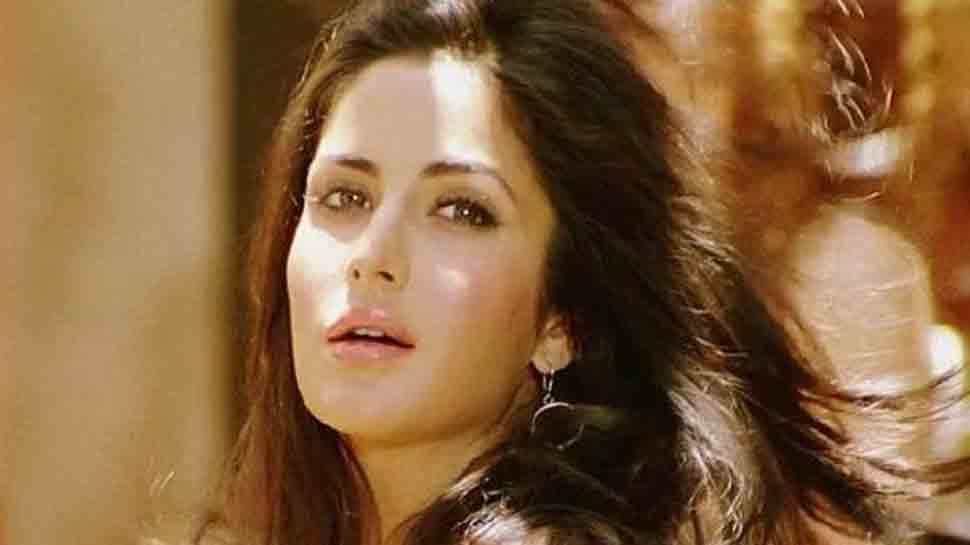 New Delhi: Bollywood's very own Barbie Doll, Katrina Kaif was appreciated much by the fans and critics alike for her performance in Aanand L Rai's 'Zero'. The film starred Shah Rukh Khan and Anushka Sharma in lead roles. Kat has an ocean of fan following who simply adore her.

She has several fan clubs on Twitter and Instagram sharing her regular pictures and videos. Besides being a popular star figure, Katrina also happens to be one of the most desirable bachelors in Bollywood.

And while most of her contemporaries have walked the aisle — Sonam Kapoor, Deepika Padukone, Priyanka Chopra, Anushka Sharma, Katrina continues to be in her singleton phase and is no mood to settle down anytime soon. And the lady has a reason for it.

In an exclusive chat with Cineblitz, Katrina shed some light on the subject and said, "Shaadi sochne ki baat hi nahin hai. You can think about it all you want. But shaadi karne ki baat hai. And wo kisko pata hai? How do you know and ek insaan ka decision thodi hai. Do logon ka hona zaroori hai – toh saamnewala toh hona chahiye na? Woh jab aayega, tab aayega. You don’t know what is in store for you. Aage ka prediction kaun kar sakta hai. You have to see what happens."

Katrina was earlier in a relationship with Ranbir Kapoor. The two reportedly dated each other for almost seven years before heading for a splitsville.

On the professional work, Katrina will next be seen in Salman Khan-starrer 'Bharat'. The film is set to release on Eid 2019.