Katrina Kaif opens up about her past relationship

Actress Katrina Kaif says there was a phase in her life when she was "consumed" by something else instead of work, and she has no regrets about it. 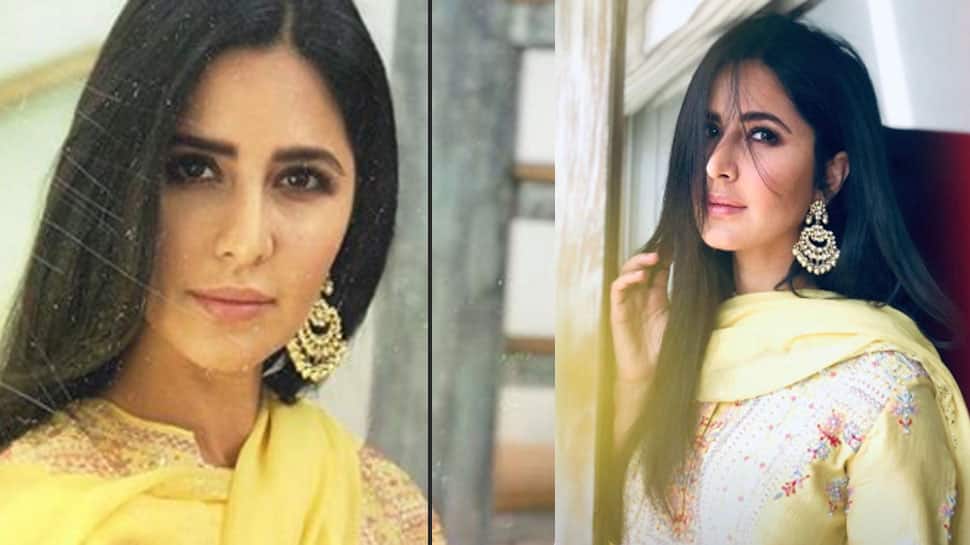 Mumbai: Actress Katrina Kaif says there was a phase in her life when she was "consumed" by something else instead of work, and she has no regrets about it.

Katrina expressed her views when she appeared on "BFFs with Vogue - Season 3" along with Anaita Shroff Adajania. The show is aired on Colors Infinity, read a statement.

"There has been a major shift in a way that I have started approaching my work and characters. I think I have worked very hard, been very passionate and very focused, in certain ways and about certain things.

"I think the kind of way I worked in 'Raajneeti', 'Zindagi Na Milegi Dobara' and in 'New York' was a different me and I love those films," Katrina said.

But there was a phase where she was "taken over by something else".

"There was another phase which came, which was also great and it was a phase where I think I kind of let go a bit and I was really consumed and taken over by something else in my life which was not my work.

"Basically the relationship that was in my life became my focus and I was happy. I don't say that in a regretful way. What I did in that, maybe which in retrospect you learn from is I probably let a lot of things in the way I was working slide a bit," added the actress, without taking any names.

Katrina, who refrains from talking about her personal life in public, was in a relationship with actor Ranbir Kapoor in the past. They reportedly dated for a couple of years before parting ways in the beginning of 2016.

During the signature BFFs game round, ‘Say it or Strip it', when host Neha Dhupia asked Katrina to name a co-star from all her co-stars who she cannot trust with a major secret, she took Ranbir's name.

The episode will air on Saturday.