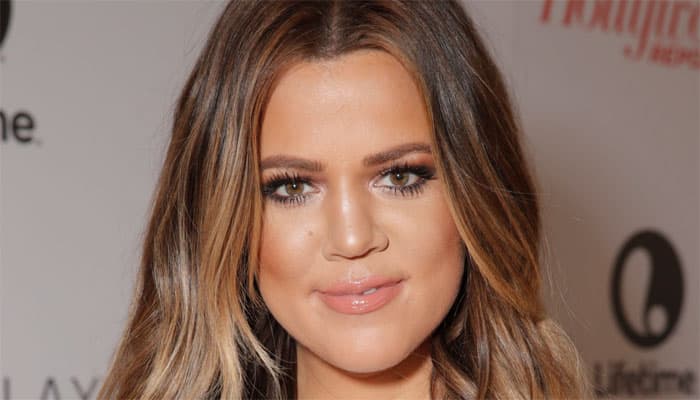 As recent as January 1, the 41-year-old rapper-designer tweeted that he was still planning on running for America's highest office in 2024, reports dailymail.co.uk.

"If I decide to do it, it will be done. I'm not gonna try," the Donald Trump supporter told Chicago's Power 92 on August 30.

The 34-year-old Khloé debuted her political headwear while filming footage for the 16th season of "Keeping Up with the Kardashians" in Calabasas alongside her 39-year-old sister Kourtney and two large bodyguards.

Back in 2017, the half-Armenian socialites and their family signed a massive $100M deal with the E! Network through 2020, according to Variety.com.