Pictures from Kiara Advani's birthday bash are going viral on the internet.

New Delhi: There have been several instances when Bollywood beauty Kiara Advani has been linked to hottie Sidharth Malhotra. Sidharth's rumoured ex-girlfriend Alia Bhatt during a rapid-fire round on Karan Johar's talk show 'Koffee With Karan' had also stated that she would like the 'Ek Villain' actor to date Kiara, leading to further debates and gossip.

In the latest, pictures from Kiaran's birthday bash, which took place in Mumbai on Wednesday night, have added fuel to the romance rumours.

Kiara, who turned 27 on Wednesday, threw a bash for her friends on Wednesday night and it was attended by the who's who from the industry, including her 'Kabir Singh' co-star Shahid Kapoor. Pictures of the 'Kabir Singh' actors posing together have already brought a big smile to their fans. And now, photos of her leaving the party with Sidharth have caught everyone's eyebrows.

Both Kiara and Sidharth, twinning in white, were captured leaving the party in the same car. And despite all the rumours floating of the two being a couple, they did not shy away from the cameras. In fact, before jetting off, they also paused for a second to pose for the shutterbugs.

Take a look at the photos of Kiara and Sidharth leaving the party together: 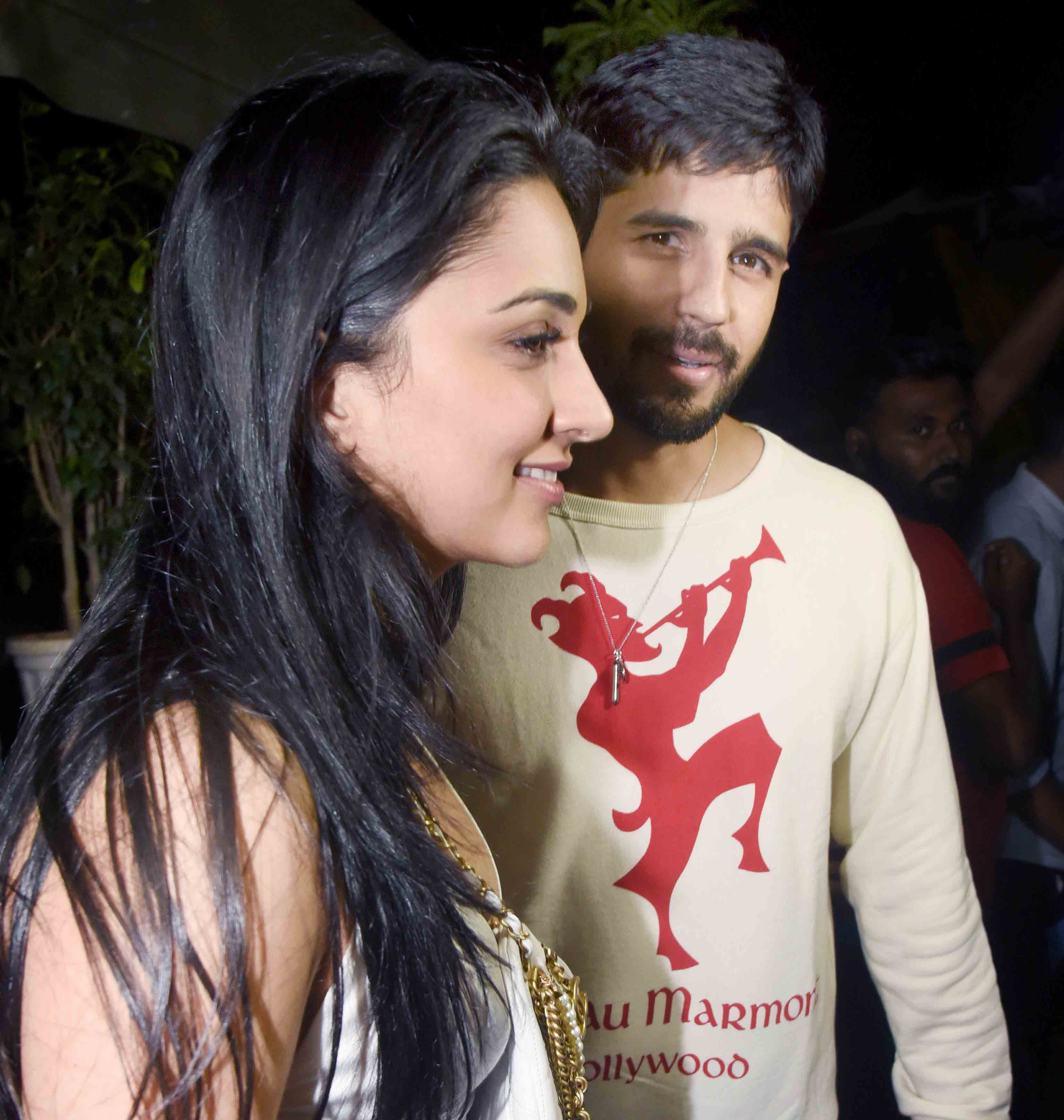 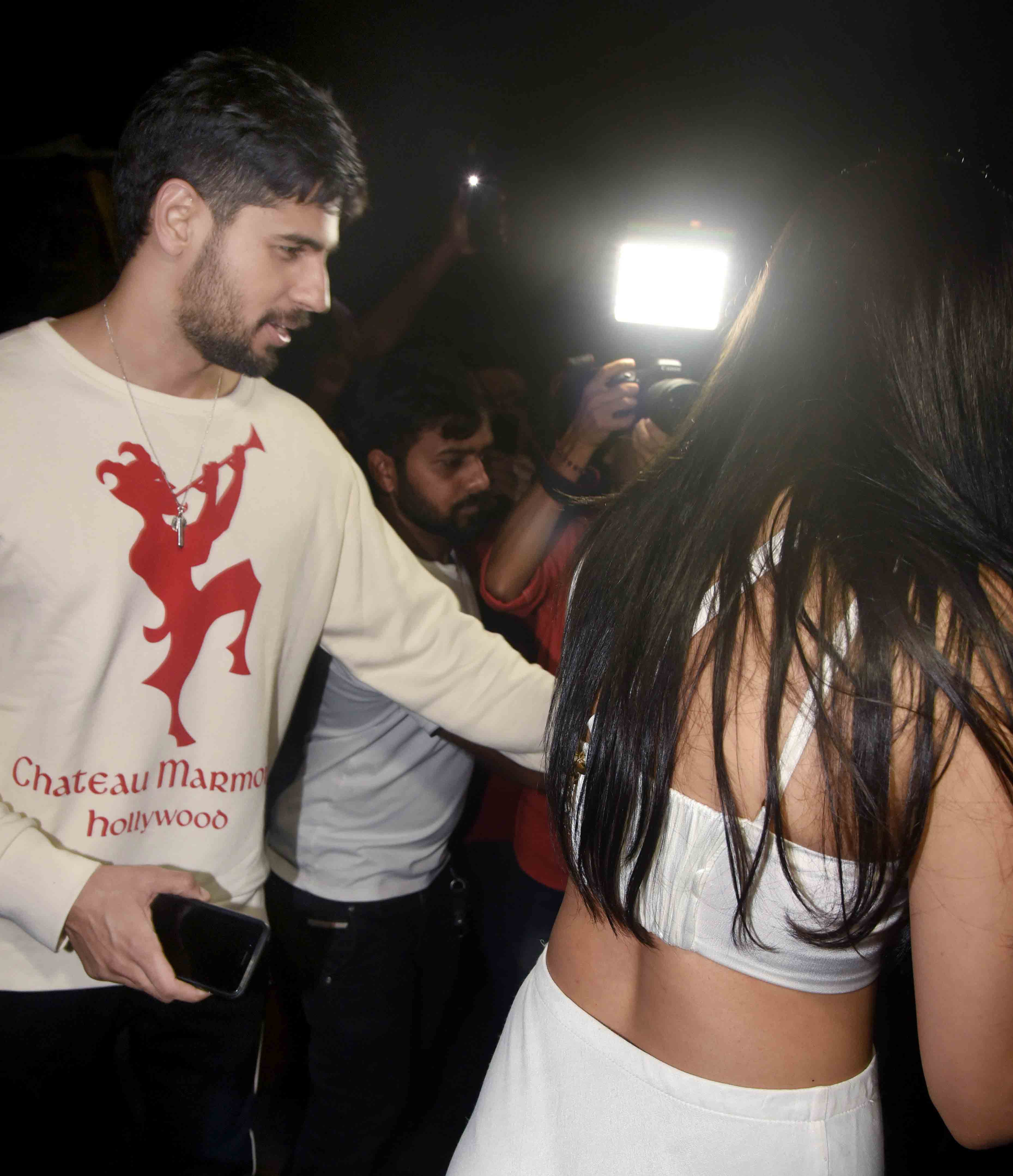 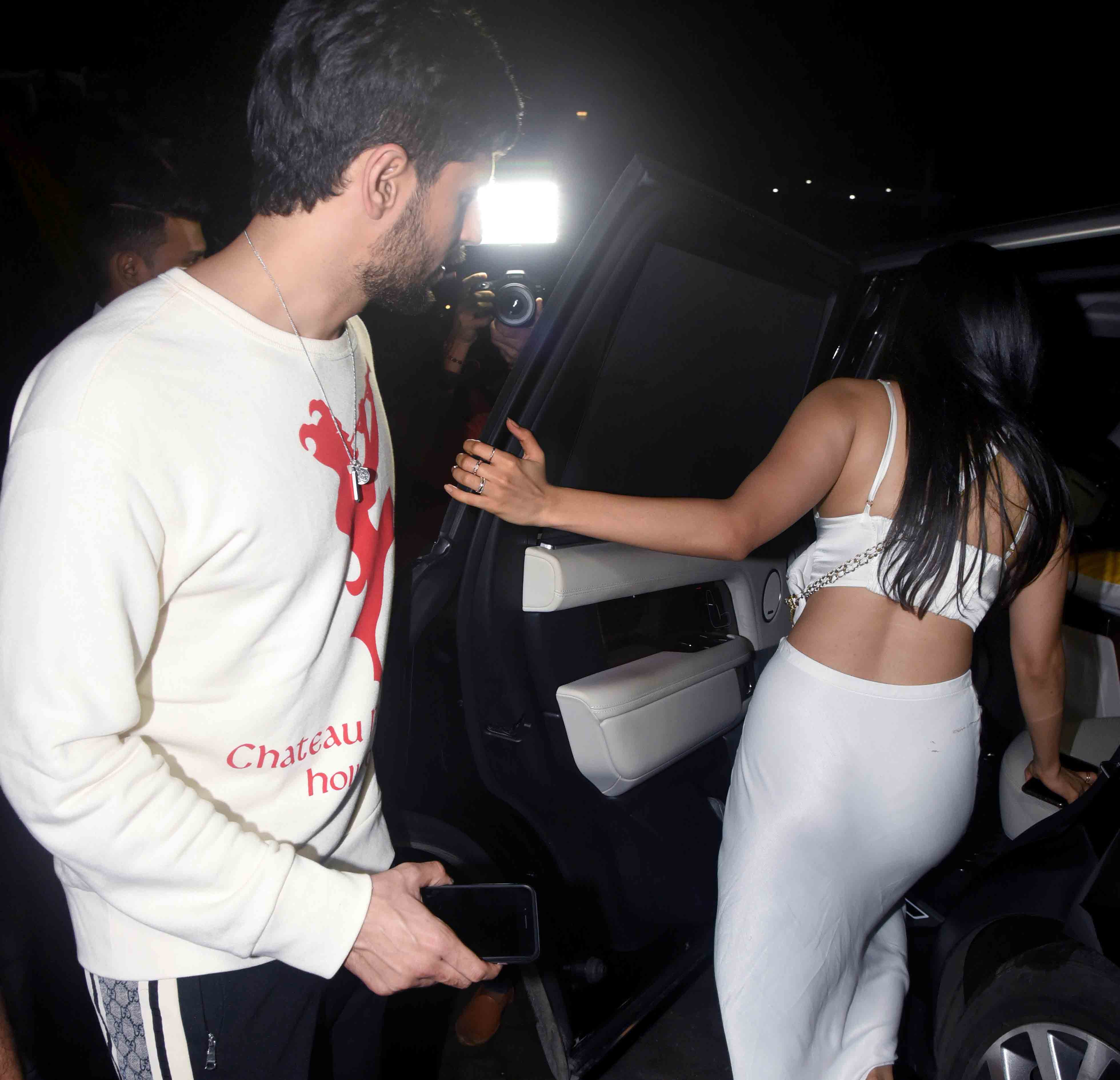 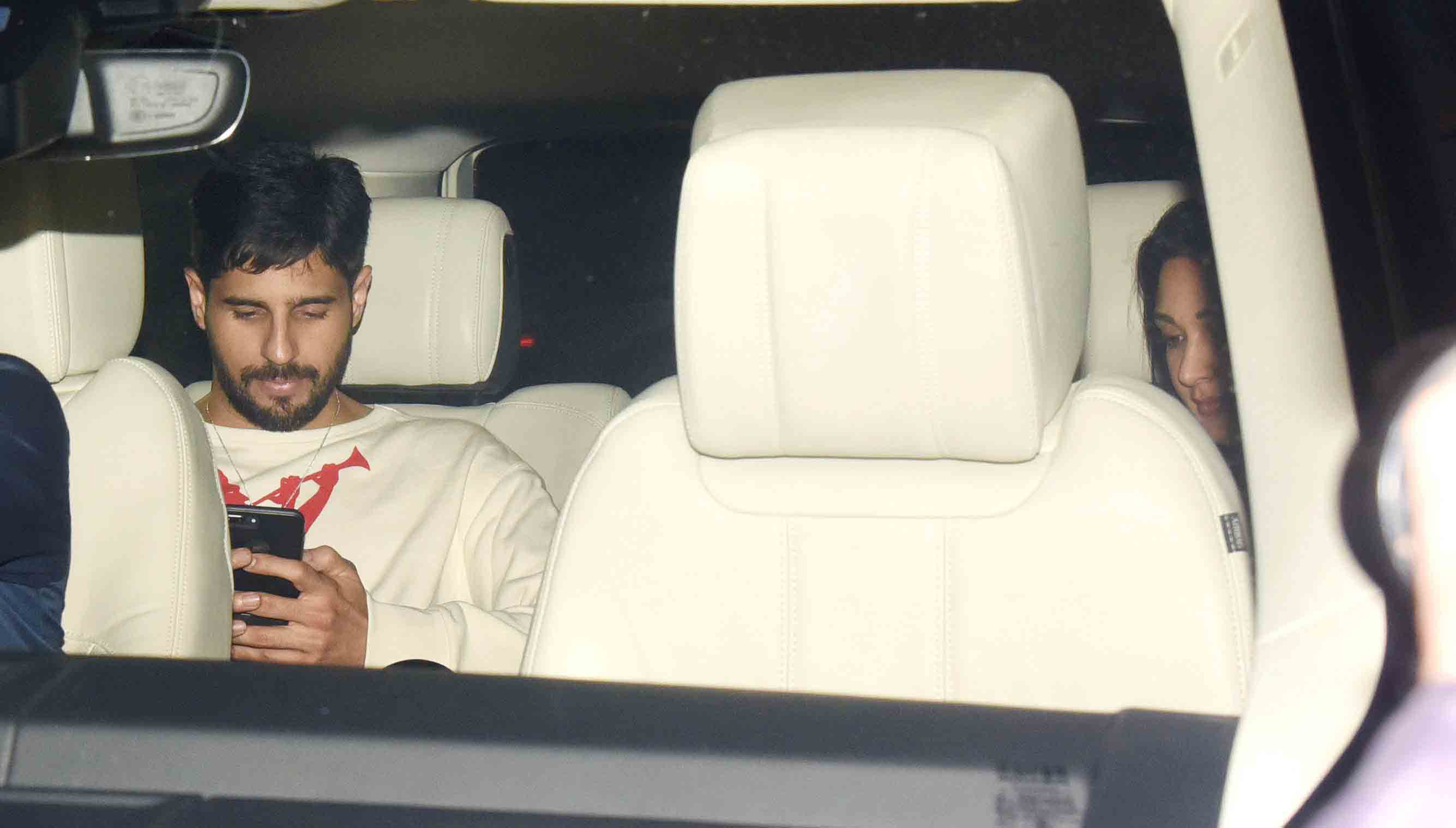 Last seen in blockbuster 'Kabir Singh', Kiara will be seen next in 'Good News', 'Laxmmi Bomb', and 'Indoo Ki Jawani'. She is also doing a film 'Shershaah' with Sidharth Malhotra, which will be their first outing together. It is a biopic on late Captain Vikram Batra, an officer in Indian Army.

Besides 'Shershaah', they are also speculated to romance in another gangster-drama.

Sidharth, on the other hand, is awaiting the release of 'Jabariya Jodi'. He will next be seen in 'Marjaavan'.