Kim Kardashian, Kanye West are 'over the moon' after welcoming son Psalm

Kim Kardashian and Kanye West welcomed their fourth child via surrogacy on May 9. 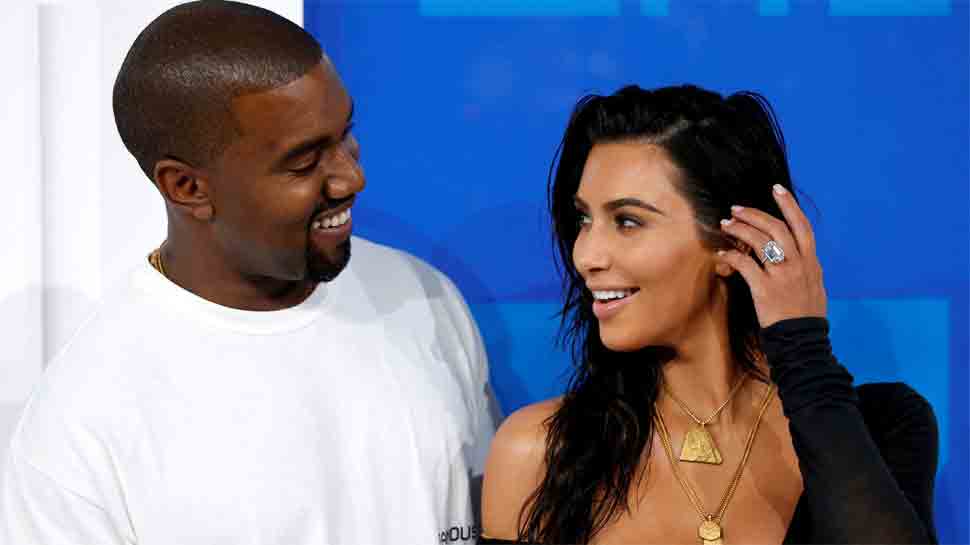 The `Keeping Up With the Kardashians` star and Kanye welcomed their fourth child via surrogacy on May 9 and Cheban told US Weekly on Sunday that the couple is head over heels in love with their newborn.

"I talked to her yesterday and she`s so happy. She`s always in baby bliss, she`s a robot. Those kids are so cute, you can`t not be. They`re the cutest kids in the world," he added.

Cheban, who told the outlet that he will soon be legally changing his name to FoodGod, is smitten with his friend`s children."I go to the house and I freak," he admitted.

"Somebody will walk out with Chicago. Oh, my god, I can`t believe she`s real," he said of the couple`s adorable 17-month-old daughter.

"And then Saint runs out and I`m like, `You`re not even human,`" he added of the couple`s 3-year-old son.

But he saved his sweetest compliment for the pair`s eldest daughter, North, who recently turned 6.

"North is a movie star, she`s a legend to begin with. She`s a full entertainer, she just makes me laugh and she is just hysterical," he said, predicting she has a career in showbiz.

Speaking about how Kim`s family is complete now, Cheban said, "I think this is it for her, this may be the last kid they have because their house is so full. I think this is really the last one."

"She`s an amazing mom and so smart, I just love to watch her grow into this person who`s making real-life change," he said, referencing to her work in prison reform and law studies.

"I can`t imagine she`s even thinking about another kid," he added.

In January, news broke that Kim and Kanye were expecting a baby boy via surrogacy. Kim confirmed the news later that month.

Kim and Kanye are proud parents to son Saint (3) and daughters North (6), Chicago (16 months) and newborn Psalm. Kim and Kanye tied the knot in a beautiful ceremony in Florence, Italy, back in 2014 in front of friends, family, and a star-studded guest list.