Knew I had to portray Albert Pinto with respect, heart: Manav Kaul

Actor Manav Kaul, who has portrayed a character played by Naseeruddin Shah in the original "Albert Pinto Ko Gussa Kyun Aata Hai", says he knew it was a role he had to handle with care in the film's remake. 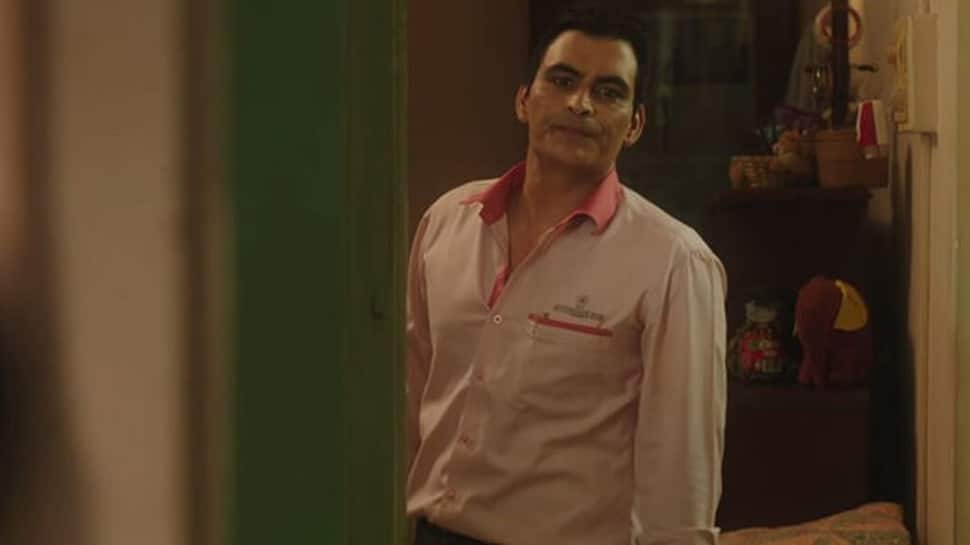 Mumbai: Actor Manav Kaul, who has portrayed a character played by Naseeruddin Shah in the original "Albert Pinto Ko Gussa Kyun Aata Hai", says he knew it was a role he had to handle with care in the film's remake.

Written and directed by Soumitra Ranade of "Jajantaram Mamantaram" fame, the modern take of "Albert Pinto.." explores the theme of personal and societal struggle in today's times. It will release on April 12.

Manav said in a statement: "It is a really special and iconic film but we are trying to show that story through a new perspective. We have made this film with a lot of hard work and honesty. It was exciting to work with Soumitra and Nandita."

On getting into the shoes of Naseeruddin, Manav said: "It was a daunting task for me. The expectations are going to be high when you are portraying a character which is still so relevant and is played by a much loved actor like Naseer sir. I knew I had to portray Albert Pinto with a lot of respect, dignity and heart."

It talks about the anger felt by the common man in contemporary India - in the face of continued political, social and cultural breakdown.

Nandita said it is a film she took up for emotional reasons.

"I did it for nostalgia and for the director. Soumitra is one of the finest human beings I know and the journey of making 'Albert Pinto Ko Gussa Kyun Aata Hai' was made special because of his commitment and passion to the story he so wanted to tell," she said.

Ranade said: "I think India is angrier now than it has ever been before. It is angry against the system that has continually failed its people. With no real hope of change, this anger spills out brutally, either on news channels or through social media.

"Our interpretation of anger in the form of this film is extremely relevant to the times that we are living in. Resistance, rebellion and revolt are basic human rights perhaps as important as food, shelter and education. If we suppress these for too long there will be bottled up anger of an entire nation that will explode sooner rather than later.

"The film echos the voice of the people and through its release, it is only natural that it reaches back to them."