It has been nearly six months since American reality star and makeup mogul Kylie Jenner ended her friendship with supermodel Jordyn Woods. 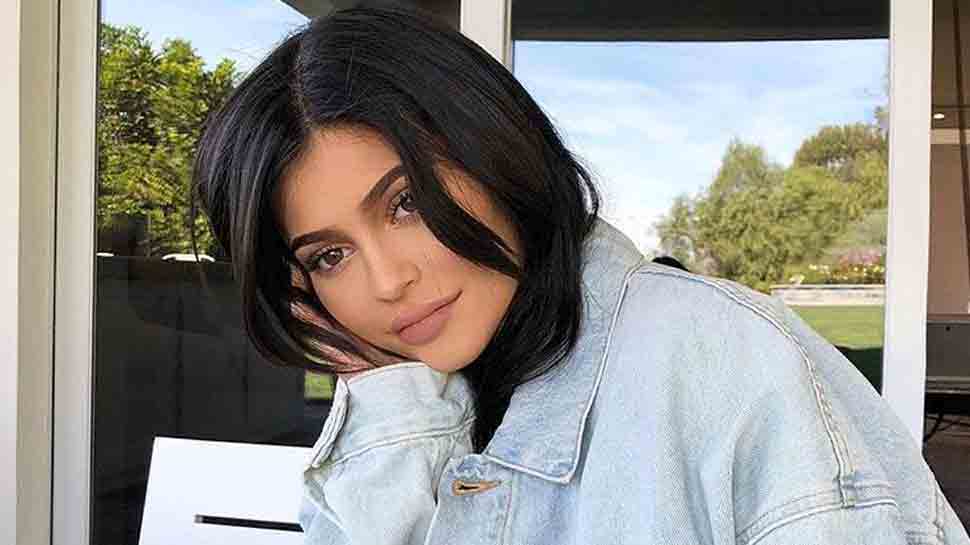 Washington: It has been nearly six months since American reality star and makeup mogul Kylie Jenner ended her friendship with supermodel Jordyn Woods.

It was after Kylie's sister Khloe Kardashian's ex Tristan Thompson cheating scandal with Jordyn. And with plenty of time to reflect on their long-time friendship, Kylie isn't in a rush to have things go back to normal.

During American TV series 'Keeping Up With the Kardashians' most recent finale, the viewers watched Khloe and Kylie experience the effects of Jordyn and Tristan's cheating scandal. Now, in this first look clip from the show's upcoming 17th season, premiering this fall, Khloe and Kylie discuss the scandal's after-effects over wine in Napa Valley, reported E! News.

Replying to a question from Khloe about whether she misses Jordyn, Kylie said calmly, "I think that this whole Jordyn situation needed to happen for a reason. For me, for you, for everybody." For Kylie, the "reason" is super personal and sounds like it has a lot more to do with her than it does with Jordyn.

"Jordyn was my security blanket. She lived with me. We did everything together," Kylie continued, explaining that their friendship eventually started to deter her from branching out because "I just felt like, 'Oh, I have Jordyn. I don't need anything else.'"

She went on to say that she realises now that "there's a part of me that needed to grow without her" and has come to terms with Jordyn's absence in her day-to-day life. "Sometimes people are there for certain reasons at certain times in your life and then not there for others," she said.

"I really respect you that you're really good at being calm even when you probably do want to scream at someone," Khloe smiled, calling her little sibling "inspiring" before adding that she thinks Kylie's self-reflection is entirely "spot-on".

Speaking about the scandal, Khloe said, "Everything's supposed to happen for a reason. I feel like this is the season to filter through the bulls--t. And you know, only the strong and loyal will survive."

Khloe and Tristan called it quits in February after his cheating scandal with Jordyn. Even after parting ways, the two try to remain civil for their daughter True Thompson.

On the other hand, Kylie recently launched her skincare range and was called out by people for her skincare routine. The 21-year-old star received flak for using the foaming face wash and still ending up with a lot of makeup on her face. She also faced backlash for using a filter while washing her face and using products from her skincare range.