Classic actress Madhuri Dixit Nene recently took to her Twitter account and mourned the demise of late legendary actor Dr Shreeram Lagoo. She extended her condolences and expressed grief over the sad news. 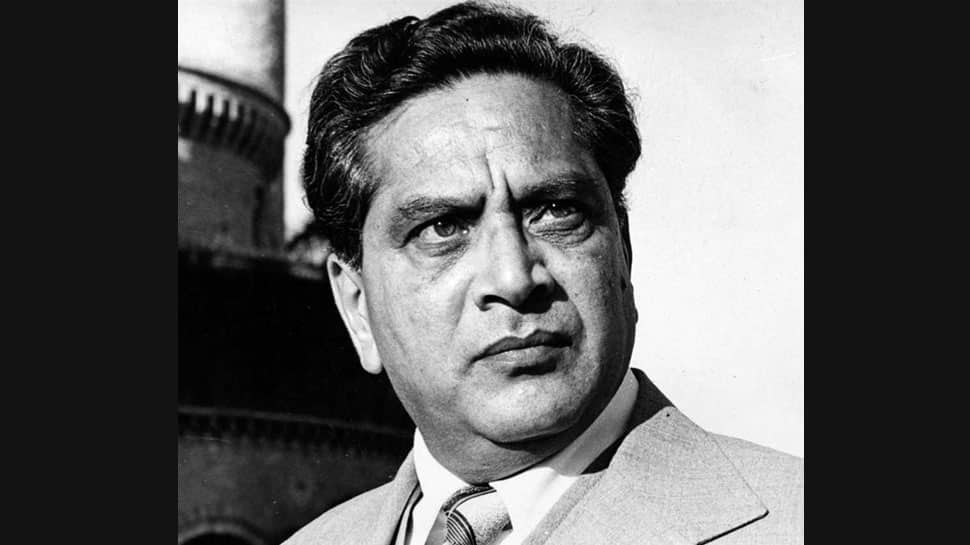 Madhuri wrote in her tweet: “Just heard about the sad demise of legendary actor #ShreeramLagoo ji. May his soul rest in peace.”

Just heard about the sad demise of legendary actor #ShreeramLagoo ji. May his soul rest in peace.

Reportedly, he died of age-related ailments.

Dr Shreeram Lagoo in his rich and illustrious career spanning several decades worked in over 250 movies in Hindi and Marathi. He acted in many plays and was known in his field.

Hailed as one of the best actors in Marathi stage, Dr Shreeram Lagoo won the Filmfare Best Supporting Actor Award for the Hindi film Gharaonda in 1978.

Dr Shreeram Lagoo was awarded the Sangeet Natak Akademi Fellowship in 2010. In 1997, he received the Kalidas Samman then in 2006, he was honoured with the Master Dinanath Mangeshkar Smruti Pratisthan for his contribution to cinema and theater.

Dr Lagoo got the Punyabhushan’ Puraskar in 2007.

He is survived by his wife Deepa Lagoo, a daughter and son.