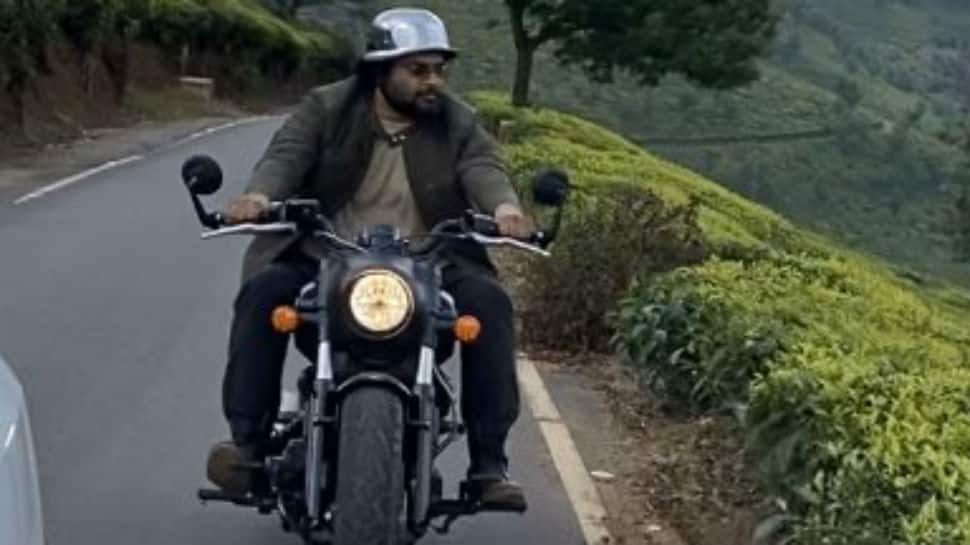 Madhavan responded to Maharashtra Police's tweet by sharing a picture of himself riding a bike alone wearing a helmet and wrote, "I agree WHOLE Heartedly.."

"Now this pic is KILLER," wrote a Madhavan fan on his tweet.

'3 Idiots', based on Chetan Bhagat's bestseller 'Five Point Someone', is one of the blockbusters films of the decade. It was directed by Rajkumar Hirani and produced by Vidhu Vinod Chopra. The film starred Kareena Kapoor opposite Aamir and was well-supported by actors like Boman Irani, Omi Vaidya and Mona Singh.