The "Piku" star replied: "Accha, Ghar aaja, Mein Batati Hoon," as she posted a broom emoji alongside it. 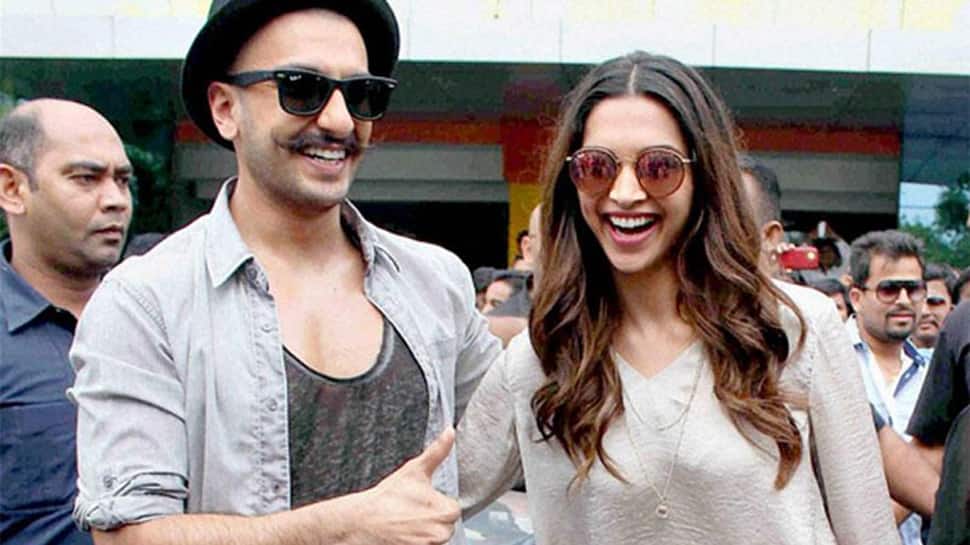 Responding to one close-up image of Deepika, he wrote: "Aur paas".

The "Piku" star replied: "Accha, Ghar aaja, Mein Batati Hoon," as she posted a broom emoji alongside it.

On the acting front, Deepika will next be seen in "Chhapaak", where she plays an acid attack survivor. The film also stars Vikrant Massey and is slated for release on January 10, 2020.

She will also be seen sharing screen space with her husband Ranveer in filmmaker Kabir Khan's "'83".

Ranveer Singh plays Kapil Dev, who lead the underdog Indian cricket team to a famous victory against the mighty West Indies in the final of the 1983 World Cup. His wife Deepika plays Kapil's wife Romi.