Gil published a letter saying he would kill himself "to leave the way clear" for his son after he was accused of assaulting a young woman. 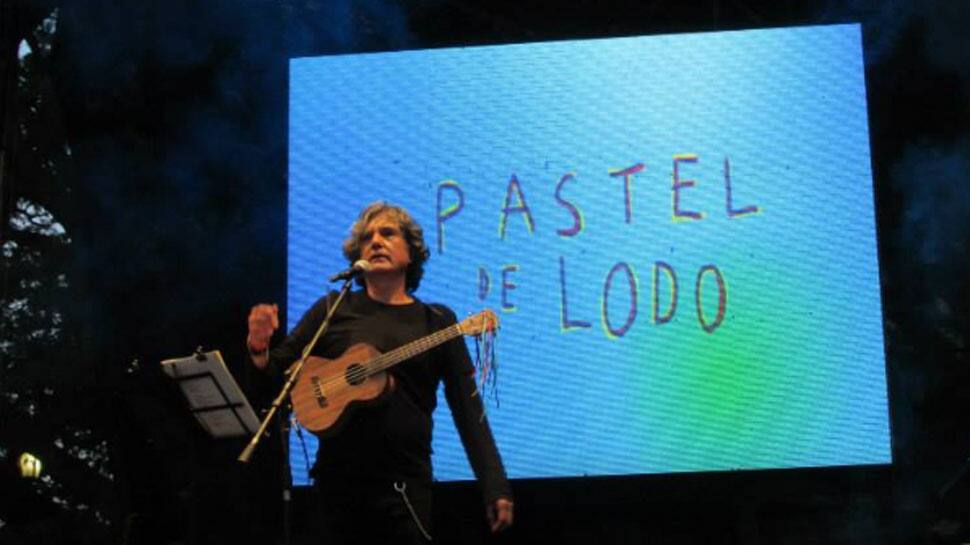 Mexico: Armando Vega Gil, bass player and co-founder of the Mexican rock band Botellita de Jerez, killed himself on Monday, after being accused of sexually abusing a minor. He was 64.

The Mexico City prosecutors' office said that while they could not confirm if Gil had killed himself, a man's body was found at a Mexico City home on Monday, reports billboard.com.

The rock band's Twitter account said "with grief we announce our colleague Armando Vega Gil died this morning (on Monday)".

Gil published a letter saying he would kill himself "to leave the way clear" for his son after he was accused of assaulting a young woman.

"Let me make it clear that my death is not a confession of guilt, on the contrary it is a radical declaration of my innocence," he wrote (in Spanish) on Twitter.

He added: "Don't blame anyone for my death, this suicide is a voluntary, free and personal decision. Hasta pronto."

Gil wrote that given the power of social media, he believed that he would not be able to clear his name and that he wanted to make sure that his son's life was not blighted by the accusations.