Mouni Roy's pictures from Amsterdam will make you wish the weekend was here!

Popular actress Mouni Roy took to Instagram and posted a string of pictures from her recent trip to Amsterdam.

New Delhi: The gorgeous Mouni Roy is an internet sensation and her pictures as well as videos often go viral. With over 9.3 million followers on social media app Instagram, Mouni's fan-following needs no introduction. She took to the photo and video sharing app recently and posted a string of pictures from her trip to Amsterdam.

Have a look at the pictures here, that will make you wish that the weekend was here already: 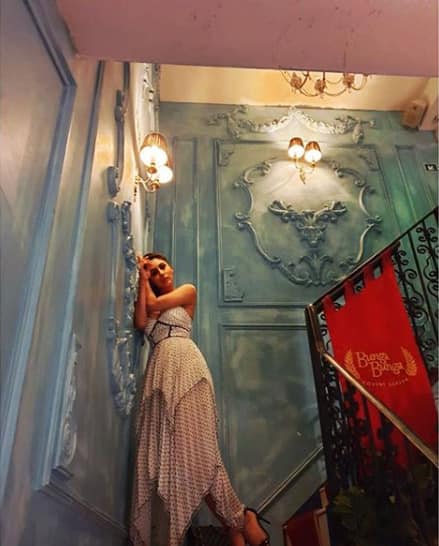 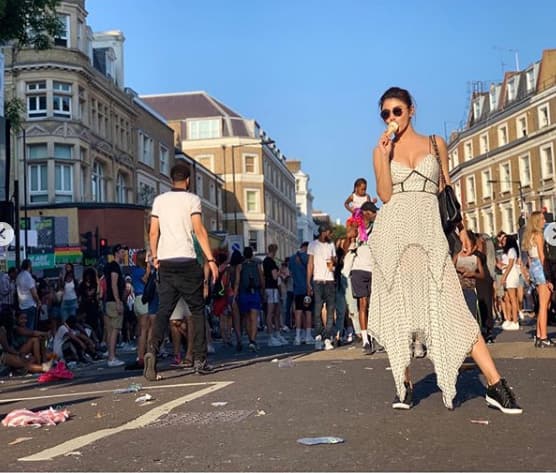 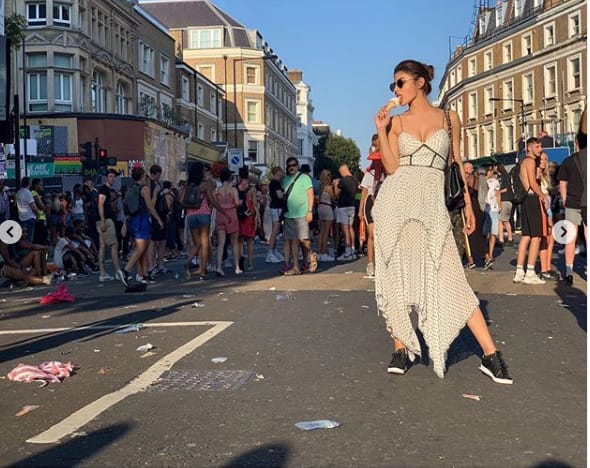 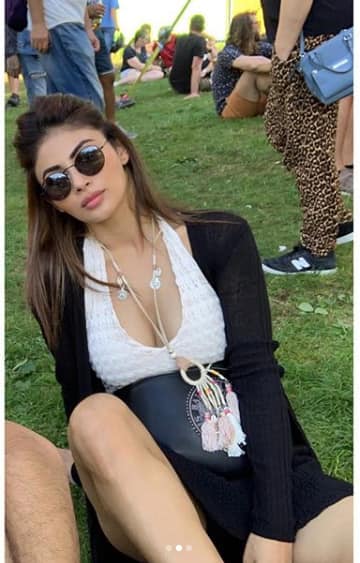 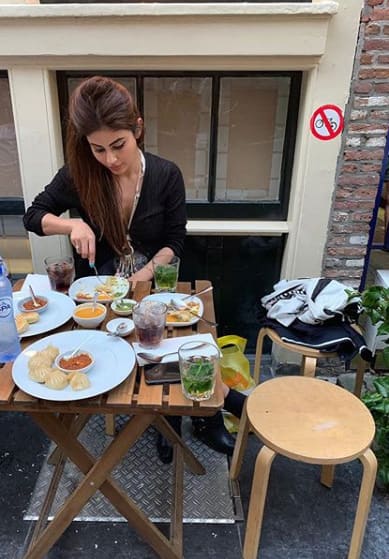 Mouni is a big name in the Indian television industry and made a successful transit to Bollywood last year. She made her big-screen debut with Akshay Kumar's 'Gold' in 2018 and received heaps of praises for her work. She played Akki's wife in the film and won hearts with her performance.